There are many kinds of war. The classic image of a uniformed soldier kissing mom good-bye to risk his life on the battlefield has changed dramatically. In today’s wars, it’s more likely that mom will be the one killed.

UNIFEM states that by the mid-1990s, 90% of war casualties were civilians– mostly women and children.

END_OF_DOCUMENT_TOKEN_TO_BE_REPLACED

A Brief History of the Number Two

A poem for the mother of a young man killed by a bomb at Hebrew University in 2002.

END_OF_DOCUMENT_TOKEN_TO_BE_REPLACED

The Nobel Prize and The African Woman

Three women are sharing the 2011 Nobel Prize for Peace. One is Yemeni human rights leader Tawakul Karman. The other two are African: Ellen Johnson-Sirleaf, Liberia’s current president and Africa’s only female democratically elected head of state, and her countrywoman Leymah Gbowee who is a peace activist and spellbinding challenger of the ultra-male, brutality-wielding world of warlords.

END_OF_DOCUMENT_TOKEN_TO_BE_REPLACED

Although she was never elected to parliament, Wambui is one of the few ex-Mau Mau who rose to public prominence in post-independence Kenya. As a young, Christian Kikuyu girl, Wambui, who was distantly related to Jomo Kenyatta, joined the Mau Mau at the start of the Emergency in 1953 as a scout and urban guerrilla, moving through the ranks until she had taken all 15 warrior oaths. In many instances she reported directly to the movement’s War Council. After the Mau Mau effectively lost the war in 1956, Wambui became a member of the resurgent trade union movement and worked closely with Tom Mboya and other trade unionists, becoming notorious for her activism against the colonial government.

END_OF_DOCUMENT_TOKEN_TO_BE_REPLACED 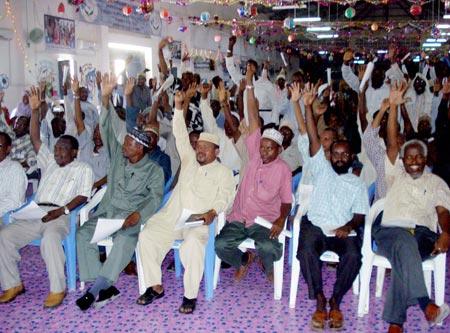 On July 22, 2011 the newly appointed Somali Prime Minister Abdiweli Mohamed Ali, a Harvard-trained professor of economics, announced his 49-member cabinet. There are only two women in it: one minister and one vice minister. Yet, Somali women and children are the primary victims of ongoing conflict and deepening drought and famine in Somalia. According to UNICEF, a child dies every six minutes in the areas hard hit by drought in the Horn of Africa. In addition, all international studies show that women and children are the most vulnerable groups in societies under stress.

END_OF_DOCUMENT_TOKEN_TO_BE_REPLACED 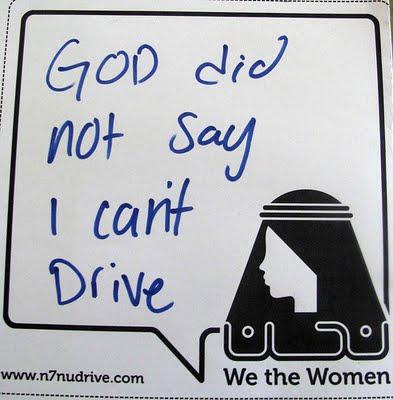 Saudi Women Get Behind the Wheel

Women in Saudi Arabia have long withstood extraordinary oppression – including male guardianship laws, prohibition of driving, and the lack of educational, economic, and political access – which they are working to dismantle. Earlier this year, social networking platforms served as a launch pad for the Saudi Women Revolution, which laid out a number of requests for increased freedom and rights – the right to drive among them.

END_OF_DOCUMENT_TOKEN_TO_BE_REPLACED 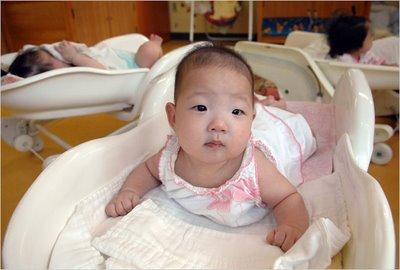 South Korea is on the verge of changing its reputation as the world’s leading baby exporter to a world leader in grassroots adoption reform. The first-ever birth mother, unwed mother, and adoptee co-authored bill is moving toward a National Assembly vote with government sponsorship.

END_OF_DOCUMENT_TOKEN_TO_BE_REPLACED 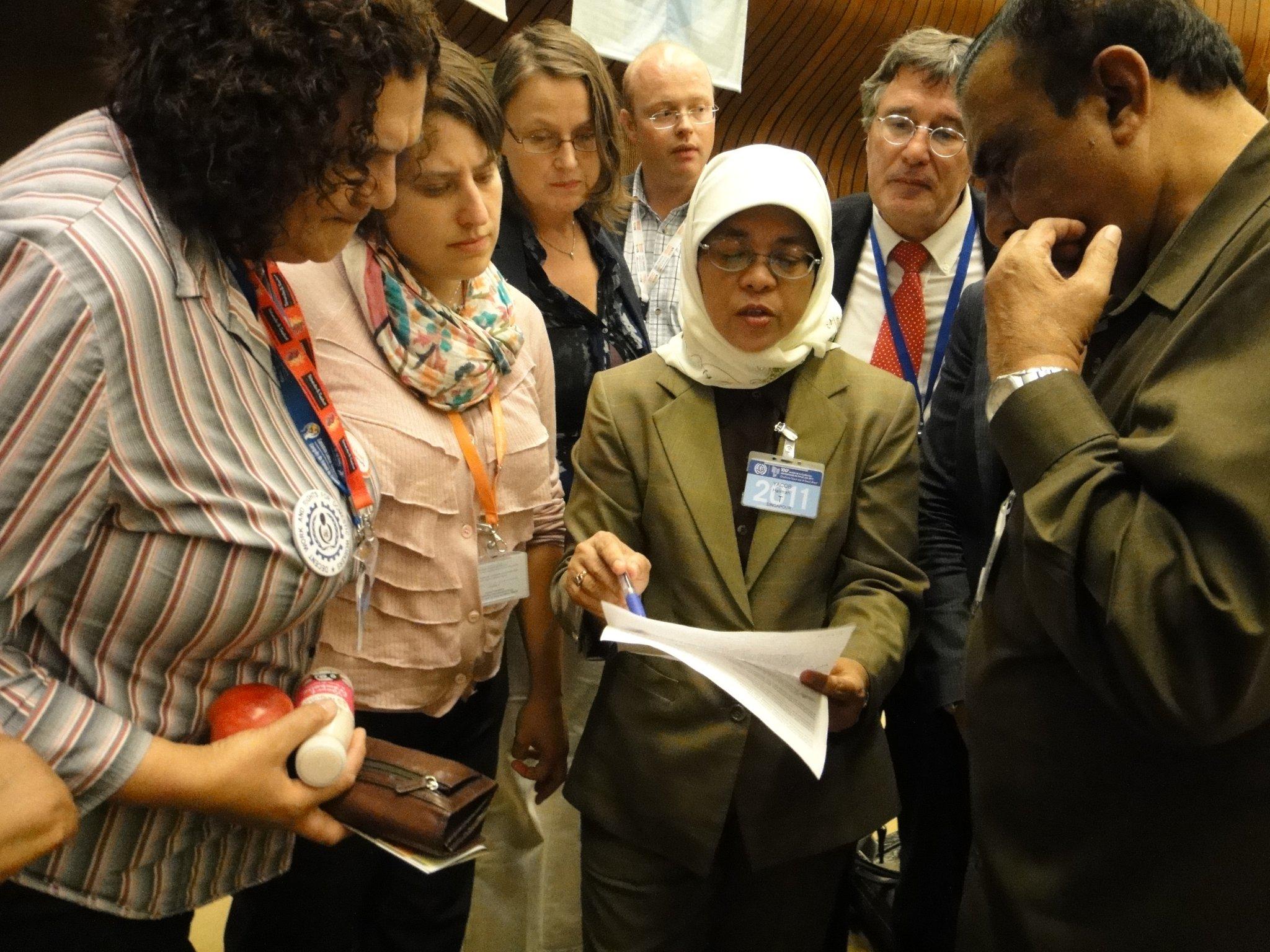 Domestic Workers at the ILO

I’m on my way home from a week of discussion and debate about the “Decent Work for Domestic Workers” convention at the International Labor Conference in Geneva. This is the first international convention on domestic work. Getting here has been a long road, more than 10 years in the making.  But we are now in the final hours of the journey to gain recognition in the international arena for domestic workers.

END_OF_DOCUMENT_TOKEN_TO_BE_REPLACED

After curving through miles of Quebec’s countryside, the road to Montebello arrives at an enormous log cabin along the Ottawa River. Busloads of women pull up, from Rwanda, Colombia, the Congo, Mexico, Bosnia, Burma—women who think they can change the world.

END_OF_DOCUMENT_TOKEN_TO_BE_REPLACED

The arrest of Dominique Strauss-Kahn, the head of the International Monetary Fund (IMF), who has been charged with rape and forced imprisonment of a 32-year-old Guinean hotel worker at a $3,000-a-night luxury hotel in New York, can be seen through the feminist lens of the “personal is political.” As his personal case is being investigated, it is important to point out that the disrespect for women demonstrated by the man at the highest levels of leadership within the IMF is quite consistent with the gender bias inherent in the IMF’s institutional policies and practice.