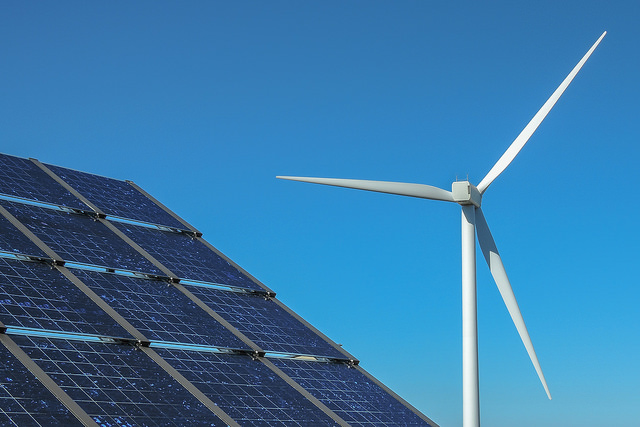 In February, at Resilience, Frank Kaminski reviewed The World After Cheap Oil by three Finnish energy analysts. The book ranges from the looming shock to an unprepared world to the climate crisis dependence on oil has helped foment to evaluating alternative energy sources. Kaminski singles out two unusual features of Peak Oil that the authors cover. First, the “energy trap.”

It can be summarized thus. Once world oil production begins to decline and the resource goes from being abundant to scarce, the oil that would be needed to reduce society’s dependence on oil is no longer available. This is because, as noted earlier, alternative energy sources sorely depend on oil just for their current production, not to mention the massive build-outs required to make them the dominant fuels. In a world of scarce oil, every ounce of it we possess will have to meet essential needs before those of alternative energy. The trap will become ever more acute the further we move along the depletion curve, since the sacrifice required to invest in renewables will have to come out of an ever-shrinking pie.

In other words, alternative energy is dependent on the availability of cheap oil. Second, Kaminski writes, the authors are:

… know of the mounting evidence that catastrophic climate shifts may already be unavoidable. As for the likely interplay between peak oil and climate change in coming decades, they foresee an ongoing “wrestling match” between the two issues. Though we may undertake earnest efforts on the climate, they will be undermined whenever the economy suffers and we have to burn more fossil energy to restart economic activity.

But, under the category of thank-goodness-for-small-favors, they are also

… well aware of key points in the peak oil argument that are lost on most climate change activists, chief among them the fact that we don’t really have the quantities of hydrocarbons required to bring about the worst climate impacts.

This reminds me of the argument that the nuclear winter following a nuclear war would slow global warming. Pessimism prevails.

As oil supplies shrink, demand will contract, first among the poor and then among the middle class, eliminating scores of nonessential services and businesses in the process. Eventually … we’ll see shortages and rationing. There will be respites in which economic activity will resume at a lower scale than before, but these in turn will bump up against new limits, causing further recessions. … It will also become increasingly hard to invest in more oil-efficient infrastructure.