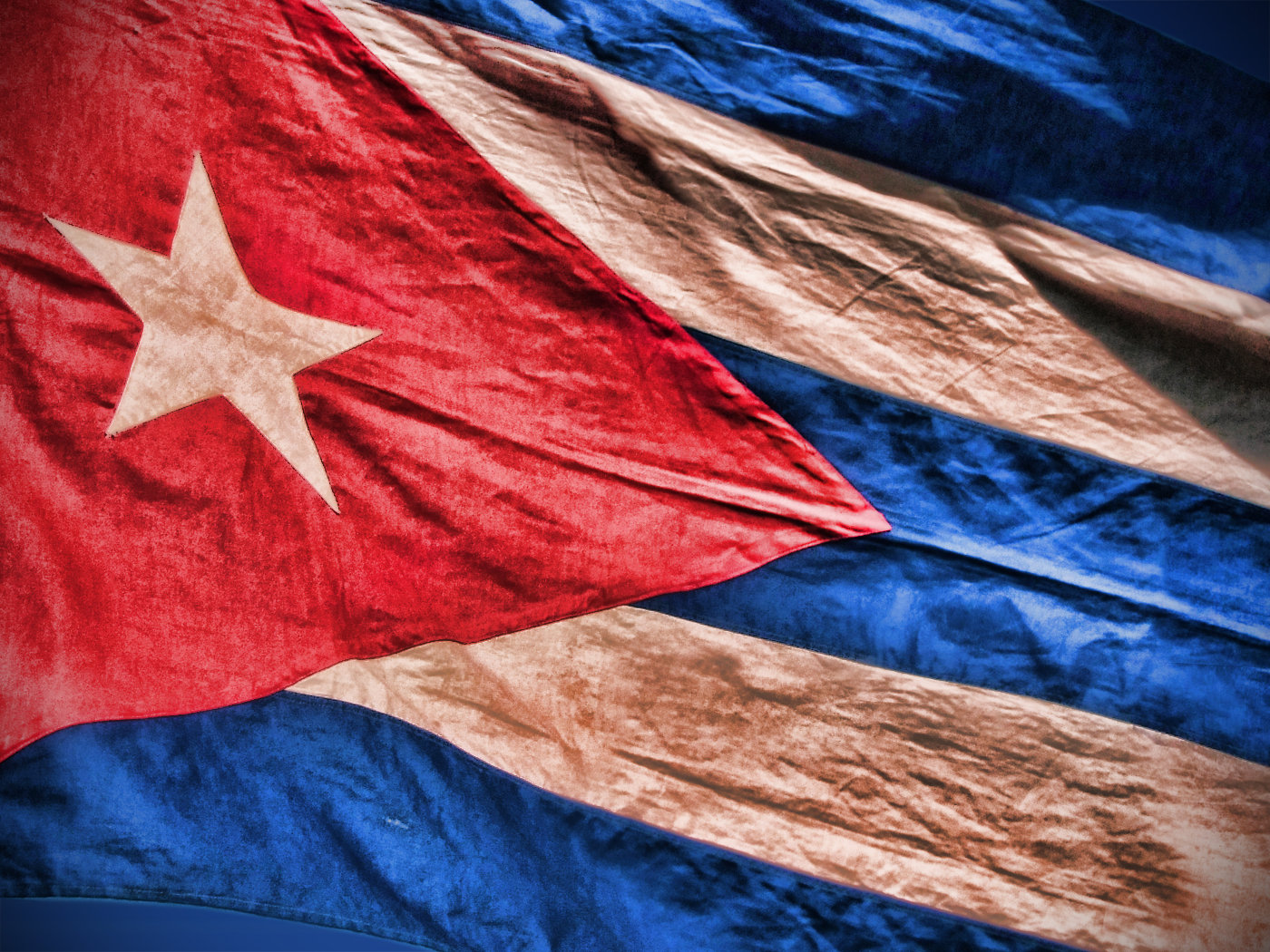 Supporters of normalizing relations with Cuba have lost many battles in Washington, but this is a clear victory.
By Arturo Lopez-Levy | December 23, 2014

“Behave chivalrously; do it like a big guy, not like a shyster.” That was Henry Kissinger’s recommendation to American diplomats engaged in negotiations with Cuba in 1975. And that was what President Barack Obama did on December 17, 2014.

Seemingly out of the blue, Obama and Cuban President Raul Castro agreed to an exchange of spies involving the three remaining prisoners of the Cuban Five and a Cuban intelligence officer who worked in the service of United States. Meanwhile, Cuba pardoned USAID subcontractor Alan Gross — who had been imprisoned in Cuba for participating in a quioxtic regime change plot there — on humanitarian grounds. Upon liberation, Gross was transformed from an obstacle to a catalyst for rapprochement between the two countries.

Significantly, Obama also instructed his administration to revisit Cuba’s inclusion on the State Department’s list of state sponsors of terrorism. That means the White House is finally insisting that U.S. relations with the island be based on facts — without ideological distortions.

Having the correct perception is key to developing an effective policy towards Cuba. Rather than a threat to U.S. national security, Cuba is a country in transition. If the United States has relations with countries like China and Vietnam, also ruled by communist parties, what sense does Washington’s isolation of communist Cuba make?

In opening up its relations with Cuba, the United States has not renounced its much-advertised commitment to liberal-democratic values. Instead, Obama decided to “cut loose the shackles of the past,” potentially making way for the liberalization of the island while ending a U.S. policy that’s long been in flagrant contradiction with the international liberal order.

For Cuba, the restoration of diplomatic relations with the United States provides an opportunity to reinvigorate the processes of economic reform and political liberalization.

Relations with the United States have historically occupied a central role in Cuba’s foreign policy agenda. Since 1959, the revolutionary government has managed its relations with Washington from a long-term strategic perspective. Ultimately that’s strengthened the resistance of ideologues in the Cuban regime to more substantive reforms. Cuba’s government has regarded the United States as its main enemy in part because of its revolutionary internationalism, but more importantly because of Washington’s commitment to the overthrow of the Cuban government.

By dissociating itself from the regime-change agenda of Miami-based anti-normalization groups, a less belligerent Washington can bolster Cuban reformers by advancing reconciliation efforts between the Cuban government and the majority of the Cuban diaspora that favors diplomatic relations between the two countries (68 percent, according to Florida International University’s most recent poll). The more contacts with the island increase, the easier it will be to peel off Cuban-American constituencies from the reactionary core who remain attached to old animosities and conflicts. Greater contact with American society could also help to bring about more moderate leadership in Cuba after the retirement of the revolutionary old guard on the island.

The economic benefits are also likely to be considerable. By allowing the export of agricultural technology, the United States could boost Cuba’s food security. And new measures such as permitting the use of U.S.-based credit and debit cards in Cuba, lifting limits on remittances, and easing burdensome travel restrictions will increase consumer demand in the Cuban economy by at least an additional billion dollars.

And finally, at a strategic moment for the island’s growing private sector, reducing Cuba’s country-risk grade by taking the island off the U.S. terrorism list will promote a friendlier international environment for more economic reforms. Easing U.S-Cuba relations now also shows the possibility of a more constructive American attitude towards any future Cuban government.

By reestablishing diplomatic relations, the U.S. will finally recognize the Cuban government as the sovereign representative of their state. Gone is the myth — promoted by anti-normalization exiles and the internal opposition — of a hijacked sovereignty that the United States should not respect.

Instead, the Obama administration has begun to recognize that it’s valid for the United States to denounce human rights violations inside Cuba without violating international law by interfering in Cuba’s internal affairs. Incremental democratization in Cuba will be more likely with a government that Washington recognizes as a legitimate interlocutor.

In the short run, Raul Castro scored a political success: Namely, he achieved the U.S. rectification of a historical error — the severance of diplomatic relations in January 1961 — without having to roll over to pro-regime change ideologues in the U.S. Congress or the Cuban-American community. The return of the three Cuban agents, meanwhile, ratifies the narrative of revolutionary resilience, which is central to the more ideologically disciplined ranks of the Cuban Communist Party.

In the longer term, the peoples of Cuba and the United States will likely be the biggest winners. If the counterproductive embargo can at long last be dismantled, American businesses will enjoy new investment opportunities, and Cuba may be relieved of some of its poverty. This would help avoid a worst case scenario — namely the collapse of the Cuban government, which would leave a power vacuum just 90 miles south of the Florida Keys.

Cuba’s one-party system and command economy model were designed in response to the U.S. economic blockade against Cuba. Normalcy will challenge the Cuban political system, including its totalitarian traits and lack of transparency. And ordinary Cubans’ expectations will grow accordingly. The greatest tool for opening Cuba is a free flow of communication, ideas, travelers and goods.

Supporters of normalizing relations with Cuba have lost many battles in Washington, but this is a clear victory. Will Congress have the courage to follow suit and end the embargo for good? To paraphrase Winston Churchill, “this is not the end; nor is it the beginning of the end. It is perhaps the end of the beginning.”