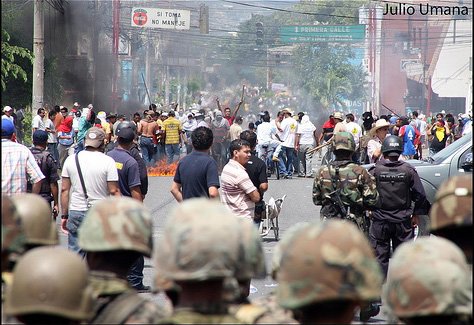 Opportunities and Risks in Honduras

END_OF_DOCUMENT_TOKEN_TO_BE_REPLACED

Latin America is endowed with 132 billion barrels of “proven” oil. Venezuela, Brazil, Mexico, and Ecuador have significant reserves and strong state involvement in the exploration and production of oil through their nationalized companies PetrÃ›leos de Venezuela (PdVSA), Petrobras, Pemex, and Petroecuador, respectively. There have been several notable legal developments this year in all four nations, which will have consequences for U.S. energy policy and thus its relations with oil providers overseas.

END_OF_DOCUMENT_TOKEN_TO_BE_REPLACED

While the Obama administration was careful to distance itself from the recent coup in Honduras — condemning the expulsion of President Manuel Zelaya to Costa Rica, revoking Honduran officials’ visas, and shutting off aid — that doesn’t mean influential Americans aren’t involved, and that both sides of the aisle don’t have some explaining to do.

END_OF_DOCUMENT_TOKEN_TO_BE_REPLACED

Honduras has been violently crumbling into a state of political crisis since the coup that ousted President Manuel Zelaya on June 28. The disaster Honduras faces today stands in stark contrast with the political climate in Colombia, even though they have faced similar situations.

END_OF_DOCUMENT_TOKEN_TO_BE_REPLACED 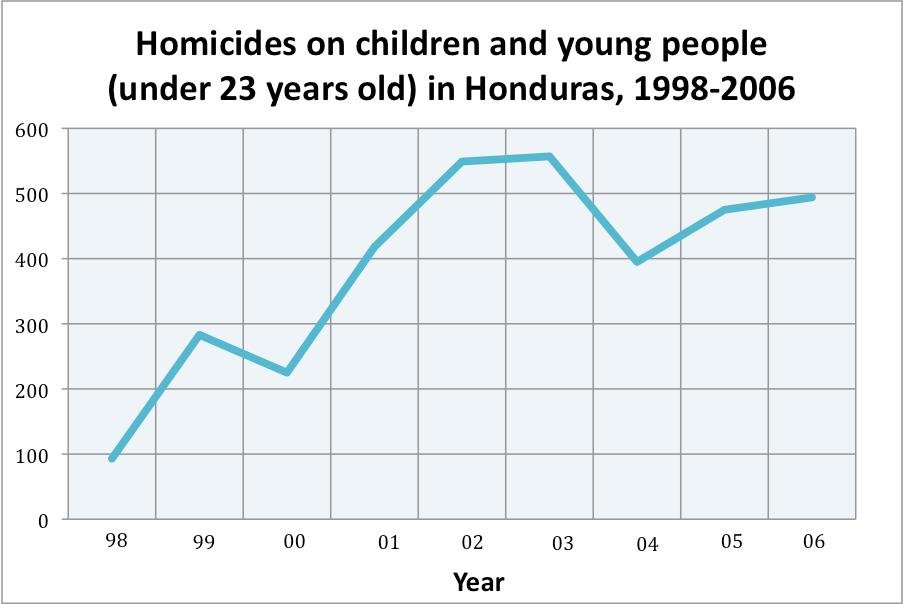 President Manuel Zelaya and his opponents now in charge in Honduras remain in a standoff. Inside the country, supporters of both sides are waging mass protests, while concerns continue regarding media censorship. This crisis provides an opportunity to look more closely at the Honduran political system and how it “broke.” Even more importantly, it’s a chance to consider what life is like for the average Honduran and how the United States impacts that small Central American country.

END_OF_DOCUMENT_TOKEN_TO_BE_REPLACED

The day after Honduran President Manuel Zelaya was deposed, President Barack Obama cautioned against repeating Latin America’s "dark past," decades when military coups regularly overrode the results of democratic elections. Obama went on to acknowledge, in his understated way, "The United States has not always stood as it should with some of these fledgling democracies."

END_OF_DOCUMENT_TOKEN_TO_BE_REPLACED

The U.S. Air Force made its last flight from its military base in Manta, Ecuador in mid-July; it’s closing because of Ecuador’s concerns over arrogance and aggression. While the Pentagon abided by the eviction, it didn’t use the occasion to re-examine its missions in the region or correct its overreach. On the contrary, the military appears to be escalating its operations in the Andes.

END_OF_DOCUMENT_TOKEN_TO_BE_REPLACED

As El Salvador transitions from decades of conservative rule to the administration of leftist President Mauricio Funes, the country faces an international showdown triggered by a restrictive free-trade agreement between the United States and Central America. Canada’s Pacific Rim Mining Corporation is suing the government for its refusal to allow it to mine gold in El Salvador’s rural north. If Pacific Rim succeeds in securing the $100 million settlement it seeks, that would set a troubling precedent. At stake is a question that affects all nations: Can private interests trump national sovereignty under international law?

END_OF_DOCUMENT_TOKEN_TO_BE_REPLACED

One of the hemisphere’s most critical struggles for democracy in 20 years is now unfolding in the Honduran capital of Tegucigalpa (nicknamed "Tegucigolpe" for its long history of military coup d’états, which are called golpes de estado, in Spanish). Despite censorship and repression, popular anger over the June 28 military overthrow of democratically elected President Manuel Zelaya is growing. International condemnation has been near-unanimous, and the Organization of American States has suspended Honduras, the first time the hemisphere-wide body has taken so drastic an action since 1962.

END_OF_DOCUMENT_TOKEN_TO_BE_REPLACED

Time to Clamp Down on Vulture Funds

A deadly and dangerous species of vulture is evolving. Policy experts are trying to trace the exact whereabouts of this new species because it has caused around $1 billion in damage to poor nations in recent years. These creatures have no feathers. They are predatory investors known as "vulture funds."