Call the Politburo, We’re in Trouble: Entering the Soviet Era in America

Gorbachev had dubbed Afghanistan “the bleeding wound,” and when the wounded Red Army finally limped home, it was to a country that would soon cease to exist. For the Soviet Union, Afghanistan had literally proven “the graveyard of empires.” If, at the end, its military remained standing, the empire didn’t. (And if you don’t already find this description just a tad eerie, given the present moment in the U.S., you should.)

END_OF_DOCUMENT_TOKEN_TO_BE_REPLACED

Is it wise to sweep honor killings under the general heading of domestic violence? Does something get lost in translation?

END_OF_DOCUMENT_TOKEN_TO_BE_REPLACED 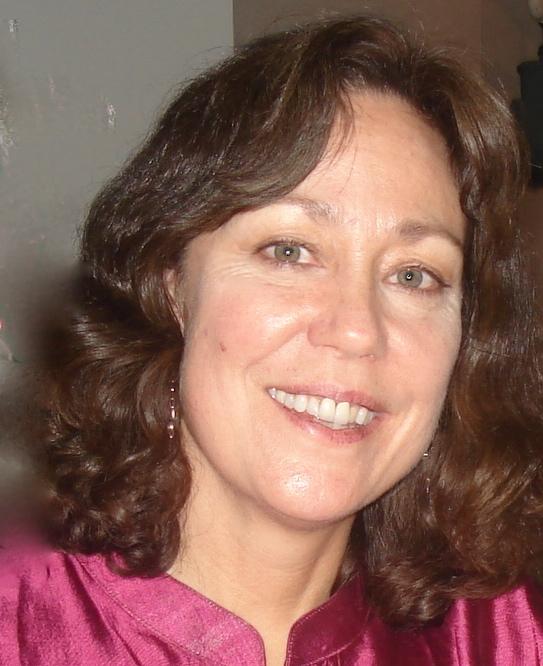 Lethal Force on the Border

Sergio Hernandez Guereca’s short life revolved around the U.S.-Mexico border that ultimately led to his death. On June 7, at approximately 6:30 p.m., a U.S. Border Patrol agent shot the 15-year-old Hernandez in the face in Mexican territory between Ciudad Juárez, Chihuahua, and El Paso, Texas.

END_OF_DOCUMENT_TOKEN_TO_BE_REPLACED

Are Foreign Lives of Equal Worth to Ours?

The mechanization of war has resulted in treating other nations’ citizens as less than equal to citizens of the United States. U.S. military actions kill innocent civilians in a repeated and almost routine manner. However, modern communications are informing people around the world that U.S. policies value other citizens less than its own.

END_OF_DOCUMENT_TOKEN_TO_BE_REPLACED 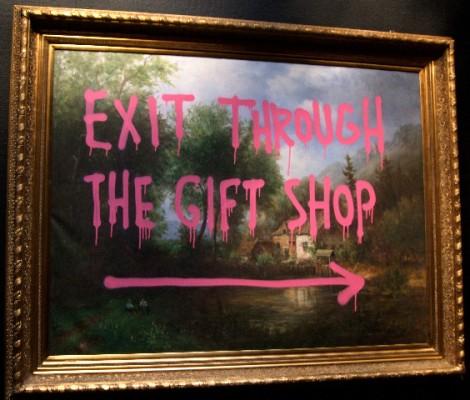 Shepard Fairey may have been a recurring artist over three exhibits on May 15, 2010, but the political threads that ran through each of the presentations were more exciting. “Revolutionary” was the theme du jour. Shepard Fairey’s show is a portrait gallery of revolutionary figures; Chaw Ei Thein’s tortured performance cried out for imprisoned revolutionaries in Burma; and Banksy, the producer of Exit Through the Gift Shop, is a revolutionary figure in the shadowy world of street art.

END_OF_DOCUMENT_TOKEN_TO_BE_REPLACED

Unlike Mexican border states where drug-fueled violence has been on the upswing, violent crime rates in U.S. states bordering Mexico have been decreasing for the last several years. El Paso and San Diego are rated among the safest cities in the United States. Since 9-11, no terrorist has been detected crossing from Mexico. Even detentions of border-crossers are way down, up to 90 percent in the New Mexico corridor alone, according to media reports.

END_OF_DOCUMENT_TOKEN_TO_BE_REPLACED

Obama Shakes Pillars of US Security

In sharp contrast to the NSS released by president George W Bush six months before the 2003 US invasion of Iraq, the 52-page document underlined the limits of military power and the kind of unilateralism that characterized Bush’s first term, in particular.

END_OF_DOCUMENT_TOKEN_TO_BE_REPLACED

Back in 1966, the world was in debt to us. We were the high-tech brand you wanted to own. Here’s what I didn’t doubt then: that I would get a job. I didn’t spend much time thinking about my working future, because American affluence and the global dominance that went with it left me unshakably confident that, when I was ready, I would land somewhere effortlessly. So much of daily life would be predicated on, and tied to, the country’s economic power, cheap oil, staggering productivity, and an ability to act imperially on a global stage without seeming (to us Americans at least) like an imperial entity.

END_OF_DOCUMENT_TOKEN_TO_BE_REPLACED

In a May 11 Washington Times editorial, Frank Gaffney, Ed Meese, Clifford May, and four additional coauthors—all of whom represent institutions that form part of the hawkish extreme of the Republican Party establishment—called for a “renewed adherence to the national security philosophy of President Ronald Reagan: ‘Peace Through Strength.’”

END_OF_DOCUMENT_TOKEN_TO_BE_REPLACED

It is the singular misfortune of the residents of Guam and the Northern Marianas to have been born on tiny islands of great strategic value in the mid-Pacific Ocean. The consequence has been their colonial subordination for four centuries to a succession of empires: Spain, the United States, Germany, Japan, and, since the Pacific War, the US again.