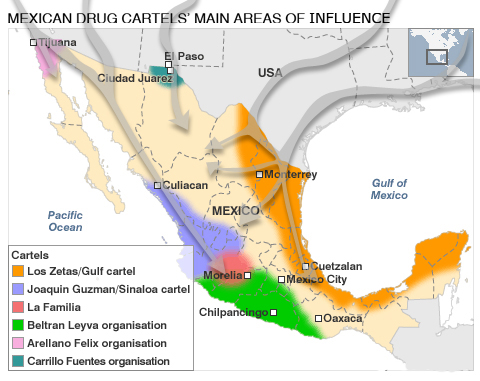 END_OF_DOCUMENT_TOKEN_TO_BE_REPLACED

While Canada opens its doors to Olympians and the world, its own opposition parties are locked out of Parliament.