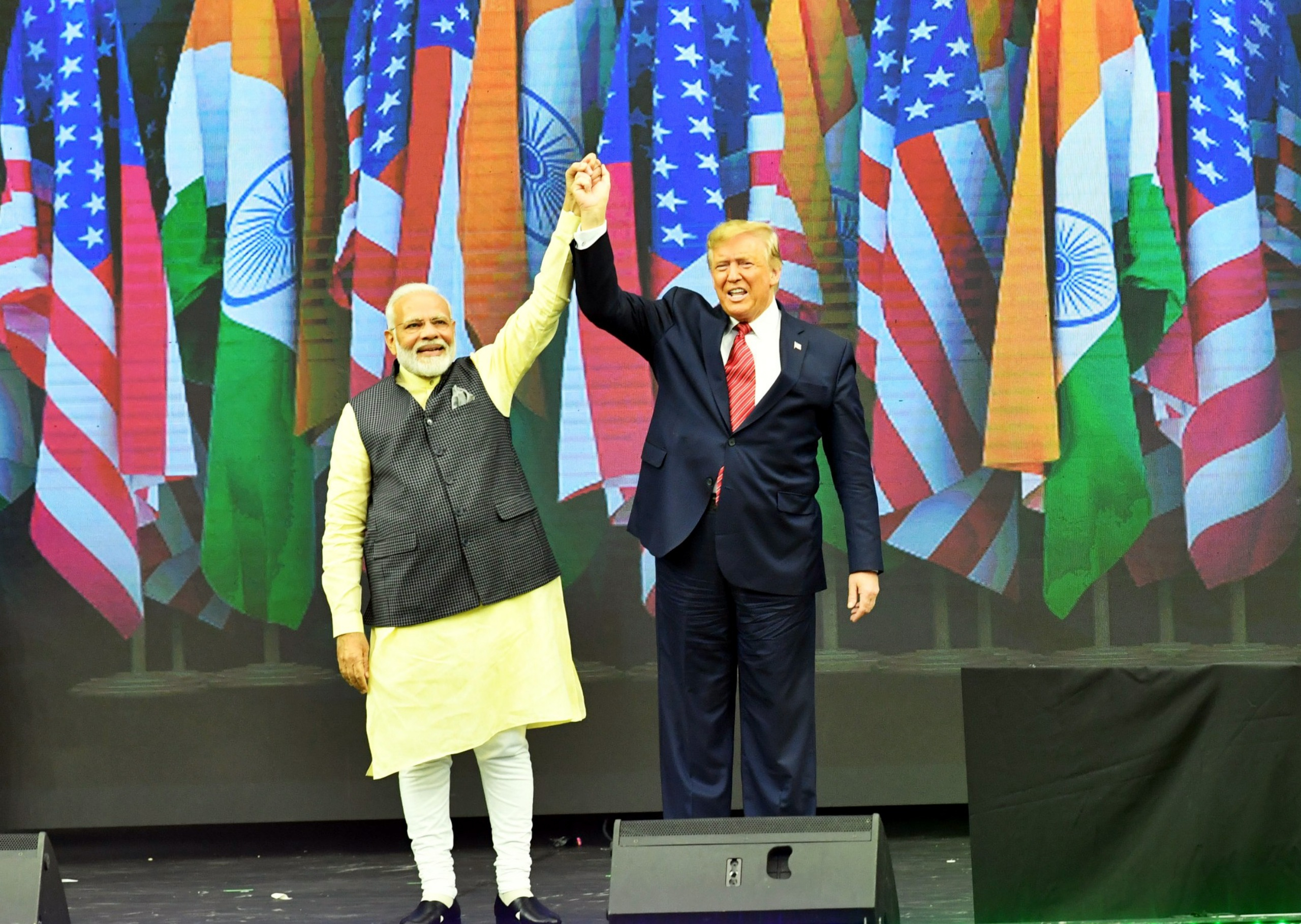 Review: The Fascism This Time

What does progressive patriotism look like?
By Andy Heintz | January 19, 2021

Theo Horesh’s book The Fascism This Time provides a timely blueprint for what must be done to nourish and reinvigorate the democratic spirit of America during these troubling times. There is a sense of urgency that courses through this book’s pages as Horesh sounds the alarm about the risks of the Left turning inward now that Donald Trump has failed in his bid for re-election. Although Trump will be leaving office, Trumpism and its ideological allies around the world will still be with us for some time.

Horesh convincingly makes the case that the Left misses a huge opportunity when it lets those promoting a toxic brew of Trumpist populism claim a monopoly over patriotism. He reminds democratic socialists, liberals, and progressives that—unlike most countries—the founding of the United States was based on the idea that all men have the right to life, liberty, and the pursuit of happiness. Of course, the founders were both ahead of their time and men of their time and the latter caused the American experiment with democracy to be rife with contradictions from its inception. Specifically, those endowed with inalienable rights didn’t include African Americans, Native Americans, or women.

Horesh, however, doesn’t paper over these contradictions to prettify his argument. He also doesn’t rely on abstract notions or nuance-free bumper sticker slogans to explain what kind of patriotism he envisions. He writes:

I have not been able to come up with a name for the patriotism I advocate, but I can summarize what makes it special. It draws from the most moral cultural traditions of which we are a part. It is inclusive of the widest possible diversity of participants in the nation. It is inclusive of counter-narratives, which are often quite critical of the nation. The narratives it relies on and sustains are supportive of more cosmopolitan ethics. And it is pragmatic insofar as it is supportive of national transformation.

This definition does, to a certain extent, solve the understandable caution many progressives feel when they are encouraged to promote patriotism in any form. This is partly because conservatives, far-right populists, and more hawkish liberals have pushed a patriotism that many on the Left have good reason to reject. Leftists, however, should take a close look at what Horesh is advocating before dismissing it as another example of misguided American exceptionalism. His thoughtful views on the threat of fascism are in the great tradition of past works by George Orwell, Albert Camus, Hannah Arendt, and Henry Thoreau.

Although the U.S. government needs to be held accountable for its blood-soaked legacy in many countries, Horesh convincingly makes the case that it’s also important to recognize that U.S. intervention to stop genocide and crimes against humanity is sometimes the least bad option. Two examples that come to mind are America’s entry into World War II and providing the Rojava Kurds with arms and airstrikes while it battled the Islamic State (before Trump abandoned them).

There also are examples where NATO or U.S. nonintervention caused more suffering than if the America would have intervened. There have been other examples where some kind of U.S. involvement would have been better than no involvement at all. For example, how could U.S. intervention in Rwanda have been worse than Hutu extremists murdering 800,000 Tutsis and moderate Hutus in one of the clearest examples of genocide since Raphael Lemkin coined the word. Should Rwandans being murdered with machetes be punished for past U.S. sins? Or, in a more recent example, should moderate Syrian freedom fighters be denied anti-aircraft weaponry or a no-fly zone because past U.S. policies in Indochina were an abomination? Should Srebrenica have been allowed to happen since the United States provided the weapons and aid to those committing genocide and crimes against humanity in East Timor, Guatemala, and El Salvador? Did the Kurds have to be abandoned to a brutal Turkish invasion because Saddam Hussein was an ally of the Reagan and George Bush Sr. administrations until he invaded Kuwait?

Furthermore, if the United States does intervene to stop genocide for reasons that aren’t noble and altruistic, does this really matter if the intervention stopped the bloodshed? For example, one could support Vietnam’s invasion of Cambodia in 1978 to topple the Khmer Rouge regime or India’s armed intervention that helped end the genocide in East Pakistan and led to the birth of the country of Bangladesh in 1971 and still recognize problems within both invading countries.

These questions don’t detract from the vitally important task of fighting historical amnesia and selective outrage practiced by those who consciously or unconsciously have omitted or rationalized past U.S. foreign policy atrocities when it should be obvious the government was on the wrong side of history. Citizens should be encouraged to learn about when the United States was guilty of war crimes or complicit in genocide and/or crimes against humanity in places like Bangladesh, Iraq, Cambodia, Laos, Vietnam, East Timor, Guatemala, Indonesia and El Salvador. This shouldn’t be done out of hatred for one’s country, but out of a patriotic belief that citizens should be well informed so they can hold their own government accountable. Thus, Horesh sharply criticizes how Saudi Arabia uses U.S. arms to commit crimes against humanity in Yemen.

Another strength of The Fascism This Time is that it’s not solely about the United States. Horesh warns that the ascension of Trump’s ideological doppelgangers in places like Turkey, Russia, Poland, Hungary the Philippines, Brazil, Israel, Saudi Arabia, and Iran pose a significant threat to the promotion and championing of liberal democracy. Horesh correctly worries that Duterte, Bolsonaro, Putin, Xi Jinping, Modi, Netanyahu, and Assad’s rules could usher in an era dominated by a reactionary mixture of xenophobia, intolerance, chauvinism, brutality, and irrationality that not only undermines democracy but makes it harder for countries to band together to confront existential threats such as climate change, water scarcity, global pandemics, and nuclear proliferation.

Horesh’s book is an all-important clarion call for a unified, principled, morally consistent and, yes, patriotic Left that is capable of uniting the country at home while promoting democratic ideals and universal solidarity with freedom fighters abroad. It deserves to be widely read.

Andy Heintz is the author of the Dissidents of the International Left. His articles have been published in Foreign Policy in Focus, CounterVortex, Common Dreams, New Politics, Tikkun, the New Internationalist, Secularism is a Women and the New Arab.