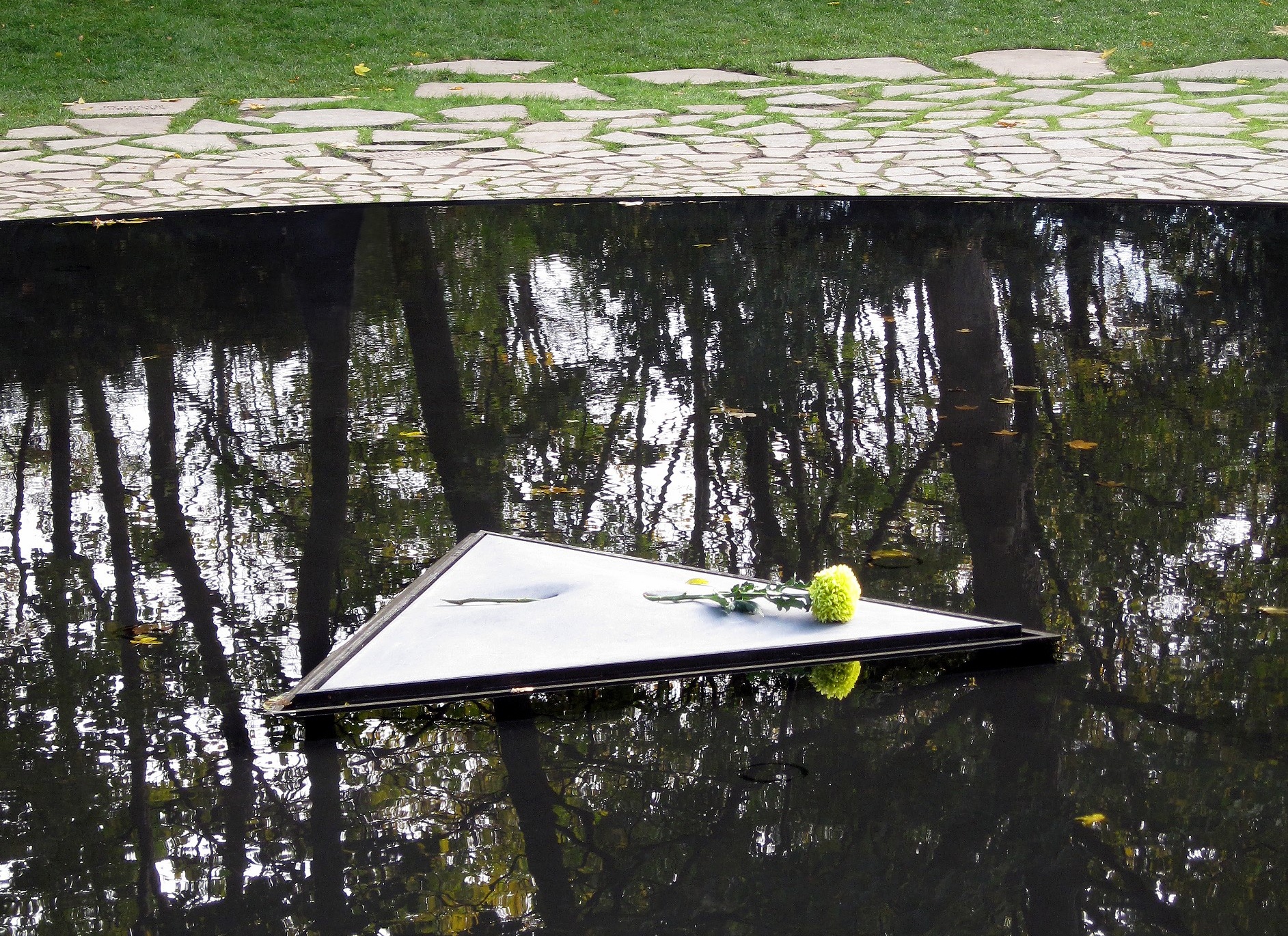 Roma Slavery: The Case for Reparations

Reparations for historical injustices are an increasingly urgent topic of public discussion. It's time to include Roma in the conversation.
By Margareta Matache, Jacqueline Bhabha | April 22, 2016

After years of neglect or outright dismissal, movements calling for reparations for historical injustices have resurfaced with renewed vigor. Some of these movements are defined by race or ethnicity, others by religion, gender, social class or caste. They span a multiplicity of national or regional affiliations.

Participants at the 2001 UN World Conference Against Racism in Durban, for instance, pressed governments for substantial social and economic public investment in programs that target the needs and rights of harmed communities. In 2014, Ta Nehisi Coates wrote an influential article in The Atlantic revitalizing calls for reparations in the United States for the descendants of slaves. In 2015 at an Oxford Union debate, Shashi Taroor argued that Britain should pay reparations to India, a call that went viral in India itself. Those interested in Roma slavery, meanwhile, have prioritized memorialization through symbolic remedies, including public monuments, apologies, commemorative days, or history books.

Experts and advocates addressing the issue of reparations have formulated a range of conceptual arguments to advance their case. Many have discussed reparations in the context of public memory and the need to give “humanity and dignity” to the suffering of victims and survivors. Others have focused on reparations as a measure of accountability and responsibility for governments implicated in the ongoing legacies of injustice and exclusion that follow on from past harm. In a 2015 op-ed, we analyzed the role of reparations as a tool to mark a moral break with an inequitable past and to generate a rights respecting transition towards substantive social and economic equality, including in particular racial equality.

Reparations for slavery remain a highly sensitive and controversial topic. Many view it as a radical, divisive, and outdated response to historical injustice. Governments too have proved reluctant, with very few exceptions, to engage seriously with demands for reparations. They cite the risk of substantial financial losses and avoid accountability issues and the dangers of establishing precedents. Advocates critical of the demand for reparations, on the other hand, are wary of the potential moral hazards involved (“blood money” or opportunistic use of the past) and of the risk of encouraging more prejudice (in relation, for example, to welfare dependence or reliance on “begging” for easy cash by the Roma community).

These approaches all share a profound recognition of the enduring legacy of past harms. This legacy includes consequences such as persistent poverty, homelessness, and limited access to fundamental social and economic rights. It also consists of enduring civil, political and psychological harms, including social marginalization, statelessness, and the manifold consequences of exposure to persistent discrimination and stigma.

For nearly 500 years, the Roma population’s forced and unremunerated slave labor skills brought enormous earnings to the Crown, the boyars, and the monasteries in two former Romanian principalities, Moldova and Wallachia. Up until 1856, slave owners used Roma workers as a form of living currency and private possession, selling, gifting, punishing, torturing, or abusing them, as they saw fit.

The Romanian church, the aristocracy, and the state institutions inherited huge sums of wealth from the fruits of Roma slavery. Like on other slave-holding continents, after five centuries of brutalization and inhuman exploitation, the abusers received monetary compensation for freeing their Roma slaves. What is more they benefited further from the legacy of slavery by exploiting the impoverished Roma workforce, newly freed but forced to settle and work for paltry remuneration on their former masters’ lands.

All the Roma inherited from their long exposure to enslavement were losses on all fronts. After the final act of abolition in 1856, the 250,000 Roma legally free slaves in Moldova and Wallachia received no reparation whatsoever for the inhumane treatment they endured. The emancipation process focused primarily on settling, assimilating, and taking advantage of Roma’s distinctive labor skills. As Viorel Achim correctly noted in 1993, for the main Romanian institutions, Roma emancipation was above all a tactic to settle the Roma community, especially the blacksmiths, a workforce needed throughout the country.

To date, no reparations – symbolic, moral or legal reparations – have been granted to the descendants of those slaves. That said, there are some small signs of progress towards acknowledgment of the Roma slavery. In 2007, the Romanian government decided to establish a national commission to study Roma slavery. Alas the commission completely failed to deliver. More importantly, in 2011, the Romanian parliament affirmed its commitment to the official remembrance of slavery by declaring February 20 as the commemorative day of Roma slavery. And just over a month ago, on February 20, 2016, the abolition of slavery finally had some impact on public consciousness, as several state institutions in Romania issued public statements to recall this long denied and ignominious chapter of national history. Notably, a member of the European Parliament, of Roma origin placed a memorial plaque in the Tismana monastery, where the first references to Roma slaves were documented.

These largely symbolic gains are important and worth mentioning. But they cannot substitute for effective reparations for the Roma slavery, a topic which has yet to really feature as part of a national conversation in Romania. A radical break with the long past of profound injustice and the robust promise of non-repetition should involve at least three elements:

Meaningful and enduring reparations must involve social, political and educational responses both at an institutional level and as a contribution enacted by ordinary citizens playing a role in whatever way they can to reverse the effects of past wrongs.

Advancing reparations for Roma slavery should involve the Romanian government and the intergovernmental organizations as well as national and local communities and civil society. Projects such as the UNESCO Slave Route project should be more inclusive of Roma and should become a model for further national actions on acknowledging Roma slavery. The government of Romania should re-establish a commission to study Roma slavery and should propose careful and detailed mechanisms for reparations, after widespread public consultation. This process should engage not just members of the Roma community but non-Roma communities encouraged to participate in a shared sense of social responsibility and solidarity.