The U.S. and the Middle East: The Next Four Years

The United States should consider taking China up on its four-point peace plan for Syria.

END_OF_DOCUMENT_TOKEN_TO_BE_REPLACED

Two years ago, Turkey was on its way to being a player in Central Asia, a major power broker in the Middle East, and a driving force in international politics. Now it’s at war with one of its neighbors, at odds with regional powers, and plagued by internal insurgency. What happened?

END_OF_DOCUMENT_TOKEN_TO_BE_REPLACED 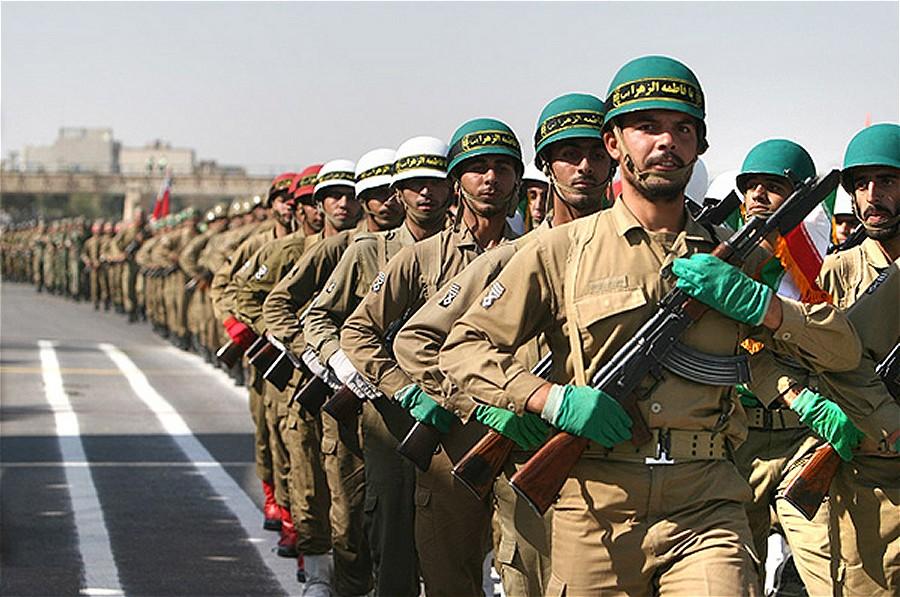 Iran: Outgunned in the Gulf

Iran has threatened to close the Straits of Hormuz – a “choke point” in the Persian Gulf through which about 20 percent of the world’s oil passes – if the West imposes sanctions against Iran’s petroleum exports. This threat is not without historic parallel. In 1941, Japan bombed Pearl Harbor and launched its war against the United States after Washington blockaded oil shipments to Tokyo. Japan relied on 80 percent of its oil from the United States; oil sales make up 80 percent of Iran’s exports. A complete oil embargo on Iran, just as it would have done to Imperial Japan, would result in economic calamity.

END_OF_DOCUMENT_TOKEN_TO_BE_REPLACED 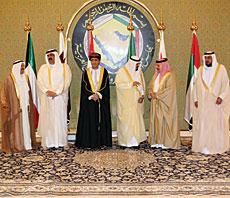 The Gulf Cooperative Council and the Arab Spring

The Saudis in particular, and the other Gulf States in general, are fearful of two main threats, real or perceived. The first threat is Iran, which challenges their long-held religious and ethnic tenets. The second threat is the Arab Awakening, which challenges them ideologically and politically. The two threats seem to be connected now, and they will only be more so in the future. The Gulf State strategy seems to be based on the assumption that the stability of all Gulf regimes can only be disturbed by outside forces.