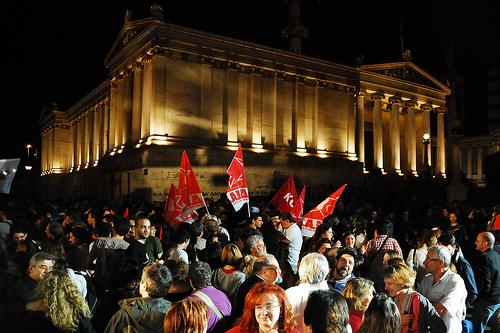 Blogging the Rio+20 Earth Summit for the Rest of Us: The Eurozone Crisis

Just enough Greek voters gritted their teeth and switched their votes to give the center-right New Democracy party another shot at government in their June 17 elections. Amid this victory for fear over hope it’s bear in mind the metoric rise of the radical anti-austerity Syriza coalition, which  polled a close second. Syriza’s support rose from 5 percent in 2009 to 27 percent on Sunday, narrowly avoided the fate of presiding over the next phase of the country’s economic collapse.

END_OF_DOCUMENT_TOKEN_TO_BE_REPLACED 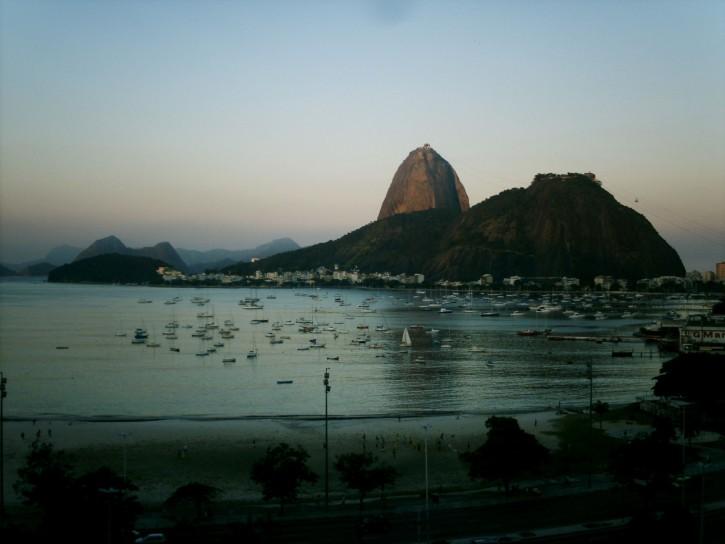 Blogging the Rio+20 Earth Summit for the Rest of Us: What’s at Stake with the Green Economy

President Barack Obama may be steering clear of the Rio+20 summit, but thousands of government delegates, civil society activists, and business lobbyists are already streaming into Brazil.