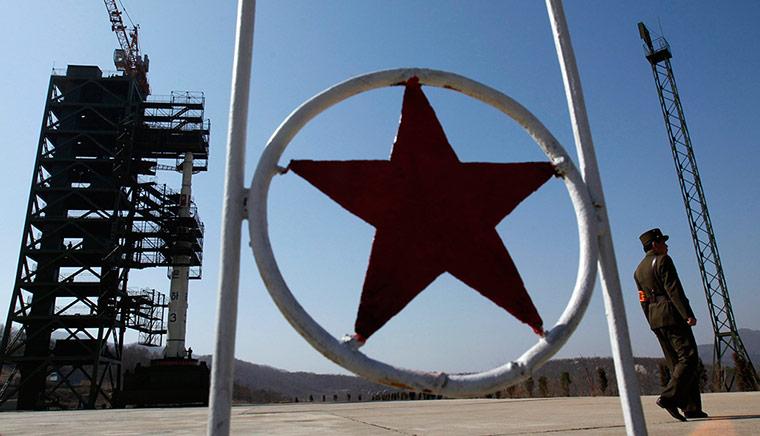 The most important rule in the world of theater is to keep the attention of your audience. If they become distracted or bored, if they start to fidget in their seats, the illusion of the spectacle is at risk. Once word gets out that you can’t deliver as a playwright or a director, the audiences dwindle. And fewer people are interested in your next offering. North Korean leaders have always understood the importance of theater.

END_OF_DOCUMENT_TOKEN_TO_BE_REPLACED 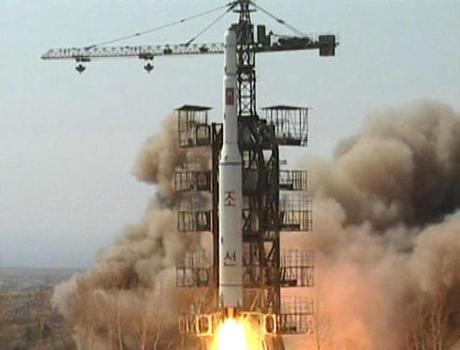 In early February, Iran launched its third successful commercial satellite in three years. The Barack Obama administration, the United Nations, and the news media barely acknowledged the accomplishment. North Korea, on the other hand, has created a furor each of the three times its satellites failed to reach orbit.

END_OF_DOCUMENT_TOKEN_TO_BE_REPLACED 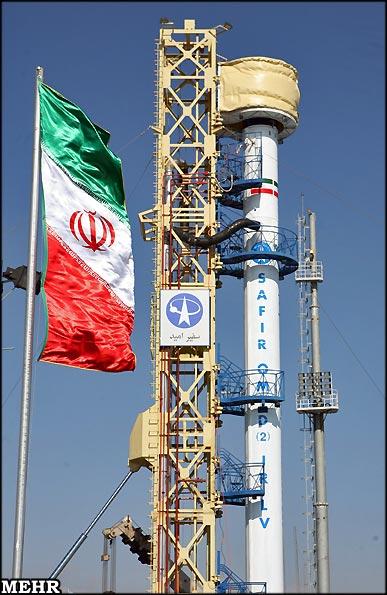 The Politics of Iran’s Space Program

Iran’s recent successful launch of a second satellite into orbit has drawn considerable attention around the world. As in the past, Iran’s announcement of the launch of its domestically built satellite into space received mixed reactions in the West. Some mainstream U.S. media treated the announcement with skepticism and ridicule. “Before you cancel that European vacation or start building a bomb shelter, it’s worth taking Iran’s boasts with a grain of salt,” one commentator wrotein Wired. “While Iran has cooked up some indigenous weaponry over the years, its desire to puff out its chest and pronounce immunity from the effects of international sanctions has led to some absurd exaggerations and outright lies.”

END_OF_DOCUMENT_TOKEN_TO_BE_REPLACED

When the United States recently shot apart a crippled spy satellite over the Pacific Ocean, it also tested an offensive anti-satellite weapon and the potential for ballistic missile defense. “The shot,” as the Pentagon called the $100 million operation conducted on February 20, came immediately after Russia and China put forward a detailed, but flawed, proposal for a treaty to ban space weapons at the United Nations. In response, the United States immediately reaffirmed its unwillingness to participate in any arms control accord covering space.

END_OF_DOCUMENT_TOKEN_TO_BE_REPLACED

Israel’s spy satellite launched by India in the third week of January considerably enhances Israel’s intelligence-gathering capability. The launch of the Tecsar satellite, also known as Polaris, also marks a new stage in India-Israeli strategic relations and adds a new factor in the complex security scenario in the Middle East.

END_OF_DOCUMENT_TOKEN_TO_BE_REPLACED

Even though North Korea’s long-range missile turned out to be a dud, Pyongyang has nevertheless achieved its aim by getting the world’s attention. Governments around the world have rushed to condemn Pyongyang. Japan and the United States want to bring the full weight of the United Nations against the country. North Korea, meanwhile, has argued that it would consider comprehensive sanctions an act of war. It’s threatening a nuclear strike if attacked.