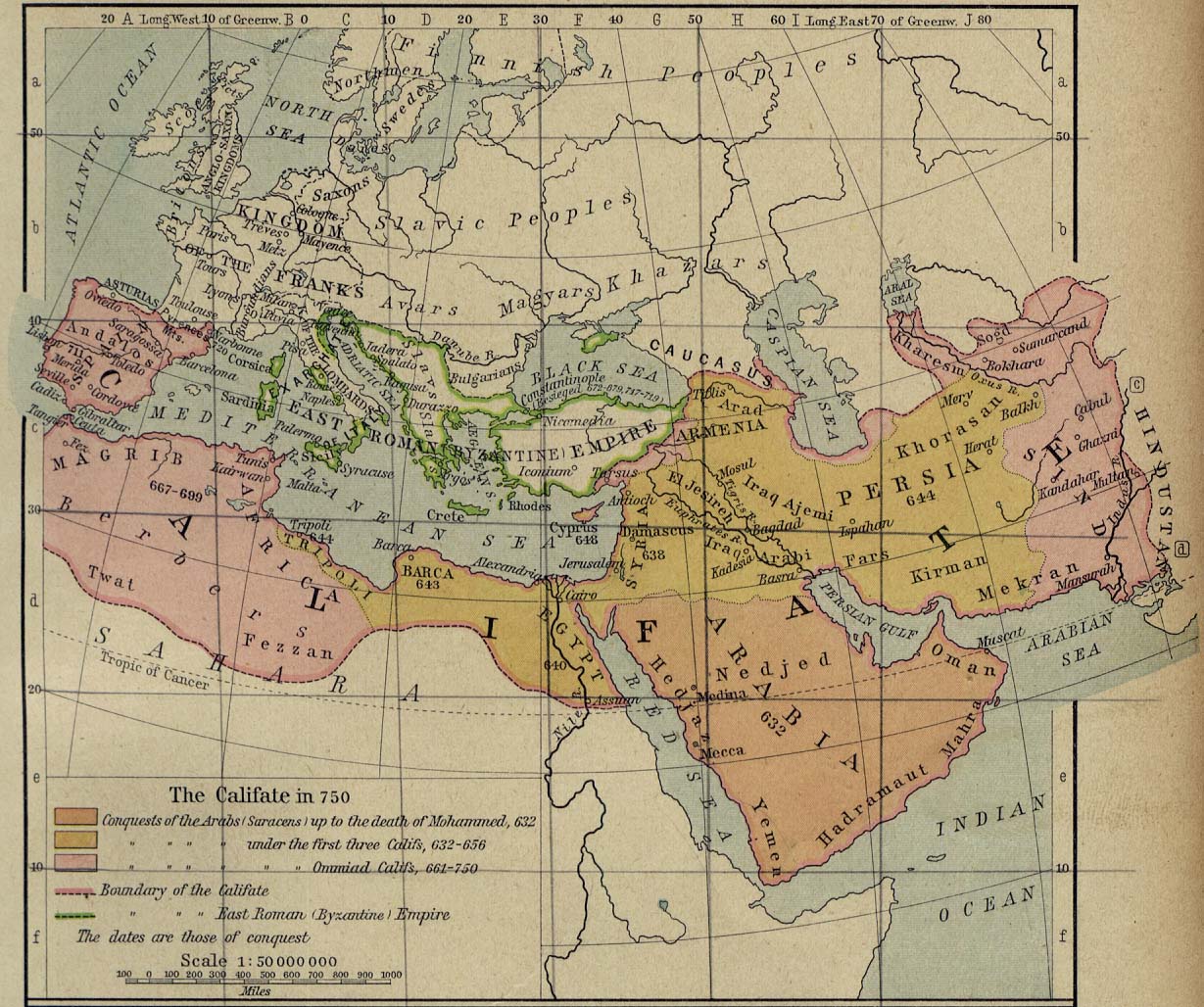 Is either a true option for Muslims and, if so, which is preferable?

END_OF_DOCUMENT_TOKEN_TO_BE_REPLACED 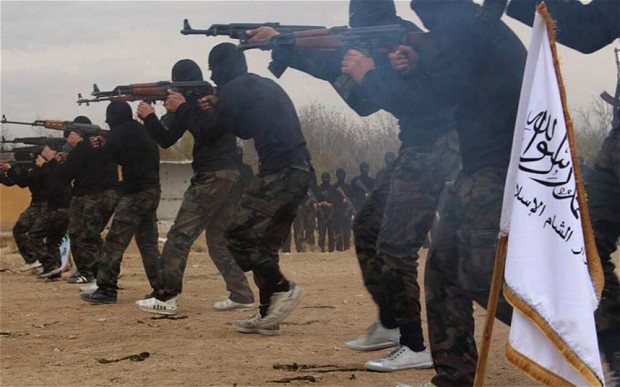 A Quick Resolution to the ISIS Offensive Not Likely

END_OF_DOCUMENT_TOKEN_TO_BE_REPLACED 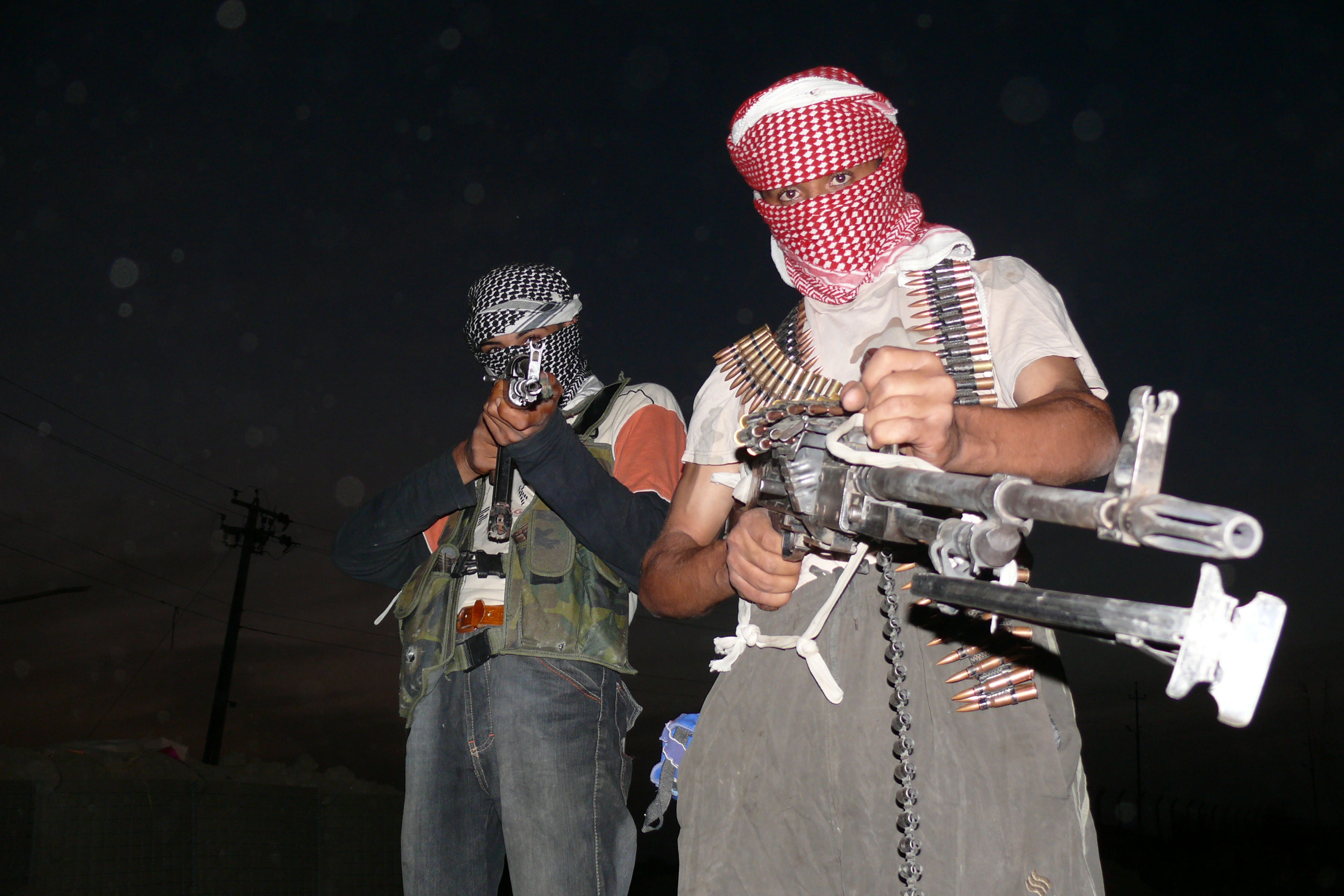 The Real Causes of Iraq’s Problems

Prime Minister Nouri al-Maliki isn’t the only one responsible for Iraq’s woes — history, U.S. foreign policy, and meddling neighbors are also to blame.

END_OF_DOCUMENT_TOKEN_TO_BE_REPLACED 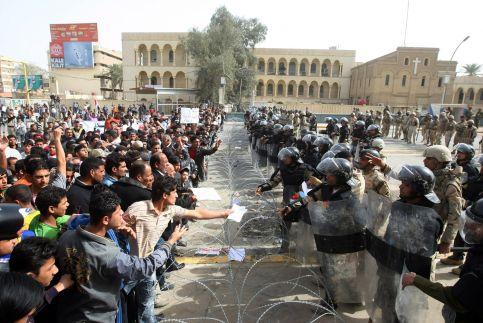 Trouble on the Other Side of the Euphrates

Spurred on by the deaths of hundreds of Iraqi civilians each month this year, and by persistent complains about the government’s poor performance and rising authoritarianism, Iraqi demonstrators are now taking matters into their own hands. With ever louder chants of effective governance from certain sectors of the country, what Iraq may be going through is its own version of the Arab Spring movement—smaller and less universal, but equally empowering to those who are in the middle of it.

END_OF_DOCUMENT_TOKEN_TO_BE_REPLACED 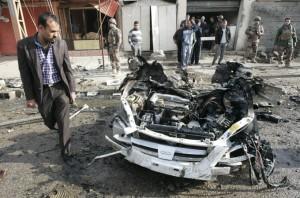 It was an ordinary early morning in Baghdad in February 2012. Mothers and fathers were stuck in the grueling traffic of the capital, on their way to work. Their children were all packed up and ready to go to school. Shops were opening up in Baghdad’s market, hoping to profit from the morning rush hour. Then, at a moment’s notice, Iraqis in Baghdad and several other Iraqi cities found themselves in the middle of a coordinated series of terrorist attacks.

END_OF_DOCUMENT_TOKEN_TO_BE_REPLACED 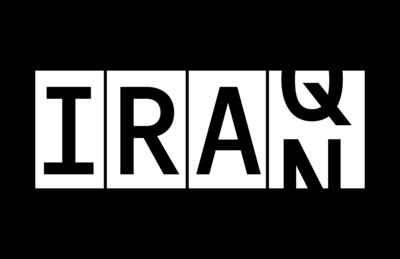 With the United States formally ending its military operations in Iraq, many analysts are beginning to examine Iran’s deep influence in the country. In light of of Iran’s growing tensions with the Westover its burgeoning nuclear program, Tehran’s maneuvers in Iraq carry tremendous strategic implications.

END_OF_DOCUMENT_TOKEN_TO_BE_REPLACED 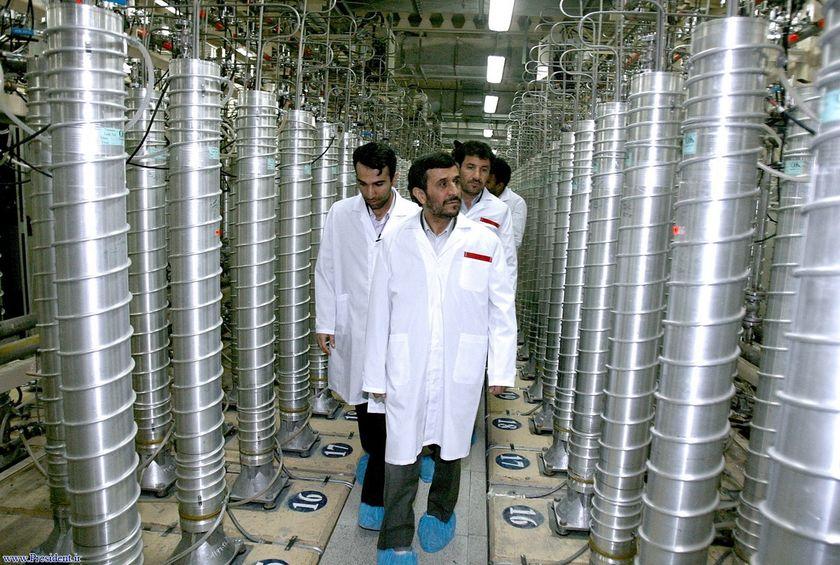 During his State of the Union address President Obama trumpeted the supposed success of tougher sanctions on Iran. U.S. policymakers seem to believe that stronger measures will deny the regime’s nuclear capability and force it to cry uncle. Although sanctions are indeed causing serious harm to the Iranian economy, they have not forced the government to comply with U.S. demands. Greater pressure seems only to have hardened the regime’s determination to press ahead with the nuclear program, while weakening the position of the country’s beleaguered civil society opposition.

END_OF_DOCUMENT_TOKEN_TO_BE_REPLACED 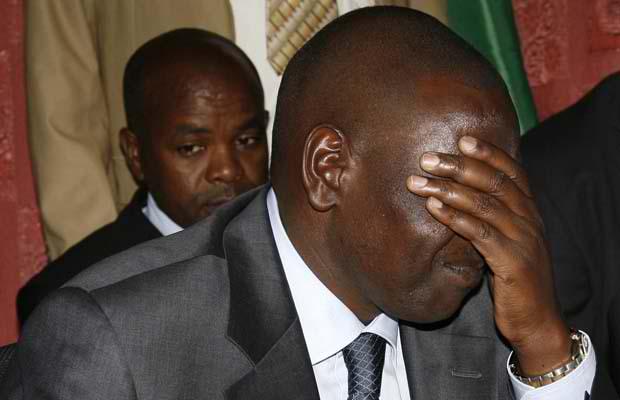 END_OF_DOCUMENT_TOKEN_TO_BE_REPLACED

In a July 11 Wall Street Journal op-ed, writer Kimberly Kagan touted the success of the Iraq surge strategy. Kagan noted, among other supposed triumphs, that the Maliki government had "confronted Muqtada al-Sadr for promoting illegal militia activity, and has apparently prompted this so-called Iraqi nationalist to leave for Iran for the second time since January." While one can perhaps excuse Kagan’s sunny defense of the surge, (the plan was partly devised, after all, by her husband, Frederick Kagan of the American Enterprise Institute, a fact which the Wall Street Journal did not reveal to readers) the repeated attempts by conservative defenders of Bush’s Iraq policy to dispute Sadr’s nationalist credentials and treat him as an Iranian puppet indicate a real and troubling lack of knowledge of the Iraqi political scene, and of Sadr’s place within it.