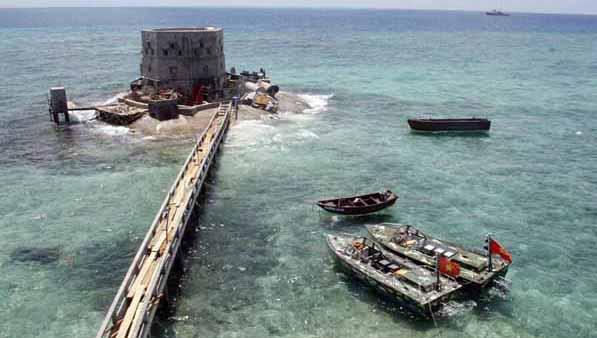 Pivoting Toward the South China Sea?

The highly publicized dispute between China and the Philippines over the Scarborough Shoal in recent weeks has become yet another reminder of the ongoing tensions in the South China Sea. The upheaval began when a former U.S. coast guard ship refitted by the Philippines navy attempted to detain Chinese fishermen off the shoal.

END_OF_DOCUMENT_TOKEN_TO_BE_REPLACED

Our Man in Beijing?

When Hu Jintao took over as the leader of China in 2002, U.S. companies welcomed his accession as a “good sign for American business.” Political analysts described Hu as a fourth-generation member of the Communist party leadership who might very well turn out to be a “closet liberal.” Playing it safe, the media tended to portray him as a pragmatic enigma. In the wake of 9/11 and high-level cooperation on counter-terrorism, Hu proved to be a reliable U.S. partner, prompting Colin Powell to remark in 2003 that U.S.-China relations were the best since 1972.

END_OF_DOCUMENT_TOKEN_TO_BE_REPLACED 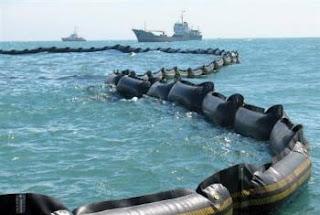 The South China Sea, although far from tranquil, has yet to revert to the volatility and violence witnessed in the late 1980s. However, current efforts to maintain stability and implement confidence-building measures could soon be overtaken by environmental changes in the region.

END_OF_DOCUMENT_TOKEN_TO_BE_REPLACED

Recent months have witnessed renewed tensions over disputed territories in the South China Sea. In response to China’s encroaching military maneuvers and the country’s designation of the whole area as part of its indisputable sovereignty, several South East Asian countries have found themselves dangerously vulnerable. A murky legal regime has led to the emergence of a series of overlapping territorial claims in the area, but at the center of tensions are five key-actors: China, the Philippines, Vietnam, the Association of Southeast Asian Nations (ASEAN), and increasingly the United States.