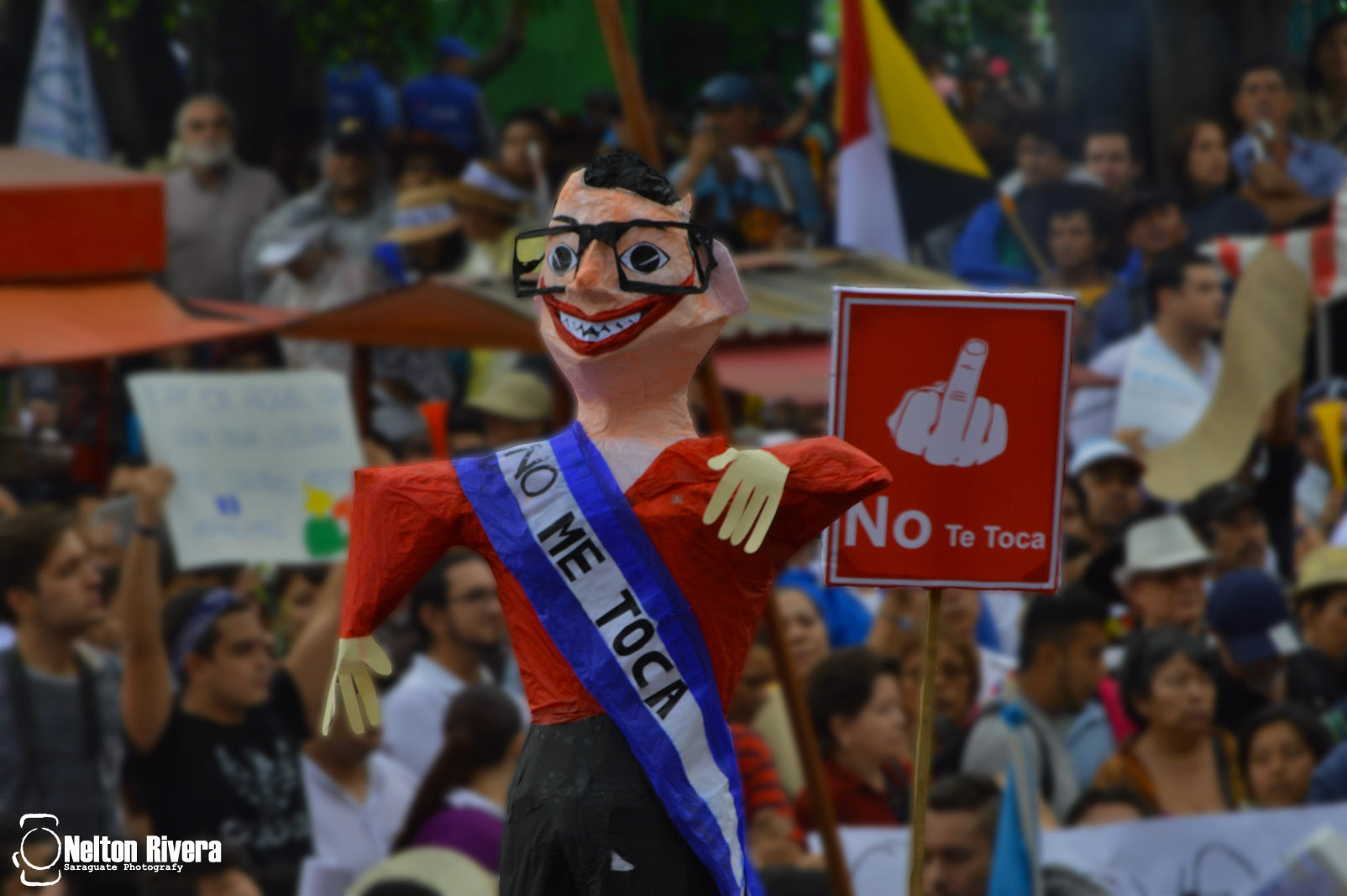 During rush week, aspiring frat boys endure all manner of indignities. They all want to join the exclusive club, and they’re willing to pay the steep initiation fee of risk and embarrassment. One day, they too will be­ seniors who can haze the newbies all they like....

END_OF_DOCUMENT_TOKEN_TO_BE_REPLACED 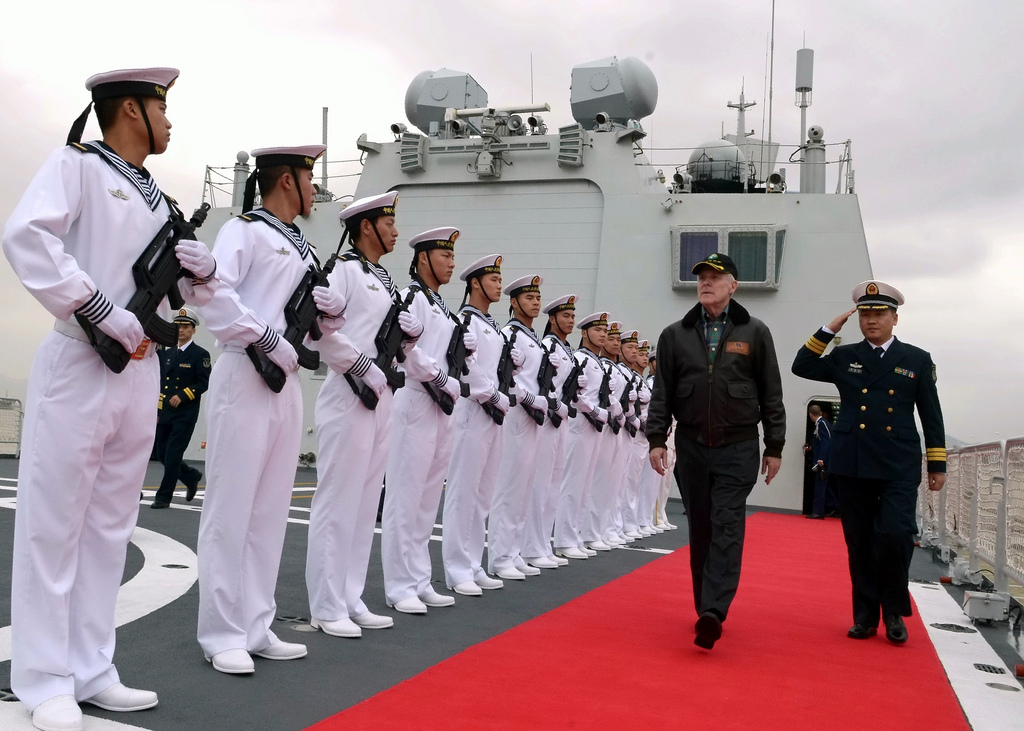 The U.S. Is Militarizing the Pacific — and Not Taking Questions

The biggest U.S. military re-alignment in a generation may be underway in the Asia-Pacific. But most Americans know nothing about it. Unveiled in 2011, the "Pacific Pivot" aims to transition U.S. military and diplomatic resources away from the Middle East and toward...

END_OF_DOCUMENT_TOKEN_TO_BE_REPLACED 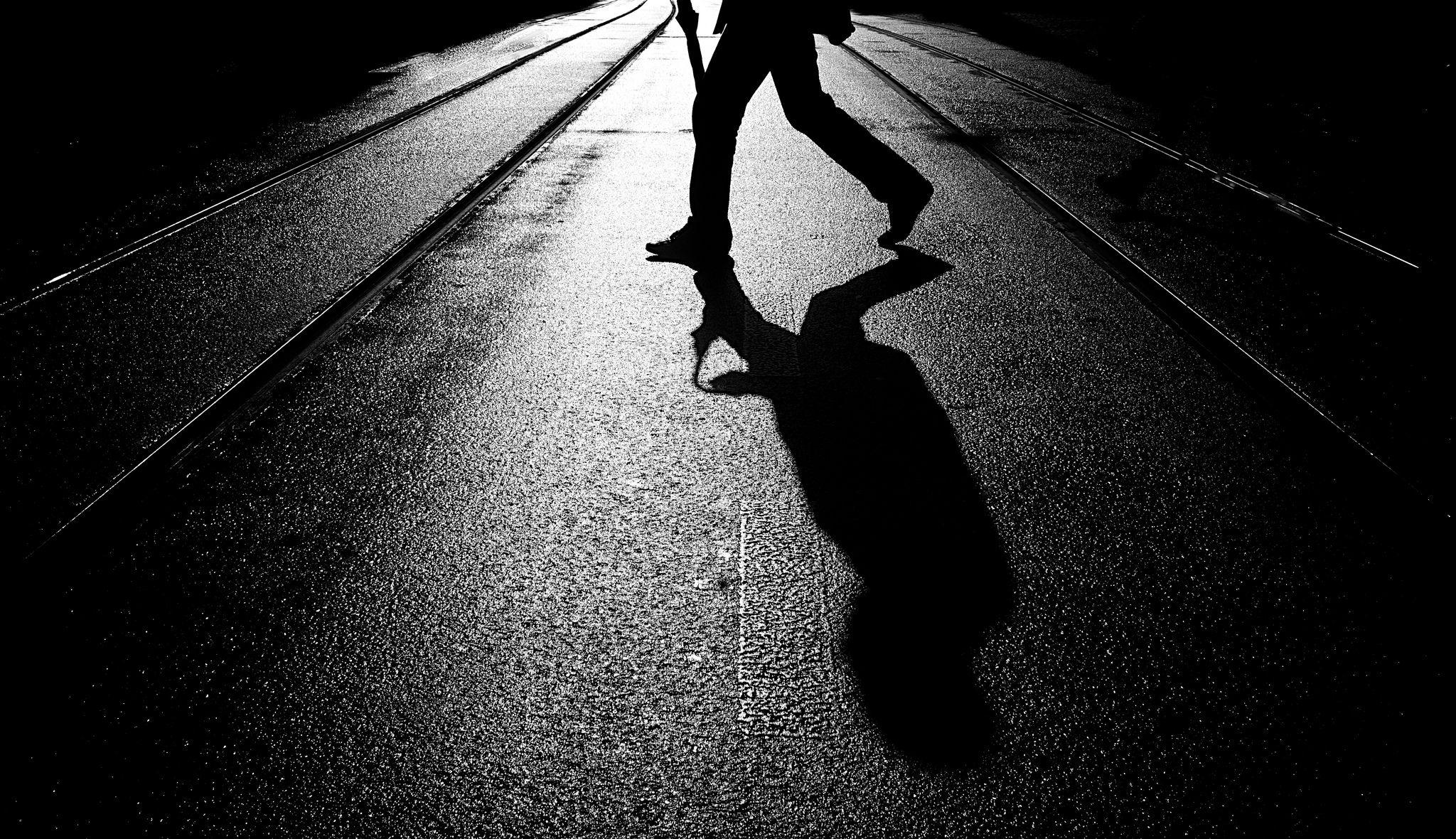 Transparency advocates love to quote Louis Brandeis to the effect that "sunshine is the best disinfectant." Who could dispute the beneficial impact on politics of throwing open the doors and flinging open the windows? But sunlight can have other effects as well. If...

END_OF_DOCUMENT_TOKEN_TO_BE_REPLACED 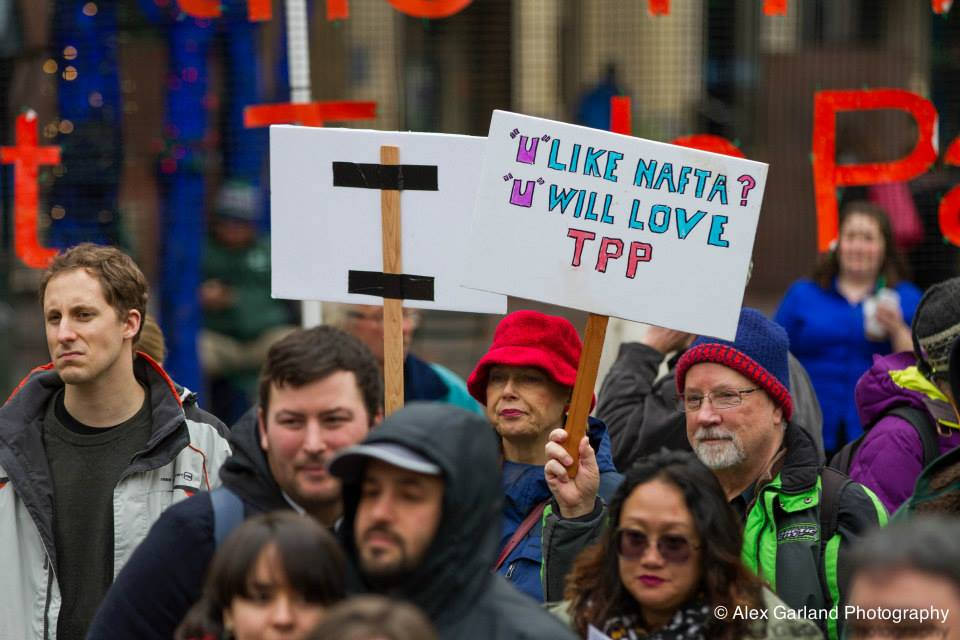 Congress Can — and Should — Declassify the TPP

One of the most controversial aspects of the proposed Trans-Pacific Partnership (TPP) is the fact that the Obama administration has tried to impose a public blockade on the text of the draft agreement. When Congress votes on whether to grant the president "fast-track...

END_OF_DOCUMENT_TOKEN_TO_BE_REPLACED 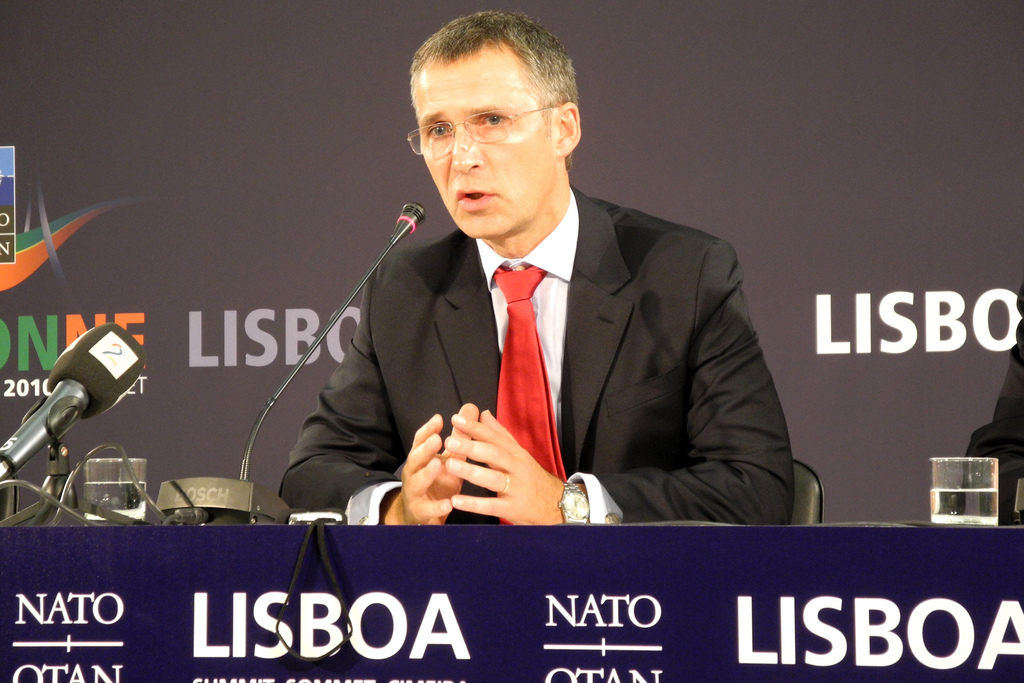 A Dove Heads up Hawkish NATO

On March 28, NATO announced that Jens Stoltenberg, Norway's former prime minister, will become chief of the alliance when current NATO Secretary General Anders Fogh Rasmussen steps down in September. Not only is he going to be the first NATO secretary general from a...

END_OF_DOCUMENT_TOKEN_TO_BE_REPLACED

Bradley Manning has done more for U.S. security than SEAL Team 6 ever did.

END_OF_DOCUMENT_TOKEN_TO_BE_REPLACED 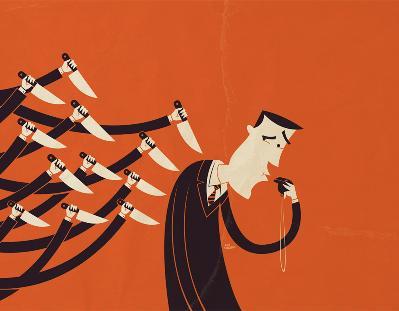 Protecting Whistleblowers at the UN

The United Nations promotes the rule of law around the world, especially in its peacekeeping missions. But while the UN advocates for frameworks through which people, institutions, and nations are held accountable under laws that meet human rights standards, a new study has found that it needs to do more to uphold the rule of law effectively within the organization itself.

END_OF_DOCUMENT_TOKEN_TO_BE_REPLACED

John F. Kennedy essentially bought his way into politics. His father, the wealthy Joseph Kennedy, picked out a nice congressional seat in Massachusetts and basically paid the occupant of the position to step down and run instead for the Boston mayoralty. JFK’s father then tried to pay off the Democratic frontrunner to drop out of the race, and when that didn’t work, persuaded William Randolph Hearst not to run any of the candidate’s ads or pictures in Hearst-owned newspapers. Joe Kennedy even paid a janitor named Joseph Russo to run in the race in order to dilute support for another leading candidate named Joseph Russo. Recognizing the importance of PR, the Kennedy family contributed $600,000 – an enormous sum in 1946 – for a children’s hospital in the district where JFK was running for office.

END_OF_DOCUMENT_TOKEN_TO_BE_REPLACED 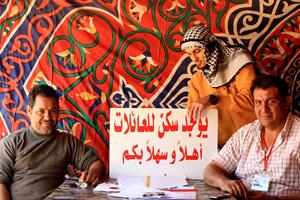 Muammar Gaddafi’s misuse of governmental instruments and assets for over 42 years has left a gaping political vacuum, a severely impaired civil service, and a virtually non-existent civil society in Libya. Decades of intentional manipulation of state resources and a gross mismanagement of oil revenues have led to immeasurable social exclusion. According to the UN, over 40 percent of Libya’s population of 6 million lived below the poverty line under Gaddafi and reaped no direct benefit from its monumental oil riches.

END_OF_DOCUMENT_TOKEN_TO_BE_REPLACED 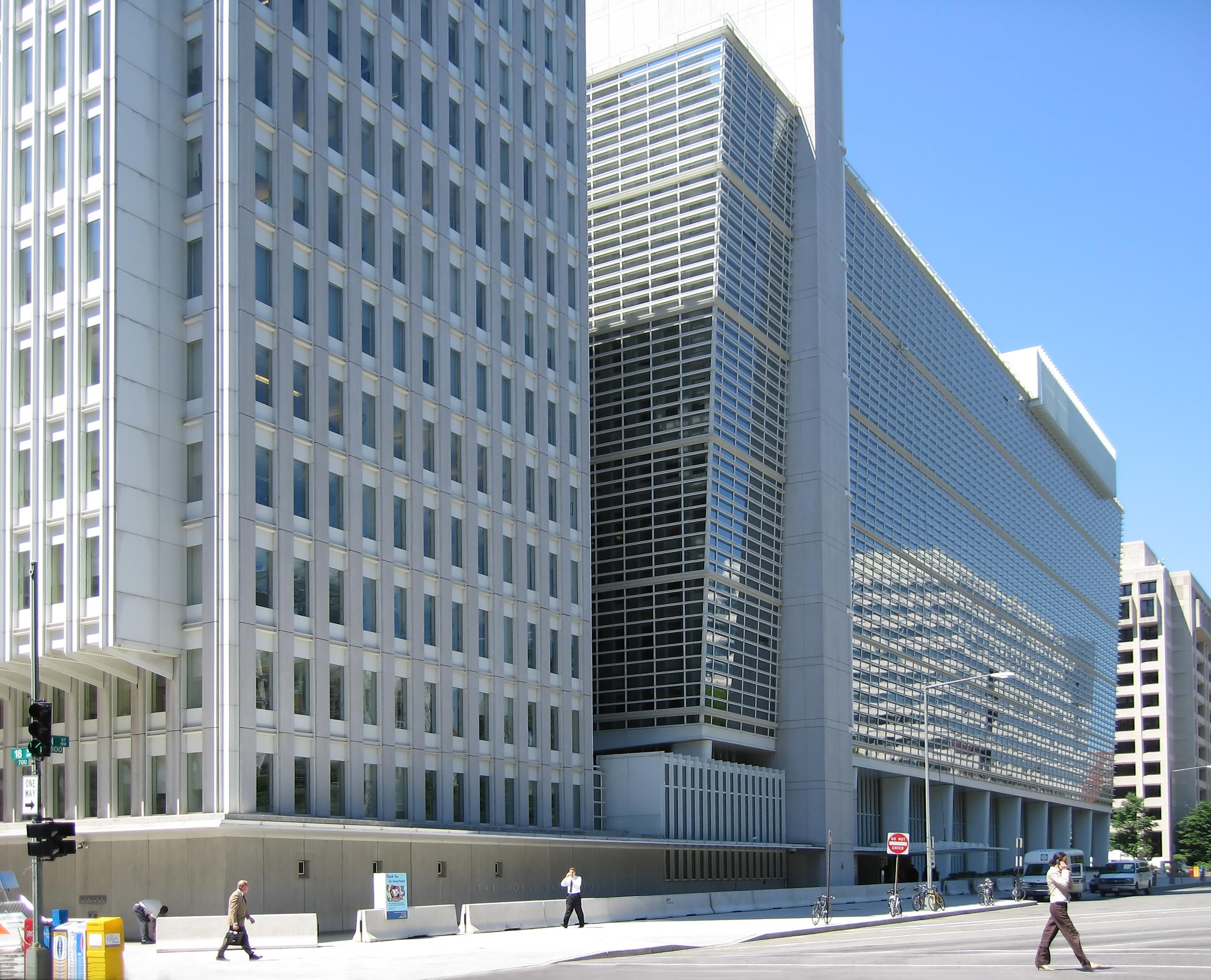 In 2000, along with my colleague David Wheeler, I launched B-SPAN, a webcasting system that streamed videos of Bank policy dialogues to external audiences. The key principle of B-SPAN, based on the well-known C-SPAN model of the U.S. Congress, was that once the camera was turned on, the unedited streams would allow viewers to receive an uncensored glimpse of the debates occurring within the Bank.