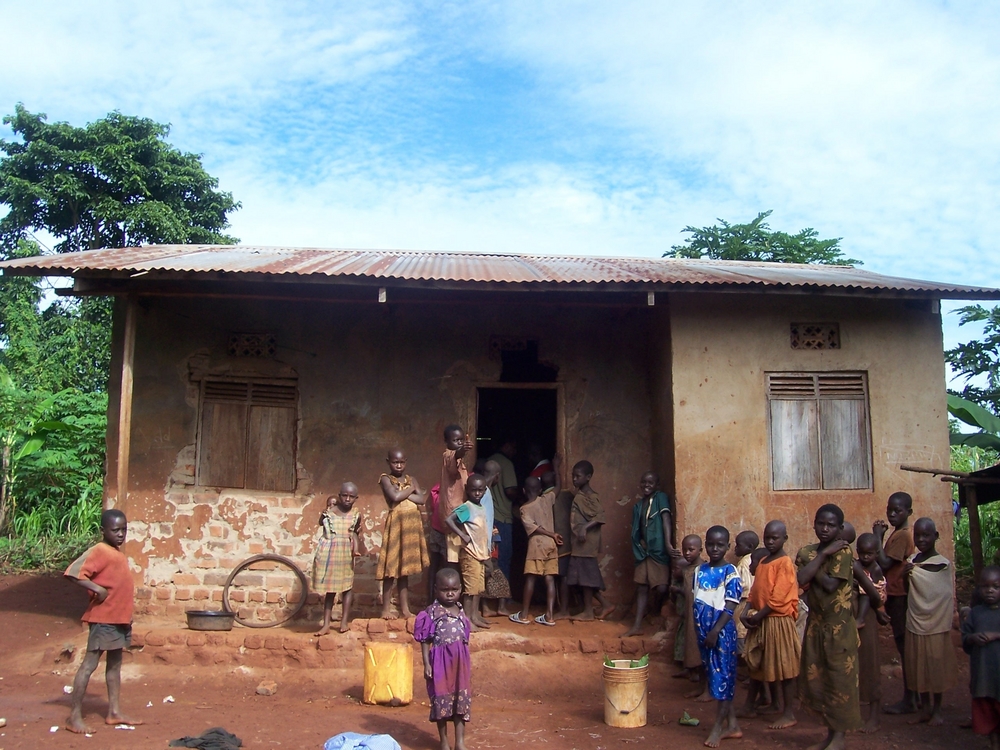 Corporate malfeasance saps the African continent of billions in badly needed funds each year — and the U.S. is a top destination.
By Imani Countess | December 10, 2018

The Universal Declaration of Human Rights turned 70 on December 10. Governments and civil society organizations around the world commemorated the day with a range of activities.

Over the years, the Declaration has been a global beacon for Africans fighting against colonialism and for inclusive economic equality and sustainable development. Its provisions stand as aspirational goals for nations, and standards that nations are duty-bound to uphold and promote.

But what if despite your country’s commitment to uphold these and other fundamental freedoms, every year it was robbed of the financial resources necessary to promote and protect rights?

This is the case for most nations in Africa, where illicit financial flows (IFFs) rob countries of $60-100 billion dollars each year — losses in many countries that exceed foreign direct investments and development assistance. Funds that could be used to secure basic economic and social rights — for example the rights to social security, decent work, and human dignity — are instead held in secret tax havens for the benefit of corporate elites.

In 2015, the African Union’s Economic Commission on Africa released Illicit Financial Flows: Report of the High-Level Panel on Illicit Financial Flows from Africa. The report — generally known as the Mbeki Report after the panel’s chair, former South African President Thabo Mbeki — defines IFFs as “money illegally earned, transferred, or used,” a definition that includes money laundering, tax abuse, and market and regulatory abuse, along with practices that “go against established rules and norms, including legal obligations to pay tax.”

Some 30 percent of IFFs are attributed to criminal activities, and 5 percent to corruption. The panel determined that 65 percent is attributed to commercial or business activity. The most prevalent method of commercial theft is the practice of trade misinvoicing, where companies report export values to the developing country that are far below their actual worth, which results in a reduction in corporate income taxes, customs duties, and value added taxes (VAT).

Nigeria, Africa’s most populous nation and its largest economy, lost $2.2 billion this way in 2014, which according to Global Financial Integrity (GFI), a Washington, D.C.-based think tank, was equal to 4 percent of total government revenue.

Those resources could have been used for investment in education, in health, or to address the persistent problem of government wage theft. Nearly 30 out of Nigeria’s 36 states are unable to pay their workers on time. According to Working for Peace in North-East Nigeria, a September 2018 report by the Solidarity Center, a U.S.-based international labor organization, medical professionals caring for internally displaced victims of Boko Haram are paid their government wages irregularly, despite the fact that they — along with teachers and civil servants — are targeted and killed by the extremist group.

Ghana loses nearly $1.4 billion a year to IFFs. As monies owed to Ghana left the country, it borrowed $930 million from the International Monetary Fund (IMF).

South Africa, one of the most economically unequal countries in the world, reports an average of $7.4 billion per year lost to IFFs from 2010-2014. In a country with 36.3 percent unemployment, where nearly a quarter of people go hungry every day, IFFs can have deadly consequences.

With this type of normalized theft, how can citizens in developing countries secure the global promise of fundamental freedoms?

Combatting IFFs is an African priority, but countries around the world have a role to play.

When the next U.S. Congress convenes, addressing IFFs is an important opportunity. The Mbeki Report notes that the U.S. is a top destination for IFFs, mainly those derived from trade mis-pricing related to oil from Nigeria and Algeria, precious metals from countries in the Southern Africa Customs Union, and cocoa from Cote d’Ivoire,

Despite the acrimony, division, and hyper-partisanship that characterizes politics in Washington today, there are issues where success and progress can be achieved. Combatting IFFs is one such issue. Majorities in both parties claim to support efficiency and efficacious international development spending programs — and what’s more powerful than plugging the resource gap created by IFFs?

The new Congress has an opportunity to consider and advance policies that make corporate ownership and control more transparent, support anti-corruption measures, strengthen African customs and border capacity, and require banks to do their part to eliminate IFFs and support the recovery of stolen assets, so that countries can invest in inclusive economic development that will help guarantee fundamental freedoms for all.

GFI’s President Raymond Baker called IFFs “the ugliest chapter in international affairs since slavery.” The incoming Congress has an opportunity to contribute to ending this chapter and achieving fundamental rights for many in Africa.