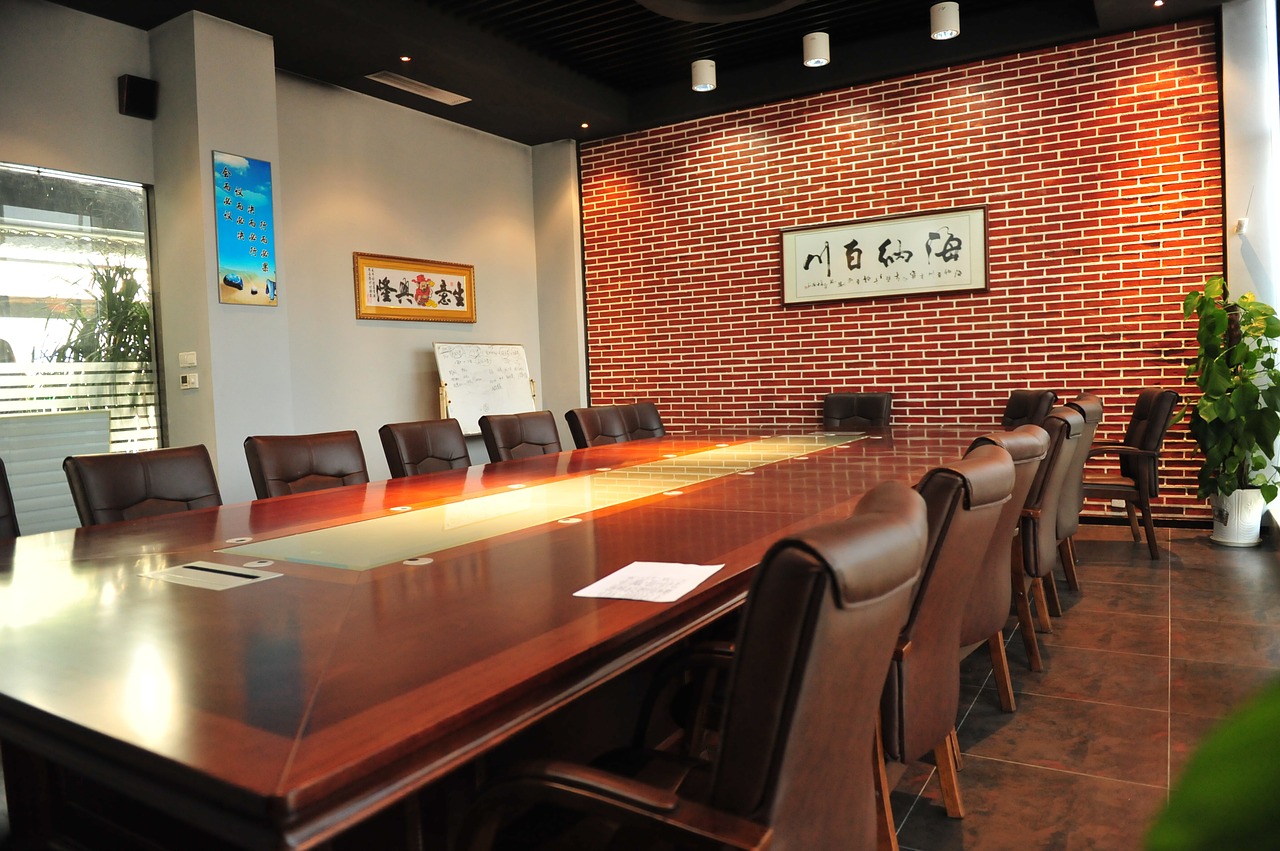 North Korea’s demonstrations of the ever-improving effectiveness of its nuclear weapons capabilities—including its fifth and most powerful nuclear test last month—pose a grave danger. Too readily, they can result in devastating military actions. Although both candidates for U.S. president have rightly denounced such a show of force, neither has offered a plan to steer us off the current course toward escalation. Now is the time, during the presidential campaigns, to propose and discuss more effective policies.

Alternatives to the long-failed U.S. policy to reverse North Korea’s nuclear weapons and long-range missile programs need to be developed. Although U.S. policymakers and presidential candidates alike seem to compete to be tougher in dealing with North Korea, the country has steadily improved its nuclear weapons and missile capabilities. Yet, complex negotiations in the mid-1990s produced the Agreed Framework and halted North Korean weapon development for a time. Unfortunately, President George W. Bush brushed the progress aside and named North Korea as one of the three countries in the Axis of Evil, which entailed severe demands, sanctions, and threats. These policies have essentially continued to this day.

A more creative and plausible strategy would be to reassure North Korea that its existence would not be threatened if it ceased to rely on nuclear weapons and their delivery systems. In reality, neither the neighboring governments nor the U.S. government should want a sudden collapse of North Korea. That would result in the potential loss of control over nuclear weapons, factional fighting or even civil war within North Korea, massive refugee flows, and huge economic costs for South Korea.

Tough sanctions when joined with tangible benefits of interest to North Korea might result in a desired shift. The Iran and the P5+1 deal resulted from tough sanctions plus recognition of Iran’s right to develop peaceful nuclear programs. The negotiations, which took years and excluded numerous other issues of contention, led to a comprehensive plan for reversing the Iranian nuclear weapons. But it began with exploratory conversations between high-level Iranians and some aides in Barack Obama’s election campaign before he became president. The lessons learned in negotiating the Iran deal need to be applied to North Korea.

In a parallel way, the United States should immediately explore indirect and direct talks with North Korea with the goal of laying the foundation for serious and successful negotiations following the inauguration of the next U.S. president. To start, the United States should drop all preconditions for restarting talks with North Korea, including demands for the country to take prior steps of denuclearization. Also, the United States should get South Korea on board and then announce a cessation in the U.S.-ROK joint military exercises with a review in 18 months. This would be a belated, if unspoken, positive response to the DPRK offer last spring to halt nuclear tests in exchange for a moratorium on these joint military exercises.

The denuclearization of the Korean peninsula would require a sequence of steps. Given its enormous power advantage, the United States should take the initial step. Such a move by Washington would provide time for serious US-DPRK negotiations on concrete steps such as nonaggression pacts and freezes to take place. If, however, no progress is made, a return to the status quo ante is still possible.

Public discussions of an alternative North Korea policy that has a better chance of producing security for the United States, its allies, and other parties in the Asia-Pacific region should begin now.

Frederick Carriere is Research Professor of Political Science in Syracuse University’s Maxwell School. He has worked on issues involving the Two Koreas for nearly five decades, in his current positons and his previous positions as Executive Director of the Fulbright Program in South Korea and Executive Vice President of The Korea Society in New York City. He has extensive experience with Track II meetings as well as educational and cultural exchanges between the U.S. and North Korea. Louis Kriesberg is Maxwell Professor Emeritus of Social Conflict Studies and the founding director of the Program on the Analysis and Resolution of Conflicts, at Syracuse University. He has published numerous works in the field of conflict resolution, including Realizing Peace: a Constructive Conflict Approach. Stuart Thorson is Donald P. and Margaret Curry Gregg Professor Emeritus in Syracuse University’s Maxwell School. He has co-edited two books on conflict resolution and numerous articles and book chapters in the areas of foreign policy, decision-making, computer modeling, and democratic theory. Thorson is a founding member of the National Committee on North Korea and the U.S.-DPRK Scientific Engagement Consortium.