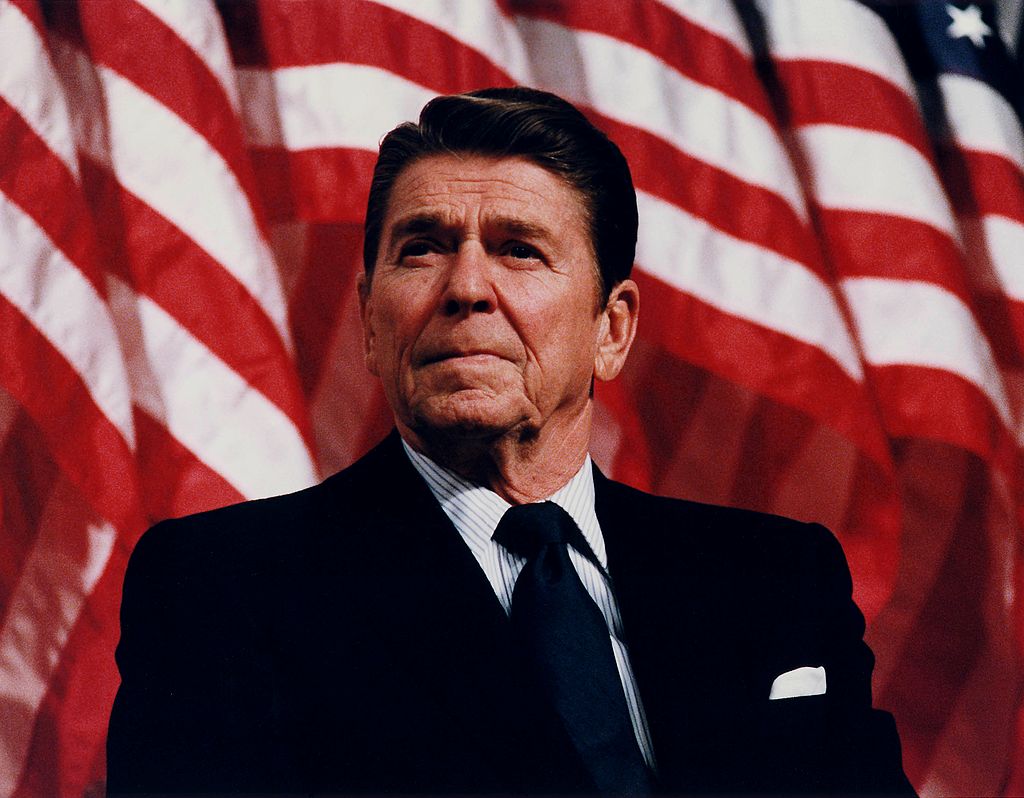 Ronald Reagan went through so many national security advisors as president that, on occasion, he forgot their names.
By Michael Walker | November 27, 2014

In a radio interview, hawkish Senator John McCain expressed sympathy with Hagel, blaming ‘that real tight circle inside the White House’ for ‘the incredible debacle that we’re in today throughout the world’.

That broadside was predictable. What was more interesting was the angle of attack selected by Congressman Howard ‘Buck’ McKeon of California, who serves as chairman of the House Armed Services Committee. “‘The Obama administration is now in the market for their fourth secretary of defense’, he crowed. ‘When the president goes through three secretaries, he should ask, ‘Is it them, or is it me?’’’

It’s true that four defense secretaries in six years doesn’t look at all good. Still, such a criticism is pretty rich coming from a self-described ‘Reagan Republican’.After all, the Gipper went through so many national security advisors that he literally forgot their names on occasion.

The first to accept the poisoned chalice was Richard Allen. A hard-liner, he was shunted aside after a year in favor of William Clark, a longtime buddy of the president’s. Clark, whose thin grasp of foreign affairs led one Dutch paper to refer to him as a ‘nitwit’, lasted longer, but quit within two years, describing his experience as ‘a living hell’.

Next in line was Bud McFarlane. The longest serving of Reagan’s national security advisors, he was one of the main players in the Iran-Contra affair, as was his successor, Admiral John Poindexter. Numbers five and six were Frank Carlucci and General Colin Powell, the latter needing no introduction.

We must assume, then, that Buck McKeon has forgotten about the revolving door of national security advisors in the Reagan Administration. This should not be surprising, for ‘Reagan Republicans’ have very selective memories when it comes to what occurred in the 1980s.

Consider a speech given by McKeon in March 2012 in which he lauded Reagan for having ‘mastered the art of keeping this nation out of hostilities’. I have two words for him: Lebanon and Grenada. Following Israel’s brutal assault on Lebanon in 1982, Reagan dispatched U.S. Marines to act as peacekeepers. This decision proved disastrous when Islamic terrorists blew up a U.S. Marine barracks in Beirut in October 1983, killing 241 U.S. servicemen.

A couple of days later the U.S. invaded the Caribbean nation of Grenada, a small island with a population of about 100,000 people, known for its nutmeg industry and something called Zebapique tea. The three day ‘war’ cost the lives of 19 Americans, a similar number of Cubans and an unknown number of Grenadians, including 18 very unfortunate people in a mental hospital.

Turning to domestic policy, visitors to Representative McKeon’s website may be surprised to read that this admirer of Ronald Reagan favors ‘easing the nation’s national debt, and returning fiscal discipline to the nation’s government.’ These are fine aims, but they’re the exact opposite of what happened on RR’s watch, when a spending bonanza on defense saw a trillion dollars added to the national debt, transforming the U.S. from the world’s biggest creditor into the world’s biggest debtor.

Of course, Republicans are not alone in inflating the qualities and airbrushing the records of their idols. But in terms of the claimed virtues of Reagan, enough already.