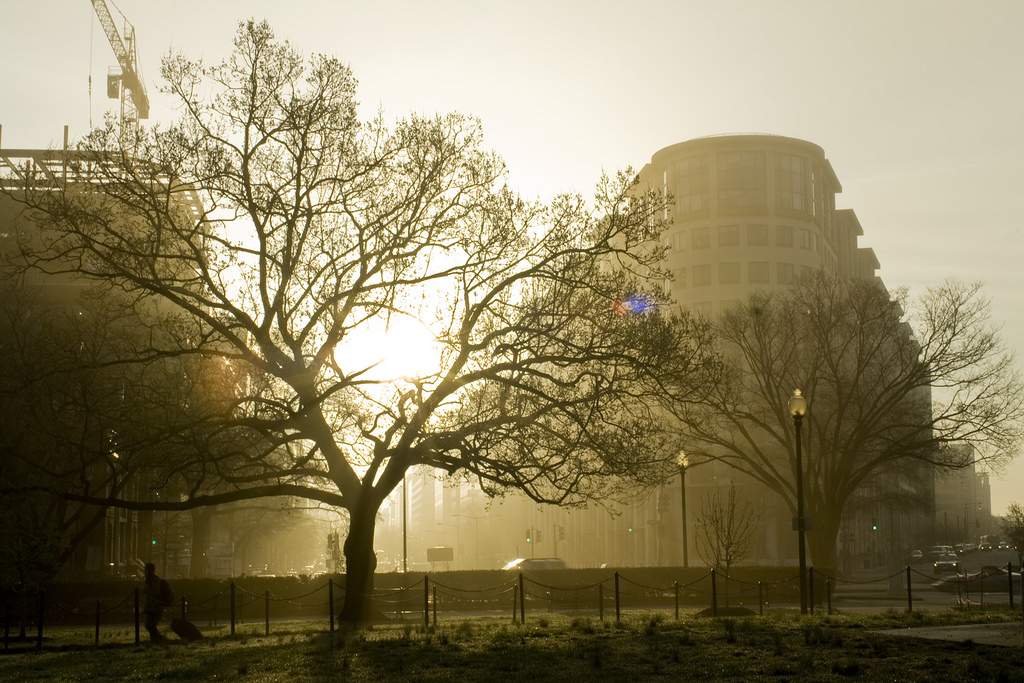 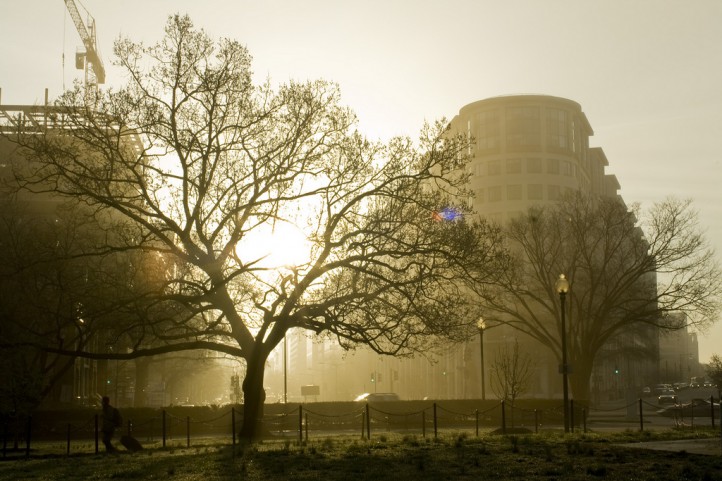 Thanks to some well-timed diplomacy this September, the world narrowly escaped another U.S. intervention in the Middle East.

But military action in Syria was not prevented by a professional diplomatic strategy on the part of the Obama administration—that part was luck. The real deciding factor was the unwillingness of core U.S. allies and the American public to launch another war. And in the absence of a more comprehensive diplomatic solution, the horrible proxy war in Syria will go on claiming the lives of thousands of innocent people.

It’s a challenge the United States may not be prepared to meet. “The lack of resources within the State Department and USAID may be one of the biggest obstacles to diplomacy today,” says former Ambassador John Campbell, “but it is hard not to conclude that it is also indicative of a current climate in which diplomacy and development are simply less important than the military when it comes to foreign policy.”

What are the facts behind this assertion?

Let’s first look at a study commissioned by the American Foreign Service Association exploring the attitudes of congressional staffers toward diplomacy, the Foreign Service, and the State Department.

It turns out that members of Congress and their staffers—those people who decide what the budget for diplomacy will be—don’t even know what exactly U.S. diplomats do, “whether it is helping foreign countries build infrastructure, reform judicial systems, enhance counterterrorism programs, or improve their economies.” According to the study, the benefits of healthy diplomatic relations with other countries and professional knowledge about their culture and interests are of little concern to Congress.

The problem is that Washington sees investments in hard power as more relevant to U.S. security than diplomacy. Diplomacy is seen as a nice but rather unimportant aspect of foreign policy—and as such it is always first on the chopping block in times of fiscal austerity. It is therefore not surprising that the Republican-led House Appropriations Committee voted in July to cut $8 billion from the $50-billion U.S. international affairs budget for 2014, compared to a $5-billion reduction in the military budget of over $600 billion.

Even some military men think this misses the mark.

Part of the problem is that diplomacy lacks a powerful constituency to lobby for it. “Every congressional district has some tie to the military—a base, a defense contractor, a Guard or Reserve unit, if nothing else a recruiting station,” notes former State Department spokesman P.J. Crowley, who resigned in 2011 after criticizing the military’s treatment of Wikileaker Chelsea Manning. “The State Department has a comparable, even if smaller, network, but it’s primarily overseas. Absent these community connections, it’s impossible for Foggy Bottom to build the same constituency that the Pentagon has.”

The power of the security-military framework is deeply engrained in the political system. The “iron triangle” of the arms industry, the Pentagon, and Congress is reinforced by campaign contributions and the “revolving door” that allows for easy exchange of personnel between government and the arms industry.

At the same time the diplomatic sector has a “door problem” of its own. Diplomacy is often hampered by the appointment of rich amateurs to posts that should be held by professional diplomats. The Guardian reported in July that around 30 percent of the Obama administration’s ambassador posts have gone to political appointees rather than career diplomats, a practice one former ambassador likened to “selling public office.”

It should be obvious that the ability to raise lots of money for political candidates doesn’t translate to an ability to advance U.S. relations with the rest of the world. No president would dare think about giving the position of a general to a large donor or political ally, yet this practice seems to be normal for diplomacy. In the end, America’s money-soaked political system simultaneously bolsters the military-industrial complex and undermines diplomacy.

But there is one last important thing that must be said: a strong foreign service is only worthwhile if the goals of U.S. diplomacy are as well. Diplomacy that primarily concerns itself with spying, one-sidedly promoting U.S. business interests, or supporting military coups is of no meaningful use to the American people or the world. More resources for diplomacy don’t automatically make for better foreign policy.

Nevertheless, if used to increase mutual understanding and to create win-win-situations—as Iran’s President Hassan Rouhani and Obama are promoting it right now—an increased commitment to diplomacy would be an important step away from the dominant military-security framework. And as we are seeing in Syria and hopefully Iran, it could decrease the likelihood of huge foreign policy blunders based on a lack of knowledge about less costly and more benign diplomatic solutions.

Moritz Laurer is a contributor to Foreign Policy In Focus.