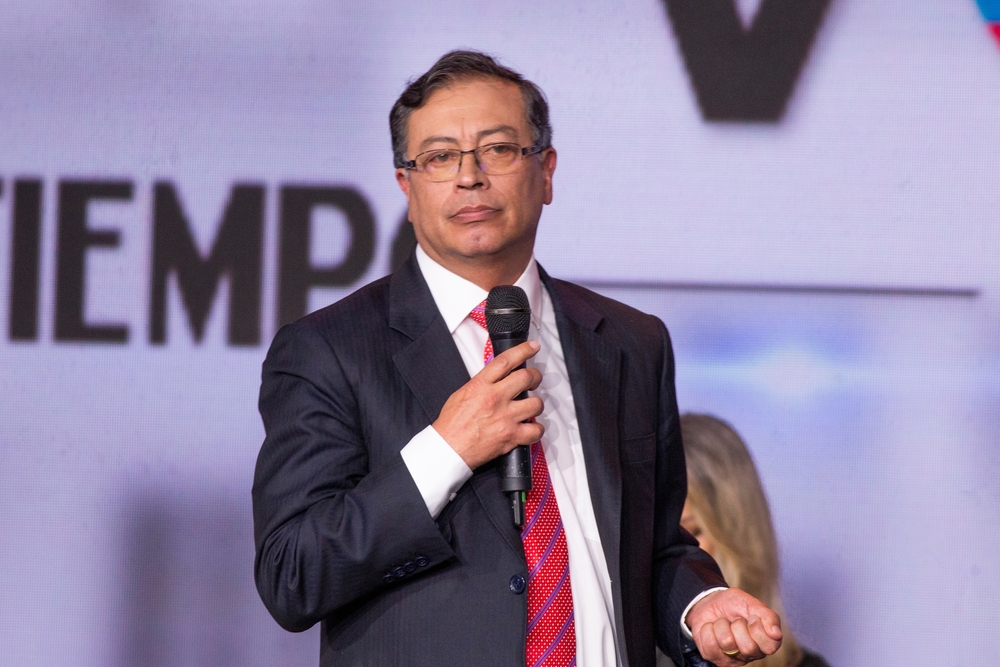 A Proposed Wealth Tax on Colombia’s 4,700+ Richest Would Raise $1 Billion

The progressive tax proposed by Colombian President Gustavo Petro would impact a small percentage of the nation's wealthiest while raising significant sums to address inequality.
By Omar Ocampo | August 24, 2022

It is an unprecedented sum of money for the Colombian state, but the coalition that makes up the Pacto Histórico considers it a necessary measure to address both the fiscal deficit that ballooned under former President Iván Duque and to finance the proposed social programs designed to alleviate poverty and reduce economic inequality.

While the bill is yet to be finalized, a progressive wealth tax on the nation’s millionaires and billionaires will be a core feature.

During the presidential campaign, Petro declared he would focus on the fortunes of 4,000 of the most affluent families in the country. But since his historic victory in June, his economic advisors have sent mixed messages on who exactly will be subjected to the reform. According to Colombian economist Ricardo Bonilla, the wealth threshold will be lowered to $1 billion pesos, or $250,000 USD.

The Colombian right reacted strongly, arguing that such a threshold will increase the tax burden on the middle-class. But given the unequal distribution of wealth in the country, this is unlikely. A Credit Suisse report released last year found that the median wealth per adult in Colombia is just $4,854 USD, and only 2.6 percent of adults have a net worth of more than $100,000 USD.

The Institute for Policy Studies consulted the Wealth-X database to estimate how much revenue Petro’s wealth tax would raise if implemented on the wealthiest in Colombia. We identified 4,740 individuals who, at the end of 2021, had at least $5 million USD in wealth. Their combined net worth totals $104.3 billion USD. This list of wealthy elites also includes 250 individuals who have $50 million USD or more and a combined net worth of $52.81 billion USD.

According to IPS analysis, a straightforward progressive wealth tax, at the rates listed above and levied on the wealthiest 4,700+ individuals, would raise more than $4 trillion pesos or $1 billion USD. This accounts for roughly 8 percent of the revenue that President Petro wants to raise.

To give a concrete example of how a wealth tax would work in practice, we can take a look at the richest man in Colombia, Luis Carlos Sarmiento Angulo, and how much revenue he would contribute under this tax structure.

Sarmiento’s net worth was listed at $8 billion USD by Forbes when the markets closed on August 1. Under Petro’s plan, he would pay:

His total tax obligation would be $79.9 million USD. Under our recommended tax rates, however, he would pay more than $239 million USD and still have a net worth of over $7.7 billion USD, about 1.6 million times more than the median Colombian. Meanwhile, adults with the mean or median wealth pay nothing.

Petro will have to exert a lot of political capital in order to get his tax reform bill passed. But considering the extreme inequality that currently exists in Colombia, it is evident that the status quo will not change absent a redistribution of wealth.

Omar Ocampo is a researcher for the Program on Inequality and the Common Good at the Institute for Policy Studies.