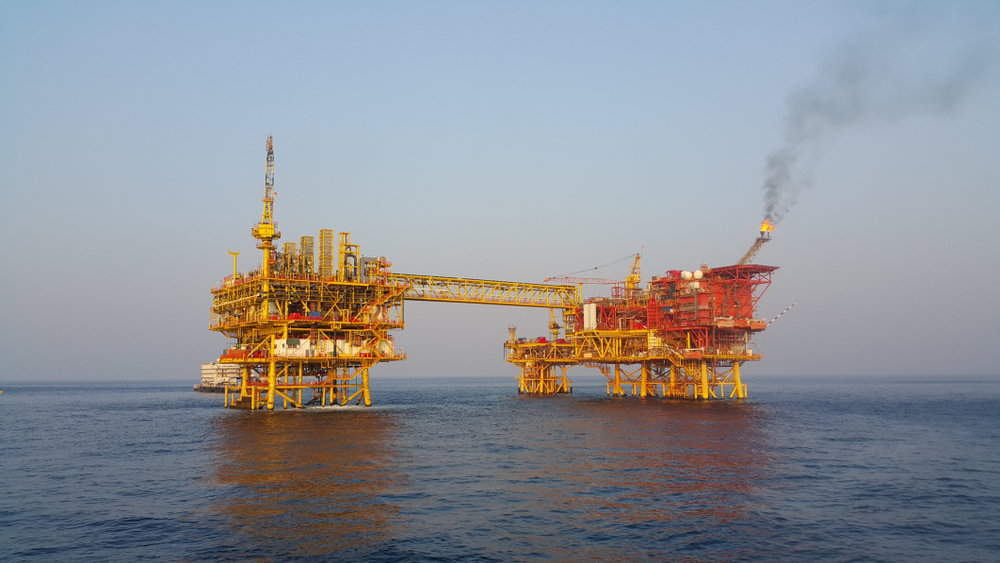 Corporations want what Myanmar has, and NGOs are going after those corporations.
By Alec Dubro | February 7, 2022

The Tatmadaw (military) in Myanmar has been in power for one year after seizing power following a contested election. They aspire to maintain complete control over the country but face considerable challenges from both inside and outside.

One thing a military dictatorship is supposed to do is dictate. But the people of Myanmar seem not to have gotten the memo: The one-year grip of the junta’s nominal leader Senior Gen. Min Aung Hlaing is indeed brutal, but his control over the multi-ethnic country has been loose and continues to slip.

People are organizing, demonstrating, and even arming themselves and engaging the Tatmadaw in open battle. Reports of army atrocities continue to slip past the country’s censors. In fall 2018, the UN Human Rights Council established the Independent Investigative Mechanism for Myanmar (IIMM) to gather evidence of the government’s most serious international crimes. According to The Washington Post, the IIMM has “received 220,000 pieces of evidence since the coup…of the gravest crimes against international law allegedly committed by the military.”

This wave of murderous repression is nothing new for the Tatmadaw. According to the 2021 Human Rights Watch World Report, the military has been involved in the repression of the Muslim minority Rohingya people for nearly a decade:

Approximately 130,000 Rohingya have been confined to open-air detention camps in Myanmar’s central Rakhine State since being displaced by ethnic cleansing in 2012. For eight years, the Myanmar government has maintained the Rohingya’s internment and segregation, violating their fundamental right to re- turn home. They are denied freedom of movement in what amounts to arbitrary and discriminatory deprivation of liberty.

The military, along with ethnic and religious militias, has also pushed over 700,000 Rohingya into neighboring Bangladesh where most languish in deplorable conditions. Equally bad, members of the military engaged in outright murder of Rohingyas—a tactic they have employed in the past year against demonstrators and other anti-military civilians.

The government in Myanmar has not been able to secure much in the way of diplomatic recognition. But it does have key allies, even if they’re quiet about it.

China is perhaps the regime’s largest arms supplier. Of the 122 known Chinese firms doing business with the military, among the largest is China North Industries Group (NORINCO). According to one NGO, “weapons supplied by NORINCO to the Tatmadaw were being used on unarmed civilians amid mass protests that have followed the coup.”

Russia is the regime’s second largest supplier of weapons. In 2019 before the coup, a UN panel reported that other suppliers include North Korea, the Philippines, Singapore, Israel, and surprisingly Ukraine, which is in a joint arms-building project with the junta.

Myanmar has survived as an outcast military dictatorship not because it is rich. Its GDP is less than a third of Finland’s which has one-tenth the population. Nor is it militarily powerful. The relatively well-equipped army, which is mainly directed against ethnically based guerillas and restive civilians, is far inferior to powerful neighbors China, India, and Thailand.

What the Tatmadow can count on, however, is extractible resources, an irresistible draw for wealthier industrialized nations and multinationals. Principal among these resources is oil and gas. In some cases, the countries that condemn the junta are also the ones angling for these resources.

At present, three major petroleum companies have extensive extraction operations in Burma and offshore: Chevron, Total, and Thailand’s PTT Exploration & Production. The state-owned Myanmar Oil and Gas Enterprise (MOGE) is a joint venture partner in all offshore gas projects in the country, including the large Yadana project off the southwest coast with Total, Chevron, and Thailand’s PTT. Total has a majority stake in the venture and runs its daily operations, while MOGE collects revenues on behalf of the government. Gas from Yadana is piped to Myanmar and neighboring Thailand.

Although Myanmar is by no means a major gas producer, the exports play a critical role in keeping the junta afloat. The revenues from gas and oil enable the junta to buy the arms to keep the population in abeyance. Or at least that’s the goal.

The United States has taken an aggressive stance by steadily imposing a series of sanctions almost immediately following the February coup. Other nations are equally determined, even the ones who withdrew support from the government of Aung San Suu Kyi following the genocidal campaign against the minority Rohingyas.

But perhaps the greatest challenge to the Tatmadaw comes from campaigners putting pressure on the energy companies keeping the regime afloat.

After a lengthy and wide-ranging campaign to pressure energy companies to cease the cash flow to the military junta, two energy industry giants—Chevron and French Total—indicated that they would do so.

According to The Wall Street Journal, “France’s TotalEnergies SE said it is withdrawing from Myanmar over shareholder pressure and a deteriorating human-rights situation since the country’s military seized power in a coup last year.” Total owns 31 percent of Yadana. Chevron, which owns 28 percent, has likewise vowed to withdraw.

But Steve Ross of The Richardson Center for Diplomacy has raised some cautionary notes. “The initial euphoria of some activists… has begun to fade as the reality sets in that oil and gas payments will continue to flow to the military and that their exits could provide a windfall to the military through the sales of their stakes.” Unless the United States and EU prevent international banks from continuing to process payments from whatever companies take over, it could return to business as usual.

Still, this a major psychological and strategic victory. The Tatmadaw regards any attack on its oil and gas revenues as a threat.

Simon Billenness, currently at the helm of Campaign for a New Myanmar, has been organizing and steering anti-junta and pro-Rohingya social action for some 30 years. “The key thing now is after Chevron and Total are pulling out they are no longer blocking sanctions,” he says. “For the last 30 years, Chevron and Total have been able to block sanctions. The military then received direct payments from oil and gas companies.”

Billenness and New Myanmar have recently completed one successful campaign: stopping the international sales of Myanmar’s lucrative gemstones—principally rubies. Burmese rubies have for centuries been prized for jewelry worldwide, so much so that the historic near-surface mines have begun to run dry. Nevertheless, according to Billenness:

Myanmar produces more than 90 percent of the world’s rubies and jade, and these stones command the highest prices on the international market. The military dominates the gemstone industry in Myanmar. Its extensive commercial interests in gemstone extraction and trade mean that the military profits when high-end jewelry retailers buy Burmese gems for their collections.

However, after concerted action, New Myanmar was able to coerce and cajole major international gem dealer Harry Winston to “no longer source gemstones from its suppliers that have Burmese origins, regardless of their importation dates.”

According to the AP , citizen activists in Myanmar have decided to target the oil revenue-arms pipeline, even if it means provoking the military.

In August, activists launched the “Blood Money Campaign” movement, risking their lives by marching in the streets and carrying signs that read: “Freeze payments to junta and save Myanmar.” Others posted photos of themselves on social media holding signs that targeted the gas companies at the center of the debate: “Total, Chevron — Stop accessory to murder.” The United Nations’ top expert on human rights in Myanmar says millions of people across the country are imposing personal sanctions by withholding taxes, refusing to pay power bills and boycotting products linked to the military.

Although the Blood Money Campaign has failed so far to slow or stop the revenue or arms purchases, it has most certainly stoked the anti-junta uprising. Unable to stop the international campaigns, the junta is frantically trying to stop news of them from reaching the population. According to The Irawaddy:

The Tatmadaw has some powerful allies in arms suppliers and fossil fuel companies. But international campaigners working arm in arm with protesters inside Myanmar have been successful in gradually chipping away at the junta’s sources of support.