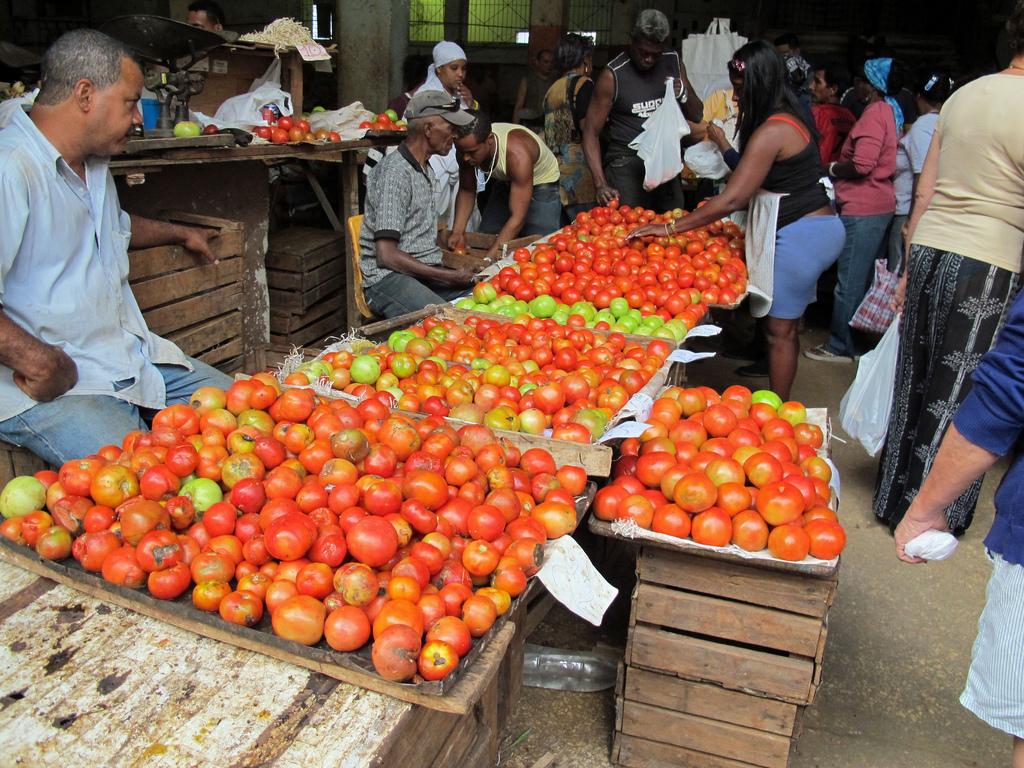 A Post-Castro Era Looms for Cuba

The opportunity to redesign U.S. policy towards Cuba will not last forever.
By Arturo Lopez-Levy | April 17, 2013 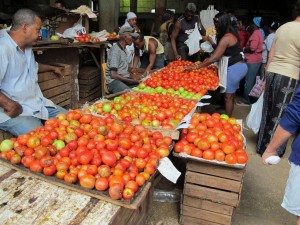 With a post-Castro Era looming on the horizon, the Obama administration should muster the political will to prepare the United States for February 2018, when neither Fidel nor Raul Castro will remain at the helm of the Cuban state.

In 1960, when Cuba’s new first vice president Miguel Diaz-Canel was born, Fidel Castro had already been leading Cuba for a year. Neither the Beatles nor the Rolling Stones had conquered rock-n-roll. Dwight D. Eisenhower ruled the United States, becoming the first of eleven United States presidents, including Obama, to apply the failed embargo policy against the Castro regime and the political project it represents.

But against the calendar, there are no victories. In 2006, Fidel Castro’s illness forced the first transition in the Cuban leadership since 1959. Raúl, then aged 76, replaced Fidel, who was almost 80. Despite the fact that it was a succession between brothers of the same generation, the presidency of Raúl Castro has had important consequences for politics and the Cuban economy. Faced with the loss of Fidel’s charismatic leadership, the Cuban Communist Party began processes of economic reform and political liberalization in order to rebuild its capacity to govern under the new conditions.

In the last five years, the Cuban government has created an important institutional foundation for the transition to a mixed economy, symbolized by the encouragement of non-state sector firms, and a post-totalitarian relationship between the state and civil society, symbolized by relaxed travel restrictions. With the election of the new Council of State on February 24th, the last phase of the transition to the post-Castro era began. Raúl Castro was reelected president, but for the first time a leader born after 1959, Miguel Diaz-Canel, became the second in command. Although this transition is unfolding with the same party and president in power, and is both gradual and limited, a new leadership and changing priorities are discernible.

If we think of the Communist Party as a corporation (an analogy that should not be abused), Diaz-Canel is a manager who, over time, has served at various levels of its production chain. He worked at its foundation, as a university teacher and youth leader. Later, in the strategic provinces of Villa Clara and Holguin, he administered the implementation of economic reforms and directed the opening of the economy to foreign investment and tourism, all the while maintaining party control over both processes.

Díaz-Canel is part of the network of provincial party czars who are very important in the implementation of the proposed changes, particularly decentralization. Having worked in central and eastern Cuba, the new first vice president has cordial ties with regional commanders of the armed forces, which, along with the Communist Party, is the other pillar of the current Cuban system. He is a civilian, the first in the line of succession to have little military experience. But he is steeped in the networks of power and well versed in the controlled management of reforms.

If Cuba implements the type of mixed economy proposed by the last Congress of the Communist Party and establishes a new, more vital relationship with its diaspora and the world, it will also transform politically. With the economy and society changing, the political environment cannot remain intact. The rise of market mechanisms and an autonomous non-state sector will reinforce the new pluralizing flows of information, investment, and technology. The new social sectors will seek representation in the political arena. Citizens will have greater access to the Internet, from which civil society will benefit.

This does not imply a transition to multiparty democracy over the next five years. But even without regime change, economic liberalization will force an expansion of pluralism within the current People’s Power system. Candidates for local elections could come from the new non-state sectors, or previously unrepresented religious or social groups, and demand a transparent use of local taxes. Pressures for systemic political changes could increase as the economy adopts more market-oriented structures and more Cubans are able to travel abroad. Then the party system could be reformed in order to remain at the helm of social and economic changes.

Political liberalization will probably start at the lower levels of government, allowing citizens to vent their frustrations at that scale. However, the pressure is sure to rise. Raul Castro’s decision to limit political office holders to two five-year terms, at a time when the older generation is leaving power by attrition, will result in a less personalized and more institutionalized leadership that promotes upward mobility of new politicians in an orderly fashion. The central challenge facing Cuban leaders is to have the audacity, creativity, and self-confidence to accelerate economic reforms, without losing control of the ongoing political liberalization.

In this new context, the U.S challenge is to open a path for those in the regime who have an interest in backing more serious reforms. The United States should discredit the naysayers within the Cuban elite (and Washington’s as well) by showing what Cuba can gain through opening up its politics and society, rather than maintaining excessive controls. This requires a U.S. readiness to present Havana with real incentives in ways the United States has not done since the times of the Ford and Carter administrations.

Washington’s current strategy—ignoring Raul Castro’s pro-market moves and using USAID programs to meddle in Cuba’s domestic politics and promote regime change—is yielding diminishing returns. The United States has more to gain by allowing its own business community to trade and invest in the emerging Cuban non-state sector and engaging the new leaders in Havana. A dynamic Cuban market that appeals to U.S. investors would put the U.S. embargo against the island in jeopardy.

The opportunity to redesign U.S. policy towards Cuba will not last forever. A failure to respond to Raúl Castro’s overtures for negotiation with Washington would be a strategic mistake. Unfortunately, the 1996 Helms-Burton law codified the embargo as a legislative act and limited presidential authority to terminate sanctions in response to Cuba’s changing conditions. But President Obama still can make a significant difference in bilateral relations if he decides to lead on the issue by using his prerogatives as diplomat in chief.

The president can begin by taking Cuba off the State Department’s list of “state sponsors of terrorism.” It would be a positive gesture towards Havana and signal to the world that Obama meant what he said when he called for a new diplomatic approach towards American adversaries. It would not be a concession to Cuba, since Havana has not been connected to any terrorist actions for at least 20 years. The misuse of the list to serve a petty political agenda of the pro-embargo lobby delegitimizes its credibility as a useful tool of the United States against real terrorist threats.

Taking Cuba off the State Department’s list would also provide a framework for resolving the Alan Gross affair. This problem is currently intractable because of the false premise in Washington that Gross is a hostage of a terrorism-sponsoring nation. The issue might become manageable if the two countries could negotiate a comprehensible package that would save face for both governments. Such an agreement could be the first step to stabilize a course of engagement and broad people-to-people contacts over the next four years—a critical goal, if the U.S. is to have some influence during the final transition to a post-Castro Cuba.