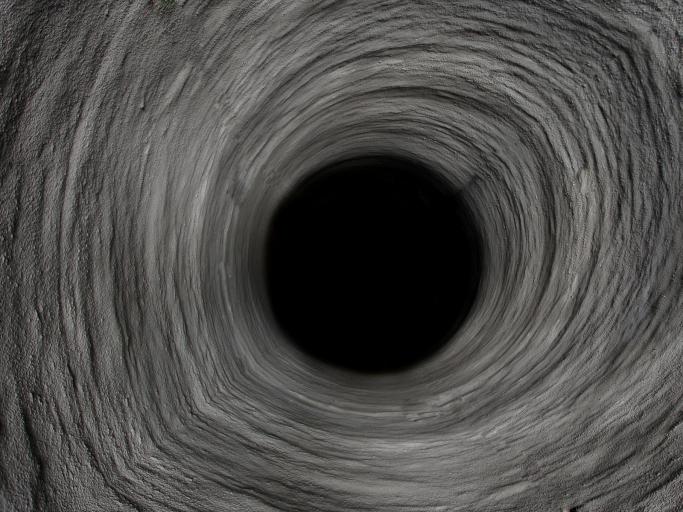 After Iraq, Climbing Out of the Moral Abyss

If lies have delivered us to this place, then only the truth will begin our journey back.
By Adil E. Shamoo | April 2, 2013 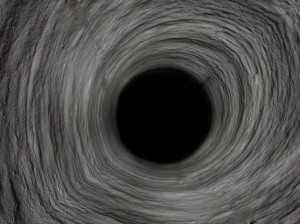 The only message our children will take away from the war in Iraq is that if you repeat a boldfaced lie enough, it will someday become accepted truth. And as a corollary, saving face is much more important than admitting a mistake, no matter how destructive the outcome.

Unfortunately for our children, manipulating the truth became the norm for the Bush administration, which invaded Iraq on what we know now (and the administration almost certainly knew then) were utterly false pretenses. Thanks to these lies, Americans, including our soldiers and civilians serving in Iraq, were convinced Saddam Hussein was linked to the 9/11 attacks and had weapons of mass destruction, two of the ever-evolving reasons for getting into the war. Many still believe this. Engaging in mass deception in order to justify official policy both degrades and endangers democracy. But by far, it is ordinary Iraqis who have suffered the most.

We know now beyond any doubt that Iraq was not involved in 9/11 and had no weapons of mass destruction. But as Paul Pillar, a former senior CIA analyst with the Iraqi portfolio, wrote on March 14, “Intelligence did not drive the decision to invade Iraq – not by a long shot, despite the aggressive use by the Bush administration of cherry-picked fragments of intelligence reporting in its public sales campaign for the war.” Indeed, this was a war in search of a justification from the very beginning, and any little lie would have worked.

It is very fortuitous for all those politicians, policy makers, and bureaucrats with Iraqi blood on their hands — Republicans and Democrats both — that the only courtroom they’ve been shuffled into is the court of public opinion, where most received light sentences.

Indeed, the Iraq war boosters are still a fixture on our television screens. Dan Senor, who served as a spokesman for the U.S occupation authorities and willfully misrepresented events on the ground during that time, is a regular commentator on MSNBC’s “Morning Joe,” a veritable roundtable of Washington establishment punditry. Kenneth Pollack, a longtime Brookings fellow and CIA analyst who wrote the 2002 book The Threatening Storm: The Case for Invading Iraq (which is barely mentioned today on the Brookings website), is a familiar face on the commentary circuit and among think tank salons. Ex-Generals David Petraeus and Stanley McChrystal, who each left their most recent posts in disgrace, are raking in thousands of dollars for speeches, lectures, and consulting work.

Sure, there are pundits and reporters who admit they wrongly supported the war, but their regrets are usually reserved for their blind faith in the war planners and their own lack of inquisitiveness. For example, Washington Post columnist David Ignatius confessed in a March 21 column that Iraq was one of “the biggest strategic errors in Modern American history.” But the thrust of his own mea culpa was that he did not write enough “on the overriding question of whether the war made sense,” which would have allowed him to see that the U.S was not strong enough nor flexible enough to succeed.

Rarely do pundits apologize for the horrendous Iraqi losses inflicted by the war: more than a million deaths and millions more wounded with varying lifelong disabilities, including thousands of tortured prisoners, with an estimated 16,000 of them still unaccounted for. Twenty-eight percent of Iraqi children suffer from post-traumatic stress disorder, and 2.8 million people are still internally displaced or living as refugees outside the country. Add to that the complete upheaval of the Iraqi economy, as well as its transportation, education, and medical institutions. Don’t forget the countless people suffering from trauma and depression, sectarian strife, terrifying birth defects from toxic pollution, and a brain drain that has left the country illiterate.

Not since the American Civil War has the U.S citizenry had to endure such horrors. Yet discussion of these repercussions is noticeably absent as we still struggle to understand the scope of the Iraq war and what all of its lies have wrought.

Let us start with a sincere apology to the Iraqi people for the crimes the U.S government has committed. A long-range plan for restitution is a second step. Empires decline due to moral decay from within. Ten years after the invasion of Iraq, our nation is looking at the moral abyss. If lies have delivered us to this place, then only the truth will begin our journey back.