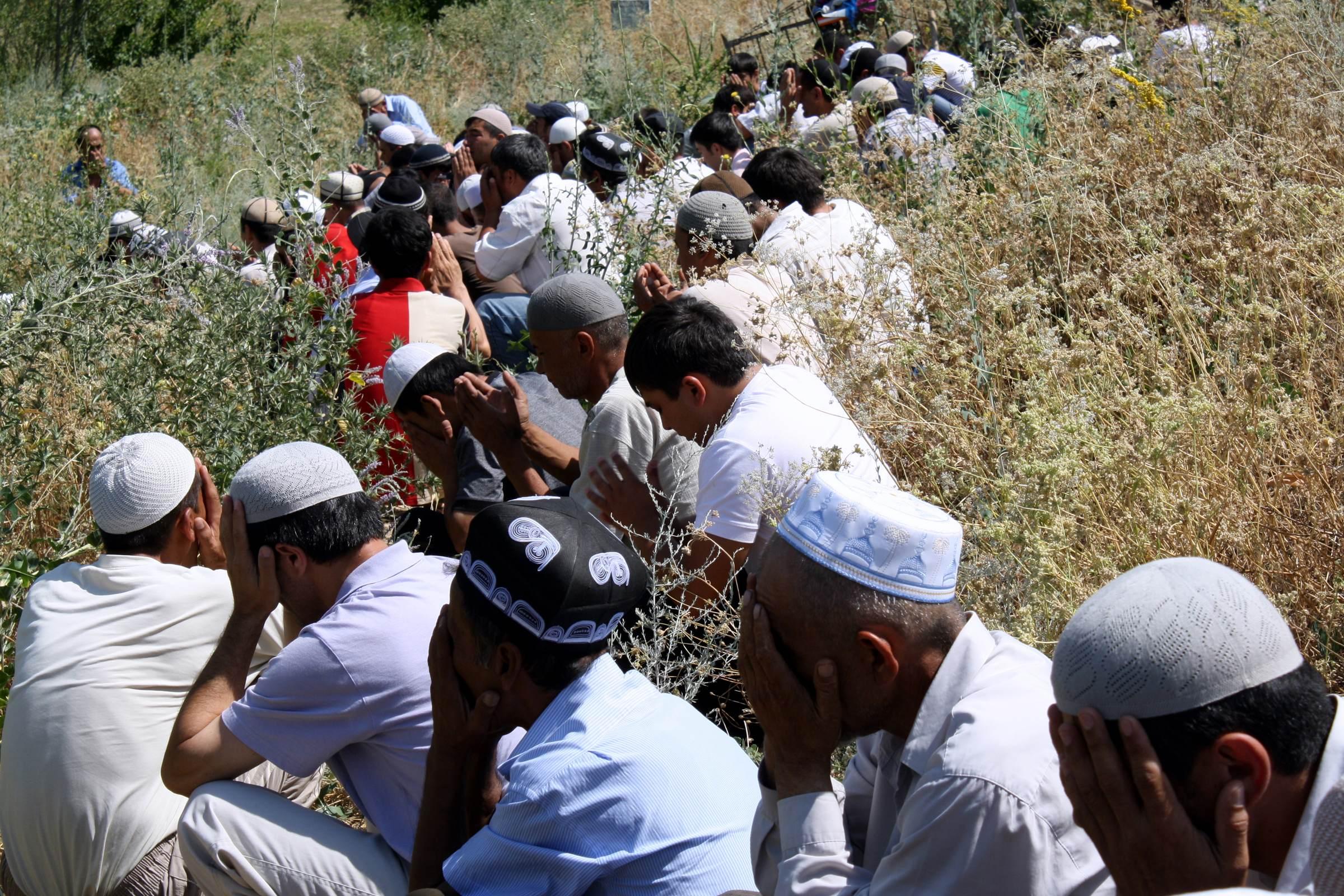 An Urgent Need to Stabilize Kyrgyzstan

After ethnic rioting erupted in Kyrgyzstan this summer, continued international engagement in the country is crucial to reduce the likelihood that violence will break out again, causing more casualties and unpredictable consequences for regional stability.
By Ole Solvang | August 10, 2010 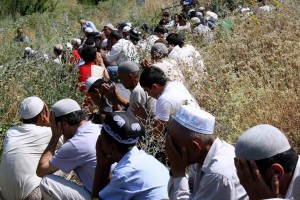 (Osh, Kyrgyzstan) — On June 30, the Osh city police detained 20-year-old Khairullo Amanbaev, an orphan who lived with his aunt. Two weeks later, I attended his funeral.

Two things are urgently needed to ensure that the region does not erupt yet again: the quick deployment of an international police force for southern Kyrgyzstan with strong political backing, and an international investigation into the June violence and its aftermath.

Khairullo, an orphan who lived with his aunt, died 12 days after he was detained from injuries he received in custody.

While Khairullo’s case is the only one we found with a fatal outcome, it is unfortunately not unique. While on the ground in southern Kyrgyzstan, my colleagues and I have documented more than 60 cases of ill-treatment in custody, including torture. I have no doubt that there were many more.

Kyrgyzstan’s law-enforcement agencies, mainly ethnic Kyrgyz, claim to be investigating the June violence. While many officials are acting in good faith, others are using the opportunity to extort money from the detainees and to wage what appears to be a revenge campaign against ethnic Uzbeks.

Witnesses have told us that security forces usually don’t show identification or say where they are hauling the suspects off to during detentions. They shout obscenities and threaten family members, mostly women. At the police stations many detainees are then beaten and tortured, forced to confess to committing crimes during the violence or to implicate others. Often security forces demand thousands of dollars to release the detainees, which few families manage to scrape together.

The authorities have refused to provide us with a breakdown of detainees by ethnicity, but we have strong indications that the investigative authorities mainly target Uzbeks. Released detainees told us that virtually all of their fellow detainees were Uzbek. Lawyers, both Uzbek and Kyrgyz, told us that the vast majority of their clients since the June mayhem are Uzbeks, and some law-enforcement officials admitted to us that they have not yet detained any Kyrgyz, saying that they fear the violence will resume if they do.

Abuses by security forces have enraged the Uzbek community here, which is convinced that government forces were involved in the violence in June. We have witnessed several spontaneous angry crowds of Uzbek men and women gathering in response to arrest attempts. When Khairullo died, for example, dozens of neighbors gathered outside his house, demanding justice and an end to arbitrary arrests and torture.

An international inquiry is just as important. Rumors of horrific acts, often false, played a key role in the rapid escalation of the violence this summer. A sober and objective assessment of the events might help lay some of the false rumors to rest, providing the basis for a real national investigation leading to the prosecution of those responsible for the violence, and finally reconciliation.

There has been significant progress on both issues. On July 22, member-states of the Organization for Security and Co-operation in Europe (OSCE), the main regional intergovernmental organization, agreed to send an international police force to southern Kyrgyzstan. The force will initially consist of 52 officers with a possibility of expanding it by another 50. While more officers are needed, this is a significant step in the right direction.

It is now crucial to ensure that the force arrives quickly. Because of opposition from some local authorities, continued unequivocal support from the Kyrgyz central government and the international community are also necessary to ensure that the police can fulfill their mandate, including conducting joint patrolling with Kyrgyz police as well as being present at police stations.

There is also progress on establishing an international investigation. In July, the Kyrgyz government gave the Special Envoy for Central Asia of the OSCE Parliamentary Assembly the green light for an international commission of inquiry. Now it needs to get off the ground quickly and acquire the expertise, mandate, and authority necessary to have an impact.

The Kyrgyz government has asked the United Nations to support the investigation, and an active role in the investigation by its Office of the High Commissioner for Human Rights would greatly enhance the investigation’s expertise and authority. All involved parties should try their hardest to make this happen.

Key international actors have taken important first steps to support the Kyrgyz and Uzbek people in Kyrgyzstan as they struggle to overcome the violence that ravaged the country in June. While these first steps are positive, continued international engagement in Kyrgyzstan is crucial to reduce the likelihood that violence will break out again, causing more casualties and with unpredictable consequences for regional stability.