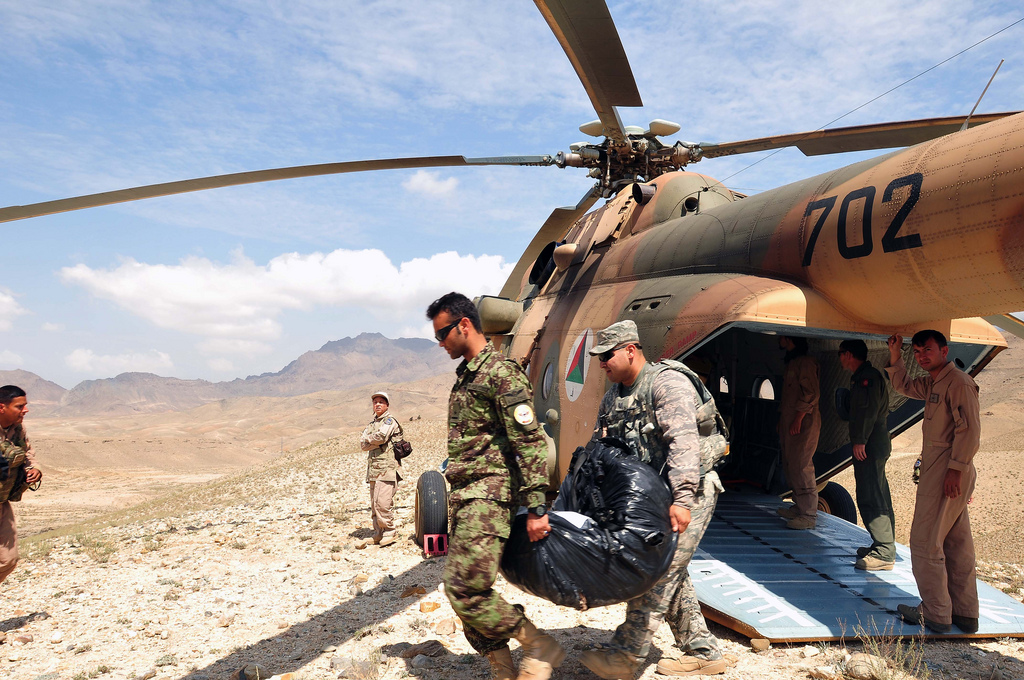 Another Extension for Our Longest War?

Military leaders want more troops to help prop up an unaccountable Afghan government — one that even Afghans aren't interested in dying for.
By Inge Fryklund | May 17, 2017

Sixteen years into the war in Afghanistan, the situation continues to deteriorate. If this were a business, it would be bankrupt.

Haven’t we seen this movie before? It’s a cliché, but Einstein was probably right: Doing the same thing over and over and expecting a different result is insanity. We need some new thinking rather than doubling down on strategies that have previously failed.

Between 2004 and 2014, I spent five years in Afghanistan. I’m convinced that the fundamental driver of the insurgency is the sheer lack of accountability of the Afghan government U.S. troops are supporting.

With U.S. acquiescence, President Hamid Karzai — the country’s first post-Taliban ruler, who held office for nearly 13 years — refused to implement those portions of the 2004 Afghan constitution that provided for accountable local government. As a result, the country has no elected city, village, or district councils, and no elected mayors. All these elections were customary before the Soviet invasion, managed locally without the assistance of Kabul or the international community.

Karzai, however, preferred power centralized in Kabul, and current president Ashraf Ghani has followed suit. Councils do not exist, and the president personally appoints every mayor in Afghanistan. Would Americans stand for this? Of course not, yet the implications of the governance failure have eluded us.

If local officials appointed by Kabul are corrupt or incompetent, citizens have absolutely no recourse — except for taking up weapons, or passively supporting those who do. American handlers complain about widespread corruption in Afghanistan, but have ensured that Afghans are deprived of the one time-tested mechanism for dealing with corruption: voting the bums out.

Why do we expect the Afghan National Army to fight and die for such a regime? More training of the ANA is not the answer to a failure of governmental accountability. And do we really want more American soldiers and Marines dying to prop up an unaccountable government that cannot command the loyalty of its own citizens?

Killing Taliban members does nothing to address the governance failures driving the conflict. Continued citizen disaffection will produce an unending supply of insurgents to replace those killed. Better to try instead to fix the underlying problem. Turn disaffection off at its source.

Of course, meddling from Pakistan — whose intelligence services have long propped up various Taliban-linked currents in Afghanistan — doesn’t help. But their efforts would be less availing if Afghan citizens were united in support of a government that was accountable to them.

After 16 years of ignoring the governance problem, it may be a bit difficult to insist upon full implementation of the constitution as a condition of further assistance, but local accountability is the closest thing to a silver bullet that we are likely to find in Afghanistan. We should use it.

Foreign Policy In Focus contributor Inge Fryklund, JD, PhD has worked in Afghanistan for USAID, UNDP, OSCE and with the U.S. Army and Marine Corps. She has worked in Kabul, Jalalabad, Kandahar, and Helmand.