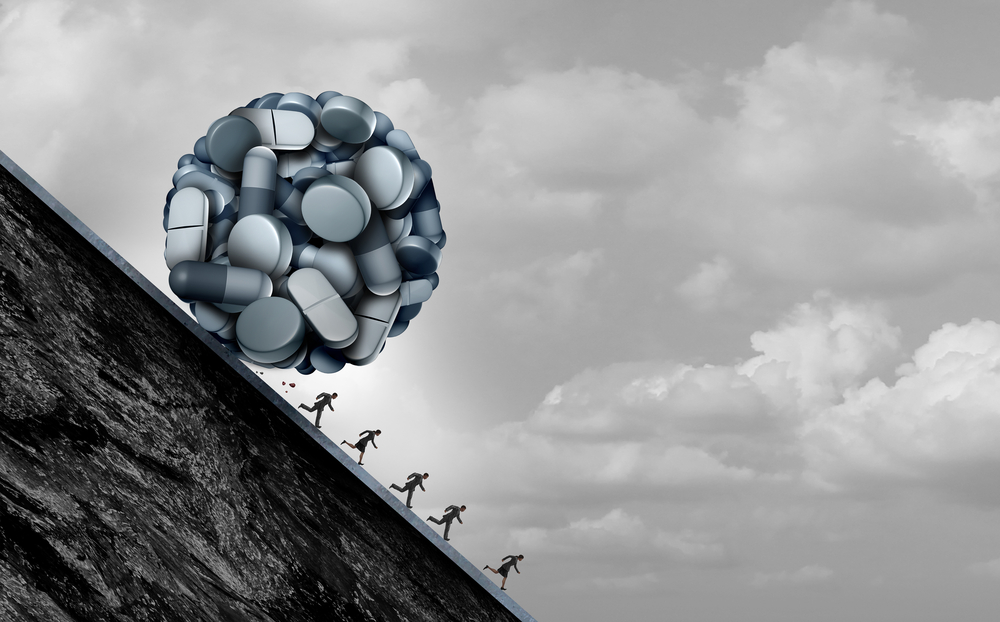 Bad Bugs: How the White House Is Stoking a World Public Health Crisis

Certainly a dust up with Beijing, Tehran, or Pyongyang is a scary thing to contemplate. But the thing that should also keep people up at night is Washington’s approach to international health organizations and the president’s stubborn refusal to address climate change.

Bad bugs are coming, and they are stronger and nastier than they have ever been. A few — like malaria and yellow fever — are ancient nemeses, but they’re increasingly immune to standard drugs and widening their reach behind a warming climate. Others — like Ebola, SARS, MERS, and Zika — are new, exotic, and fearsome. And antibiotic-resistant bacteria threaten to turn the clock back to pre-penicillin days, when a cut could be a death sentence.

Trump’s disdain for international agencies and treaties, plus cuts in public health programs and a relaxation of regulations on the use of antibiotics in animal husbandry, could create a worldwide medical catastrophe.

The president recently asked Congress to cut over $15 billion from health care, especially in the area of overseas response. On the very day that the World Health Organization (WHO) declared an emergency over the latest Ebola outbreak, National Security Adviser John Bolton eliminated the National Security Agency’s program for epidemic prevention.

As Laurie Garrett — winner of the Pulitzer Prize for her writings on health care — notes, Bolton’s move “leaves the United States with no clear line of authority for responding to any outbreak of disease, whether naturally arising or as an act of bioterrorism,” adding “the U.S. government is increasingly withdrawing from global health efforts.”

The cost of that retreat may be dear.

The 2014-2016 Ebola epidemic killed 11,300 people in Liberia, Sierra Leone, and Guinea, and infected health workers brought it back to Europe and the United States. While the disease was eventually corralled, it continues to flare up.

WHO found that the key to stopping Ebola’s spread is an immediate response that combines vaccination with isolation and hospitalization, a strategy that stopped a 2018 outbreak in the Democratic Republic of the Congo in its tracks. But the Trump budget cuts all Ebola spending and reduces emergency funds for the State Department. A post-epidemic analysis found that an extra 300 hospital beds would have stopped the disease’s spread in 2014.

Diseases like Ebola get media attention, in part because Ebola kills more than 80 percent of its victims in a particularly grotesque manner: death by massive hemorrhaging.

But the more familiar diseases like malaria do the most damage. The malaria plasmodium infects 216 million people a year and kills 450,000, many of them children. And after decades of retreat, the disease is roaring back with varieties that are increasingly hard to treat. One by one, the barriers that once kept the disease at bay have fallen. Having overcome chloroquine, and then Fansidar, now malaria has begun to breach the latest cure, artenisinin.

Public health experts predict that if the drug-resistant malaria strain ever reaches Africa, its impact will be catastrophic.

Yellow fever, once a major killer but largely tamed by mosquito control and vaccinations, is also making a comeback. Dengue, or “break-bone fever,” which infects 400 million worldwide and kills over 25,000 people a year, has spread from nine countries in 1970 to over 100 today.

The fact that diseases overcome defenses is nothing new. Natural selection will generally find a way to outflank whatever chemicals humans come up with to defend themselves. Penicillin was discovered in 1939, and by 1941 doctor discovered Staphylococcus bacteria that were immune to the drug.

But bad policies and bad pathogens go hand in hand. The Trump administration’s withdrawal from the Paris Climate Accords will certainly accelerate climate change in a way that encourages the spread of diseases.

Earlier springs and later falls mean longer life spans for disease vectors like ticks and mosquitoes, which translates into greater infection rates. Researchers in Scandinavia and Massachusetts suspect that an increase in Lyme’s disease is due to climate change, and malaria is moving up the Andes as the higher altitudes warm.

Other diseases, like chagas — which kills 50,000 people a year — is already moving north as its vector, the assassin bug, migrates out of its base in Latin America. Diseases like West Nile are now part of the standard disease loads of Europe and the United States.

Again, pathogen mobility is hardly new. Malaria, yellow fever, measles, and small pox were all introduced to the New World by travelers, conquerors, and enslaved Africans. But disease is even less a local phenomenon today than it was in the 15th century. As Dr. Don Francis, who played a key role in identifying the HIV virus and was on the first medical team to confront Ebola, points out how disease spreads: “Just sit in an airport and watch all the costumes walk by.”

Trump is famously resistant to science. He doesn’t yet have a White House science adviser and is relying instead on Michael Kratsios, a 31-year old political science major who studied Hellenic Greece. Kratsios was the former chief of staff of California billionaire Peter Thiel, founder of PayPal, who advocates rolling back Food and Drug Administration regulations.

Those regulations cover the use of antibiotics in animal husbandry. Chickens, cattle, and pigs account for 70 percent of the antibiotics used in the United States. The animals are not ill, just packed into pens and cages that would sicken them if they weren’t juiced with bambermycin, salinomycin, or bacitracin. Antibiotics also increase the animals’ weight.

But animals jammed into rarely cleaned cages and pens are the perfect Petri dish for generating drug resistant germs. According to the Environmental Working Group, nearly 80 percent of U.S. supermarket meat is infected with antibiotic-resistant germs.

Eventually those pathogens move from animal pens to hospitals and gyms and airports. What you do in an Iowa pig farm does not stay in Iowa.

The U.S. Center for Disease Control and Prevention (CDC) says that 23,000 Americans die each year from drug-resistant germs, and a British study predicted that, unless something is done about the crisis, antibiotic-resistant bacteria could kill 10 million people a year by 2050. The WHO says “superbugs” pose one of the most serous threats that humanity faces, and the medical magazine Lancet called drug resistant pathogens “the biggest global health threat in the 21st century.”

Not Enough Beds to Go Around

The White House’s hostility to the Obama administration’s Affordable Care Act could also have major consequences — not only for Americans, but the world. In 1918, a mild Spanish flu mutated — probably in Kansas — into a fearsome virus that killed between 50 and 100 million people worldwide.

The 1918-1919 pandemic almost certainly started in the digestive tracts of Chinese pigs, then passed to birds, and from birds to people. Those Chinese pigs are still out there, and lethal varieties of bird flu are currently circulating in China and Southeast Asia. So far, most can only be passed by direct contact with infected animals, but sooner or later there will be a mutation that will make a virus far more communicable. A deadly worldwide pandemic is a “when,” not an “if.”

And when that pandemic hits, Americans will find that there aren’t enough hospital beds — so-called “surge capacity” is non-existent — or robust public health programs to cope with it. China has also cut back on public health care programs and, as a result, was initially unable to deal with the 2003 SARS crisis that sickened 8,000 people and killed 800.

Europeans, with their national health services, are better prepared, but even their public health systems have been hollowed out by years of austerity-driven economic policies. There is also a worldwide shortage of medical workers, particularly nurses.

The Beasts to Come

In his “Second Coming,” the Irish writer William Butler Yeats seems to have foreseen the future: “Some rough beast, its time come round at last, Slouches toward Bethlehem, waiting to be born.”

The beasts are out there, and they will be born. The Trump administration’s denial of climate change, hostility to international institutions, and laissez faire approach to governance at home will make those beasts far more dangerous than they have to be.