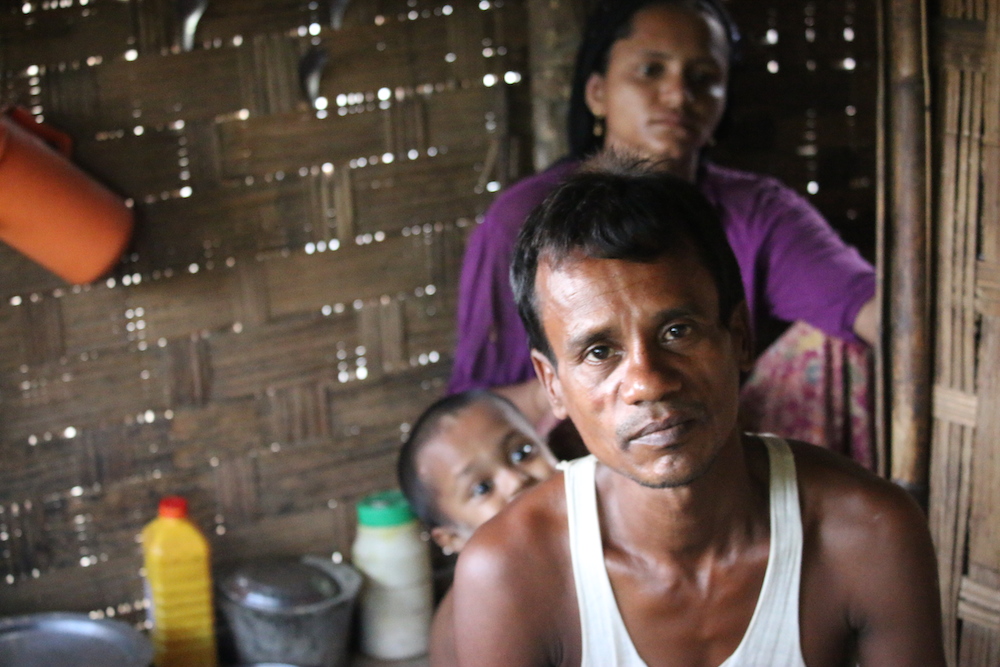 The Bad News about Burma

Backsliding reforms, attacks on civilians, and evidence of war crimes are among the troubling reports just ahead of President Obama’s visit to Burma.
By Daniel P. Sullivan | November 12, 2014

As Barack Obama makes an unprecedented second visit by a U.S. president to Burma, the bad news just keeps rolling in. But he can still make the trip a success.

Backsliding reforms, attacks on civilians, and evidence of war crimes are among the troubling reports just ahead of President Obama’s visit to Burma.

Harvard Law researchers have presented evidence of war crimes by high-level military officials in Kachin State. Human rights watchdog Fortify Rights released reports detailing attacks on civilians in Kachin State and the complicity of Burmese officials in trafficking Rohingya Muslims. The U.S. Commission on International Religious Freedom states that the Burmese government is “unable or unwilling” to address attacks on Muslims and Christians. And Nobel Peace Prize winner Aung San Suu Kyi publicly decried the “stalling” of reforms, saying that the United States has at times been too optimistic about the reform process.

President Obama can hardly be caught by surprise by this wave of evidence of backsliding on reforms. In the two years since his first historic visit, some 140,000 Rohingya Muslims have remained displaced in apartheid-like conditions, with the government making clear and deliberate decisions to make their living conditions worse. Earlier this year the government expelled Doctors Without Borders, the main source of health care for hundreds of thousands. Over 100,000 people are estimated to have fled the deplorable conditions in western Burma by boat since 2012, including 14,500 Rohingya in just the last three weeks.

Who Are the Rohingya?

An estimated 1.3 million Rohingya live in Burma—mostly in the western Rakhine State near the border with Bangladesh, from which the first Rohingya came to Burma centuries ago.

As Muslims in a majority Buddhist country, they have faced decades of marginalization. The Burmese government considers the Rohingya illegal “Bengali” immigrants despite the fact that most were born in Burma and that many can trace their roots there back generations. A controversial 1982 Citizenship Law stripped them of citizenship, making the Rohingya one of the largest stateless peoples in the world. Because past military governments have focused on promoting a singular Buddhist and Burmese identity, the Rohingya have become not only marginalized, but also isolated and demonized.

Now the government of Burma is taking this one step further. Rohingya were blocked from this year’s census, and weeks ago the government released a proposed “Rakhine State Action Plan” that would deny their very existence. Burma’s President Thein Sein has made this point clear, saying “There are no Rohingya among the races” in Burma.

Indeed, the government has been actively pressuring foreign officials not to use the word “Rohingya,” a point highlighted by the UN Special Rapporteur for Human Rights as she reminded the government and UN General Assembly that self-identification is a basic right under international human rights law.

The failure of the United States to speak out more forcefully or to take more concrete actions against these deteriorating conditions can be understood in the broader context of the remarkable reforms in Burma over the past few years. The military junta that had ruled for decades has given way to an ostensibly civilian-led democratic system of governance with greater press freedoms, outreach to ethnic minority groups, and the release of over 1,000 political prisoners—including Aung San Suu Kyi, who is now in parliament. The United States has hoped to encourage further notable reforms.

But even these much lauded reforms have proven fragile and reversible. The constitution still bans Aung San Suu Kyi from running for president and guarantees the military 25 percent of seats in parliament. Efforts to reach a national ceasefire with ethnic minority groups have been delayed by new Burmese military offensives and continued reports of attacks on civilians, widespread rape, torture, and other severe human rights abuses. Political prisoners continue to be arrested anew. And attacks on the press are on the increase, as highlighted by the recent death of a prominent journalist in military detention.

In fact, of the 11 commitments for reform that President Thein Sein made to President Obama on his first trip to Burma—and reiterated during Sein’s first visit to the White House six months later—only one, the signing of the Additional Protocol allowing inspections by the UN’s nuclear agency, has been completely fulfilled

What Obama Can Do

President Obama can still make his trip to Burma a success. He should start by just saying the name “Rohingya.” He used “Rohingya” in a call with President Thein Sein on October 31. But in a trip by Secretary of State John Kerry in August, there was no public use of the forbidden word. Use of the word Rohingya should not even be a question.

Just as important, while in Burma, Obama should address immediate humanitarian needs by demanding unfettered humanitarian access to all parts of Burma. To address the longer-term root causes of the persecution of the Rohingya, Obama should also demand reform of the 1982 Citizenship Law that denies them citizenship and labels them illegal “Bengali” migrants. Finally, Obama should insist that President Thein Sein live up to perhaps the easiest of his remaining 10 commitments by allowing the opening of a UN Office of the High Commissioner for Human Rights.

Obama should also be clear that further backsliding on reforms will lead to revoking rewards, including the possible reinstatement of the sanctions that have been lifted so quickly over the past two years. The recent addition of Aung Thaung, a prominent Burmese lawmaker, to the targeted sanctions list for undermining reforms and perpetuating violence was a start. Several more names should be added to that list based on emerging evidence of abuses.

The wave of bad news coming out of Burma may make it impossible for President Obama to claim Burma as the foreign policy success he would like. But clear messaging and concrete actions can do a great deal to stem the tide of deteriorating conditions.

Dan Sullivan is the Director of Policy and Government Relations at United to End Genocide. You can join him and others asking Obama to take action for the Rohingya at JustSayTheirName.org.