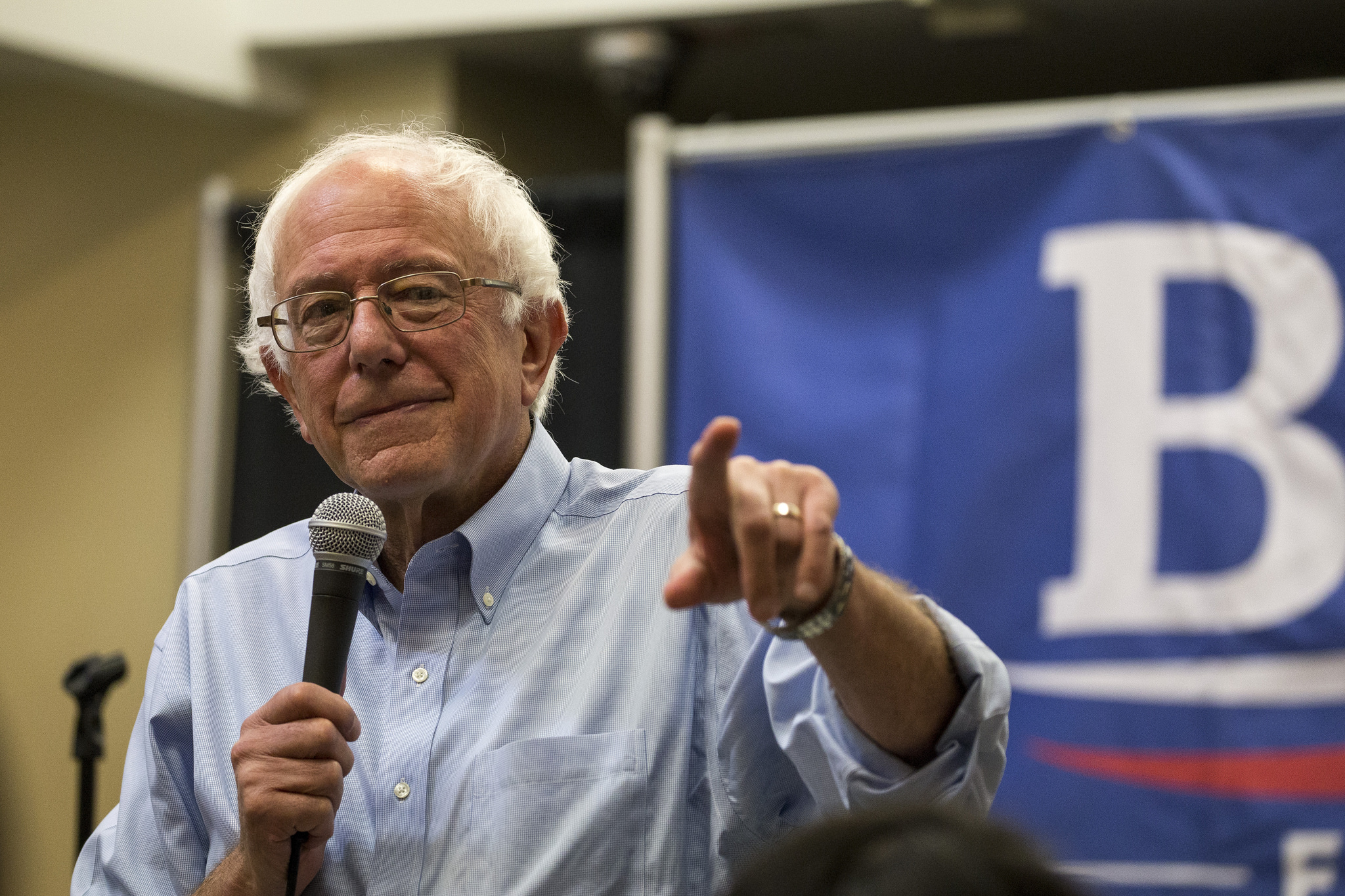 If you were looking for a place where democratic socialism appears to be working, you’d be hard pressed to find a better example than Denmark.
By Josh Hoxie | November 6, 2015

If you ask Bernie Sanders about his version of socialism, you’ll probably hear a lot about the small Scandinavian country perhaps best known for inventing Legos.

Anderson Cooper experienced this firsthand when he asked about the Vermont senator’s embrace of democratic socialism during the first Democratic presidential debate. That prompted the full Sanders rap on the wonders of Denmark, including the Nordic country’s strong safety net and egalitarian ethic.

As a longtime fan of all things Danish, from their bike lanes to their Viking hats, I’m excited to see this northern nation enter the spotlight here at home. While studying abroad in Denmark as a college student, I compared its universal health care system to our own — and found Denmark’s far superior.

This was in 2009, a time when this was anything but an academic exercise.

Back home, Congress and the Obama administration were brushing the so-called “public option,” which would have given all Americans a chance to steer clear of private insurers, off the table. Progressives were outraged when they realized that the Affordable Care Act wouldn’t bring on anything remotely like Denmark’s single-payer health care system.

Upon returning to the States, I interned for a year at Sanders’ district office in Vermont. After I graduated, I moved to Washington and worked in his Capitol Hill office for three more.

I got to hear Bernie talk about Denmark a lot. I watched as he fought to bring a Danish- style democratic socialism to bear in Congress — admittedly a hard sell.

The Scandinavian nation has long served as a model for Bernie’s political ambitions, and for good reason. Not only are Danes among the happiest people on earth, but the country also consistently ranks near the top of Forbes’ list of the world’s best business environments.

It earns this distinction despite a progressive tax code in which the highest rate tops 60 percent — and a robust welfare state that ensures access to child care, health care, parental leave, high quality education, and senior care.

College students not only get a tuition-free higher education, they get a stipend to cover their living expenses and books. In contrast, American college students get the privilege of $35,000 in average debt.

Columnist and Nobel winning economist Paul Krugman summed it up the best: “Danes get a lot of things right,” he wrote, “and in so doing refute just about everything U.S. conservatives say about economics.”

Of course, no country is perfect, and policies that work in one place may not prevail in another. Conservative pundits, along with Hillary Clinton, have harped especially on Denmark’s small and largely homogenous population. It’s intrinsically different from the United States, they say.

But I think there’s plenty that we can learn from seeing Denmark as a model.

That’s why it’s exciting to see our country’s newfound interest in Denmark. The Boston Globe published competing columns praising and criticizing the country, and The New York Times held the Danish system up to scrutiny in its popular Room For Debate section.

So far, no one’s saying much about Danish cuisine, but they should. Think ball-shaped pancakes called aebleskiver that could be the next cronut.

While I doubt Americans will embrace the Danes’ love for pickled fish, I’m hopeful we might connect the dots between their successful social outcomes and their progressive public policies. Perhaps, as Bernie Sanders has been advocating for decades, we might even decide to put some of those lessons into practice.

Josh Hoxie is the director of the Project on Opportunity and Taxation at the Institute for Policy Studies. IPS-dc.org