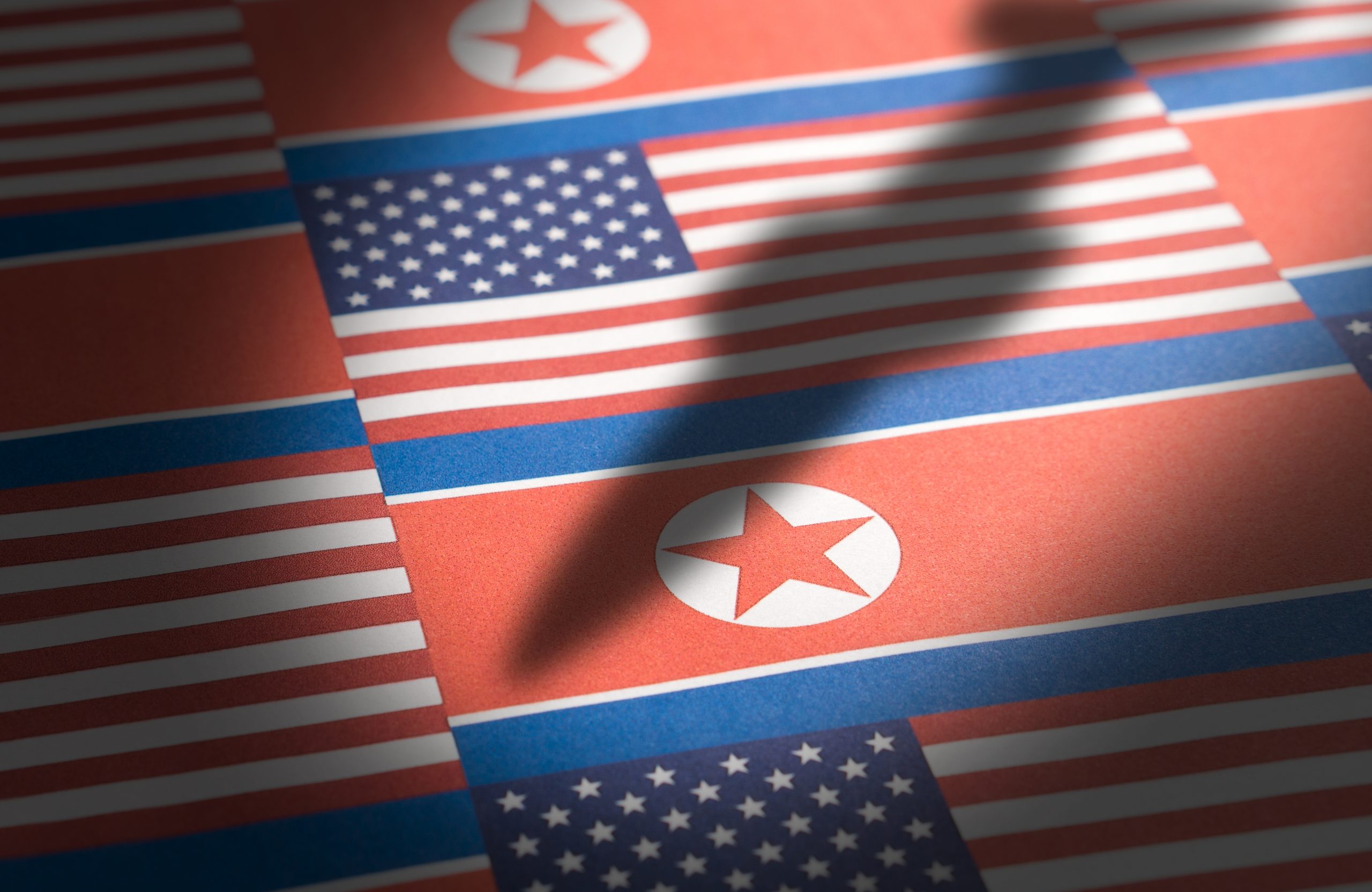 Biden’s Approach to North Korea and the NPT Option

Although this return to the status quo ante is deeply reassuring to the Washington policy elite as well as key U.S. allies, the leadership in Pyongyang will not be so enthusiastic. North Korea has generally preferred bilateral negotiations with the United States, not multilateral talks. It has perceived closer U.S. relations with its allies (like South Korea and Japan) as an intensified encirclement. And it will view a restored emphasis on human rights and democracy as a challenge to its own sovereign right to control what goes on within its own borders.

On top of that, the Biden administration won’t be sending any “love letters” to North Korean leader Kim Jong Un of the sort that Trump boasted of exchanging. Even before Biden takes office, relations with North Korea will have taken a step backwards.

To make matters worse, the new administration faces the dismal reality that the various U.S. strategies of approaching North Korea have all failed to achieve the primary goal of denuclearizing the country. Today, North Korea has a larger arsenal and more sophisticated means of delivering nuclear weapons than ever before.

The efforts to squeeze Pyongyang through economic sanctions and military containment have not led to regime collapse or any substantial change in regime behavior. The attempts to negotiate away North Korea’s nuclear program – the Agreed Framework, the Six Party Talks – ultimately collapsed. The Obama administration’s initial strategic review of the options, as former administration official Kurt Campbell admits, was a mistake. The policy of “strategic patience” that followed was simply wishful thinking – if we ignore North Korea, it will go away – that allowed North Korea to steadily improve its nuclear weapons. Donald Trump’s much bolder attempt at face-to-face engagement with North Korean leader Kim Jong Un produced no different results, with Deputy Special Representative for North Korea Alex Wong acknowledging recently that Pyongyang has not engaged in detailed dialogue or made “any concrete steps toward denuclearization.”

Adopting any of these approaches now will not likely produce any different results. Pyongyang has proven willing to endure (or evade) even tighter sanctions. It is not interested in negotiations that lead nowhere. Strategic coordination with South Korea and Japan is hampered by the significant mistrust between the two countries, and China shows no greater willingness to do the bidding of the United States today than it did back when bilateral relations were considerably more amicable. Discussion of the human rights situation in North Korea will certainly not make negotiations on nuclear matters any easier.

Because of an impatience to move forward on its economic programs – to improve economic performance according to a new five-year plan to be laid out in January – North Korea will likely try to force Biden’s hand if the administration temporizes in its early weeks in office. In the past, North Korea has engaged in provocative acts – nuclear tests, missile launches – to attract the attention of the United States. Pyongyang will not stand by and allow the Biden administration to ignore the country in favor of other strategic priorities.

So far, the most likely variant of Biden’s preferred approach of “principled diplomacy” toward North Korea is a return to a step-by-step process that trades sanctions relief for some modest arms control moves. As Biden’s choice for secretary of state Antony Blinken has said, “it’s, if not impossible, highly unlikely that we will achieve in any near term the complete denuclearization of North Korea. I just don’t see that as realistic in the near term. What I think we can get is an arms control and, over time, disarmament process put in place. But that requires enough pressure, sustained and comprehensive to get North Korea to the table.”

If the Biden administration maintains this approach once it takes power, the United States will concede that North Korea is a de facto nuclear power that is willing to consider arms control but not, at least in the near term, complete verifiable and irreversible dismantlement (CVID) of its nuclear weapons program. In the interim, the administration will pursue arms control—the limiting of North Korea’s nuclear weapons program rather than its elimination—in exchange for sanctions relief.

Let’s call this the NPT option. In the Nuclear Non-Proliferation Treaty, non-nuclear countries agreed to give up their potential nuclear weapons programs in exchange for two things. First, they would receive assistance to develop civilian nuclear programs (“atoms for peace”). Second, the nuclear powers pledged to begin the process of global nuclear disarmament. The “atoms for peace” programs proliferated, but the nuclear powers embraced only modest arms control measures, not serious steps toward disarmament.

If the United States approaches North Korea with a similar bargain, engagement can proceed with North Korea agreeing to eventual disarmament while adopting interim arms control measures in exchange for a reduction in economic sanctions and a new package of clean energy alternatives.

Negotiations can get off the ground with the Biden administration offering some immediate humanitarian assistance, for instance to combat COVID-19. “’Covid diplomacy’ could help stanch the mistrust between the two governments and resuscitate efforts to rein in Pyongyang’s nuclear program,” write Kee Park and Katherine Moon. “It would also reflect Biden’s preferred approach to politics and foreign policy: reliance on experts and knowledge-based institutions, multilateral coordination, and basic human decency.” Following such a trust-building initiative, economic sanctions could be reduced according to a step-by-step constraint of North Koran nuclear capabilities (testing moratoria, dismantlement of Yongbyon, freeze of fissile material production, etc).

But the new element that will distinguish the NPT Option from its predecessors – aside from the tacit acknowledgement of North Korea’s nuclear status – would be the clean energy component. North Korea has few advantages over South Korea aside from its nuclear weapons. One of those is North Korea’s lower per capita carbon footprint, which is comparable to that of a small Pacific island nation like Tonga or Fiji, while South Korea’s is closer to that of the United States.

By offering North Korea a quantum leap in clean energy generation – energy being essential to any economic renewal – the United States and its negotiating partners would effectively lock in that environmental advantage. Such an advantage could become an important point of pride for North Korea and make reunification – in light of all the other gaps between the two countries – somewhat more feasible. The clean energy package could be modeled on the U.S.-China Clean Energy Research Center, with China providing North Korea with some initial infrastructure.

This NPT Option combines the pragmatism of the step-by-step approach with the boldness of a new vision of scientific cooperation.

John Feffer is the director of Foreign Policy In Focus and the author of The Pandemic Pivot. A version of this article was given as a presentation at a conference sponsored by the Korean Institute for National Unification.