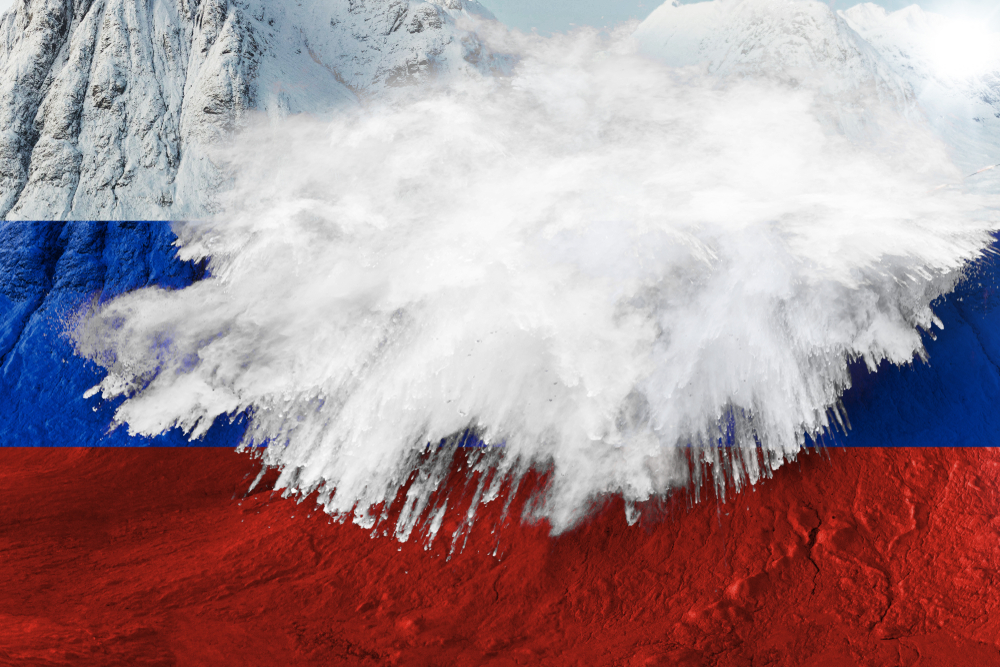 Can Global Sports Boycotts Help End the War in Ukraine?

The power of sports to legitimize a regime also means they have the power to delegitimize one, too.
By Brian Wakamo | March 9, 2022

As Vladimir Putin watched the opening ceremony of this year’s Winter Olympics, the rest of the world watched as Russian troops massed along the borders of Ukraine.

Twenty days, 32 medals, and one global doping scandal later, the world watched Russian troops invade Ukraine. For Putin, it was a repeat of 2014, when he sent troops to invade Crimea just days after the Winter Olympics in Sochi ended.

Russia’s invasion has been met with harsh sanctions and swift condemnation. But for a leader who uses sports to legitimize his regime, perhaps the most surprising response came from the sporting world. Putin and his aligned oligarchs have long used sports to promote Russia, and Putin’s own “macho” image, on the world stage — often quite successfully.

Russia held those 2014 Winter Olympics in Sochi even after its 2008 invasion of Georgia. It also kept the 2018 World Cup after its invasion and annexation of Crimea. Putin-aligned companies have spent billions sponsoring Formula 1 and the UEFA Champions League, while Russian oligarchs have bought into leading English soccer teams.

For too long, global sporting institutions were more than happy to take this tainted cash. They held event after event in Russia, even as Putin poisoned dissidents, launched cyber attacks abroad, and repressed Russians at home. They even kept holding events after Russia’s Olympic athletes were banned from competing under the Russian flag over a massive, state-sanctioned doping program.

It’s not just Russia’s abuses that were overlooked — China got the Olympics twice in under 15 years. Qatar will host the 2022 World Cup despite countless accusations of deadly labor trafficking. And neither our wars in Iraq and Afghanistan nor our government’s support for brutal dictatorships like Saudi Arabia have led to sanctions on us.

The politics of whose abuses elicit outrage and whose don’t are complicated. But one thing seems certain: global pressure campaigns can make a world of difference.

Initially, the sports world largely ignored apartheid in South Africa, for example. But as the outcry became too great to ignore, the apartheid government was expelled from every major sports organization in the world. Eventually, apartheid itself fell.

Today in Ukraine, the response of sports organizations has been much more decisive.

International soccer leagues have banned competitions in Russia, barred Russian teams from competing globally, and canceled a massive sponsorship deal with Russian gas giant Gazprom. Adidas has suspended its sponsorship of Russian soccer, while many nations have announced they won’t play Russian teams.

In the United Kingdom, Russian oligarch Roman Abramovich gave in to pressure to sell Chelsea FC, one of the most successful English soccer teams. Alisher Usmanov, another oligarch invested in English soccer, is now under strong EU and U.K. sanctions. His Russian companies have lost sponsorship deals, and Germany even seized his yacht.

The International Olympic Committee has recommended banning Russian and Belarusian athletes from Olympic events, while prohibitions on Russian participation in everything from Formula 1 racing to biathlons to the Eurovision Song Contest continue to roll in.

Perhaps most significantly, the outcry has often been led by Russian athletes themselves.

Russian athletes rely heavily on the Kremlin for support, so when people like tennis stars Andrey Rublev and Anastasia Pavlyuchenkova speak out against the war, the impact is that much greater. Their courage mirrors that of the many thousands of Russians who’ve braved arrest and abuse to protest the war in Russia itself.

The power of sports to legitimize a regime also means they have the power to delegitimize one. Putin’s efforts to promote Russia through sports have left him open to the kind of blowback that could turn people against the war in Ukraine — against him.

If it works, expect other human rights abusers to face calls for sports boycotts — and get ready to support them.

Brian Wakamo is a research analyst on the Global Economy Project at the Institute for Policy Studies.