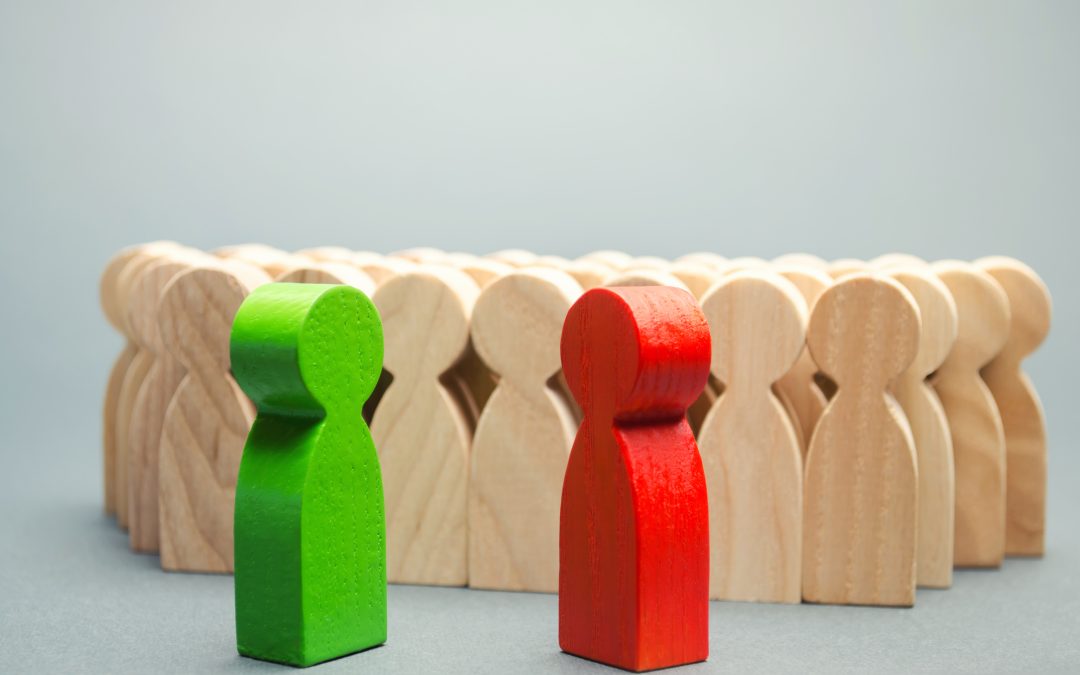 Can the Dutch Mix Red and Green?

Is the growing cooperation between the Labor Party and the GreenLeft in the Netherlands a model that the European left can follow?
By Mira Oklobdzija | May 11, 2021

After the last Dutch elections, which was very unfavorable for the left, a new initiative appeared on the political scene: a merger of the left-wing parties. It’s not clear, however, whether a bloc of “red” (socialist and social democratic) parties and “green” (environmental) parties can come together or even whether the two groups can engage in more profound cooperation.

Altogether, left-wing parties secured only 33 of 150 seats in the Dutch elections in March. The big question is: why is the left losing people and not only in the Netherlands?

At the beginning of the joint manifesto of the Red- Green (Roodgroen) initiative , members of the Labor Party (PvdA) and GreenLeft (GL) stress that sometimes it is necessary to step back in order to jump further. Their manifesto avoids using “merger” but instead promotes closer cooperation on the left.

We want to work for a Red Green Future, through this manifesto and next through targeted actions to achieve points from the manifesto… supporting local initiatives for closer left-wing cooperation and submitting motions to the parliament. So, it’s a long-term initiative!…The time has come to put our differences behind us and focus on the similarities: our shared ideals for a more social, greener, progressive, and fairer Netherlands.

The manifesto—which has been signed by almost 7,000 people, many of whom are not members of any party—attracted attention by insisting that common goals are more important than differences. Like-minded groups and parties are invited to come together as one bloc that focuses on the issues that unite them. Diversity in this case is a strength not necessarily an obstacle.

Former Labour party leader Job Cohen, who supports the initiative, points out that it is actually an advantage that all the left-wing parties are equally small. GreenLeft founder Ina Brouwer favors a merger of the parties, while Labor Party leaders Hans Spekman and Jacques Wallage prefer more cooperation, rather than a merger. According to a recent opinion poll, 67% of Labor voters and 64% of GreenLeft voters are in favor of the joint left-wing party.

A new bloc would signal that the left is trying something fresh and proactive. There is certainly energy on the left. Throughout Europe, demonstrations are the order of the day—to influence policy and save the planet. The participants are mostly very young people who are fed up with being the objects rather than the subjects of public policy and their own lives. Green parties and movements have managed to mobilize these frustrated citizens, but the greens are only part of a deeply divided left. One area that the left could fruitfully unite around, for instance, is a new platform on migrants and refugees.

The new Red-Green initiative is offering a new story

about a Netherlands that is not afraid of Europe but takes a leading role. A story about a social and fair climate transition. A society in which we dare to do business and work, but where we are also there for each other when things go wrong. A society without poverty. A country with loving care, uplifting education without teacher shortages and where good and affordable housing is the norm. A country where you can be safe who you are.

Frank van de Wolde, one of the initiators of this new initiative, answered some of my questions:

Mira Oklobdzija: The Initiative inspires support but also skepticism in the sense ‘is it realistic?’. The parties mostly mentioned (Labor and GreenLeft) are established, they have their own identities and are not always (if ever) willing to make too many compromises. Is the Initiative going to continue stressing the necessity of more left-wing cooperation or is there a certain ambition to form a new, unified, big, left-wing party in the future?

Frank van de Wolde: We believe that there is a distinct desire for a bigger, unified left-wing party among leftwing/progressive voters in general, and among the base of GL and PvdA in particular. We also believe that the ideological differences between GL and PvdA are minimal and we therefore should continue to play the game with the same jersey. Put a GL-member and PvdA-member in the same room and they will probably agree sooner on a joint platform than if you but two members of GL or the PvdA in that same room.

MO: Is the Socialist Party (SP) showing some interest?

FW: While there is a lot of support among the members of PvdA supporters no such support is present in the SP base. That support might still grow. We would love for a grassroots movement to develop among the bases of other parties like SP, Party for the Animals (PvdD), DENK, and Together (BIj1).

MO: Did the members of PvdD approach you (or you them)?

FW: Yes, a handful of members of the PvdD are supportive of our initiative and have reached out to indicate their support. But I would like to be careful in making any sweeping statements on the strength or representativeness of the level of support our initiative enjoys among the PvdD base.

MO: Is the trans-European party VOLT, which did well in the last elections, also included (one way or the other)?

MO: What is your opinion of the other trans-European movements, for example DIEM25 and their Green New Deal for Europe?

FW: We do not have a stance on DIEM25. As a rule of thumb, we are supportive of other leftwing/progressive movements.

MO: Do you cooperate with other initiatives, movements, or parties in Europe, or are you planning to do so in the future?

FW: Not yet: we are just getting started. Our logical pan-European allies are Greens and Progressives.