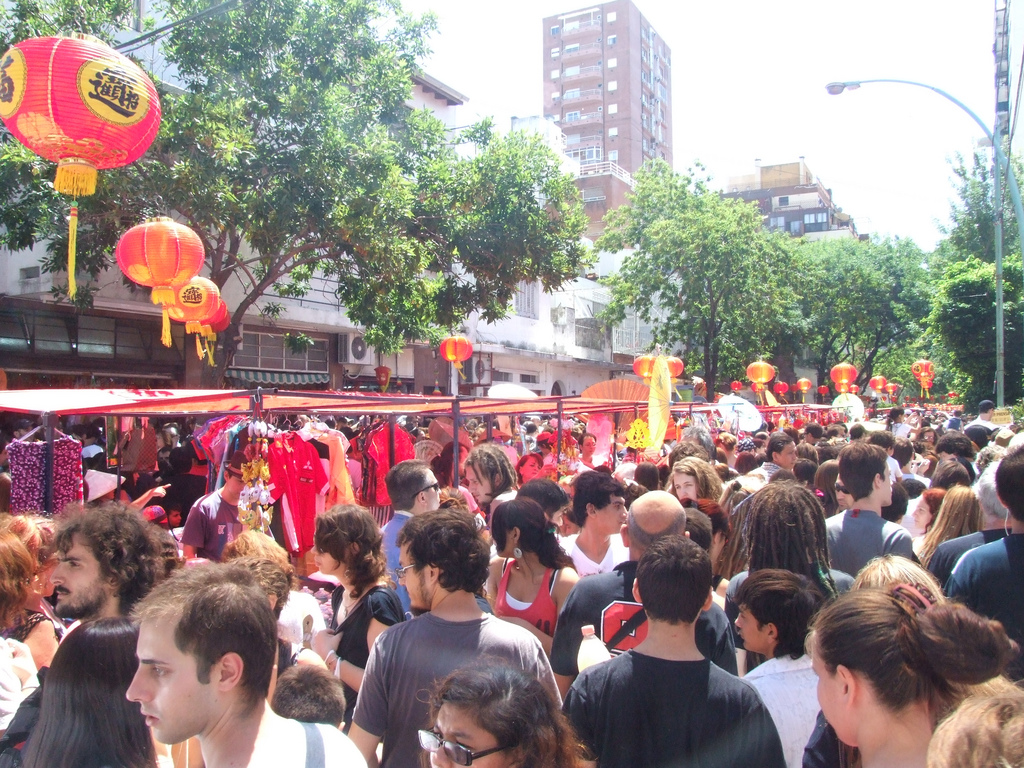 China Trades Up in Latin America

China is taking advantage of its growing trade surplus in Latin America to rally support for its positions at the United Nations.
By Jill R. Richardson | June 2, 2014

In the past 15 years, China has gone from being a relatively insignificant economic partner in Latin America to the number-one trading partner of some of the largest economies in the region.

In many cases, China has unseated the United States in its own backyard. As a whole, Latin American exports to China have risen massively since 2000, averaging a 23-percent annual export growth rate.

However, this relatively rosy picture obscures the fact that in recent years this rate has dropped precipitously, slowing to a growth rate of just 7.2 percent in 2012. Much of this slowdown can be attributed to falling commodity prices. Despite Latin American exports to China growing in volume, price volatility has allowed for stagnant, or even declining, export values.

The Latin American reliance on commodity-based exporting to China has allowed for regional vulnerability to price fluctuations. Over 50 percent of Latin American exports are in just three sectors: copper, iron, and soy. This lack of diversification is problematic, as copper and iron prices have both experienced a double-digit percentage global decline in recent years while global soy prices have also begun stagnating.

Additionally, these three main commodity exports are concentrated in Argentina, Brazil, and Chile, further demonstrating a lack of regional diversification in exporting to China. This lack of diversity in exports as well as exporting nations leaves Latin America as a whole vulnerable to unforeseen future disruptions or trends.

The impact of these trends is that since 2011, a growing Latin American trade deficit in goods has opened up with China. Despite the fact that the volume of exports to China is increasing, the fundamental nature of Latin American exports is undermining growth and creating an impending balance-of-payments problem. As long as commodity price values remain on a downswing, this trend will continue through 2014.

As China continues to overtake the United States as the key trading partner of the region as a whole, U.S. influence may decline in Latin America. A heavier reliance on Chinese demand for commodity exports will likely drive many Latin American foreign policy moves in the near future. Already China has used its economic leverage in the region to diminish the political influence of Taiwan in Latin America. Chinese nationalists view the tiny island nation as a rebellious extension of the mainland, and consequently many Chinese leaders seek to circumscribe any international support for an independent Taiwan. Should the issue ever reach the United Nations or World Court, China has already locked down support from nearly every country in the Latin American region.

Some of Latin America’s traditionally leftist countries are cozying up to China for political reasons (viewing China as an alternative to the hegemony of the United States), and perhaps more significantly, for economic reasons. Oil-producing nations such as Venezuela, Brazil, and Ecuador are hugely dependent on and influenced by their economic ties to China and, as a result, tend to follow China’s lead on the international diplomatic stage.

Indeed, one recent study concluded that the more a nation trades with China, the more inclined that nation will be to vote in China’s favor at the United Nations. That will place limits on international scrutiny of the Chinese human rights record, and it could mean a boon for proxy powers in world conflicts supported by China as opposed to the United States.

Ultimately, as China continues its expansion of political and economic influence in Latin America, the United States may find itself less and less at home in what Washington once considered “America’s Backyard.”

Jill Richardson is the Communications Fellow for Boston University’s Global Economic Governance Initiative and a contributor to Foreign Policy In Focus. She is currently working on her Master’s Degree in International Relations and Communications.