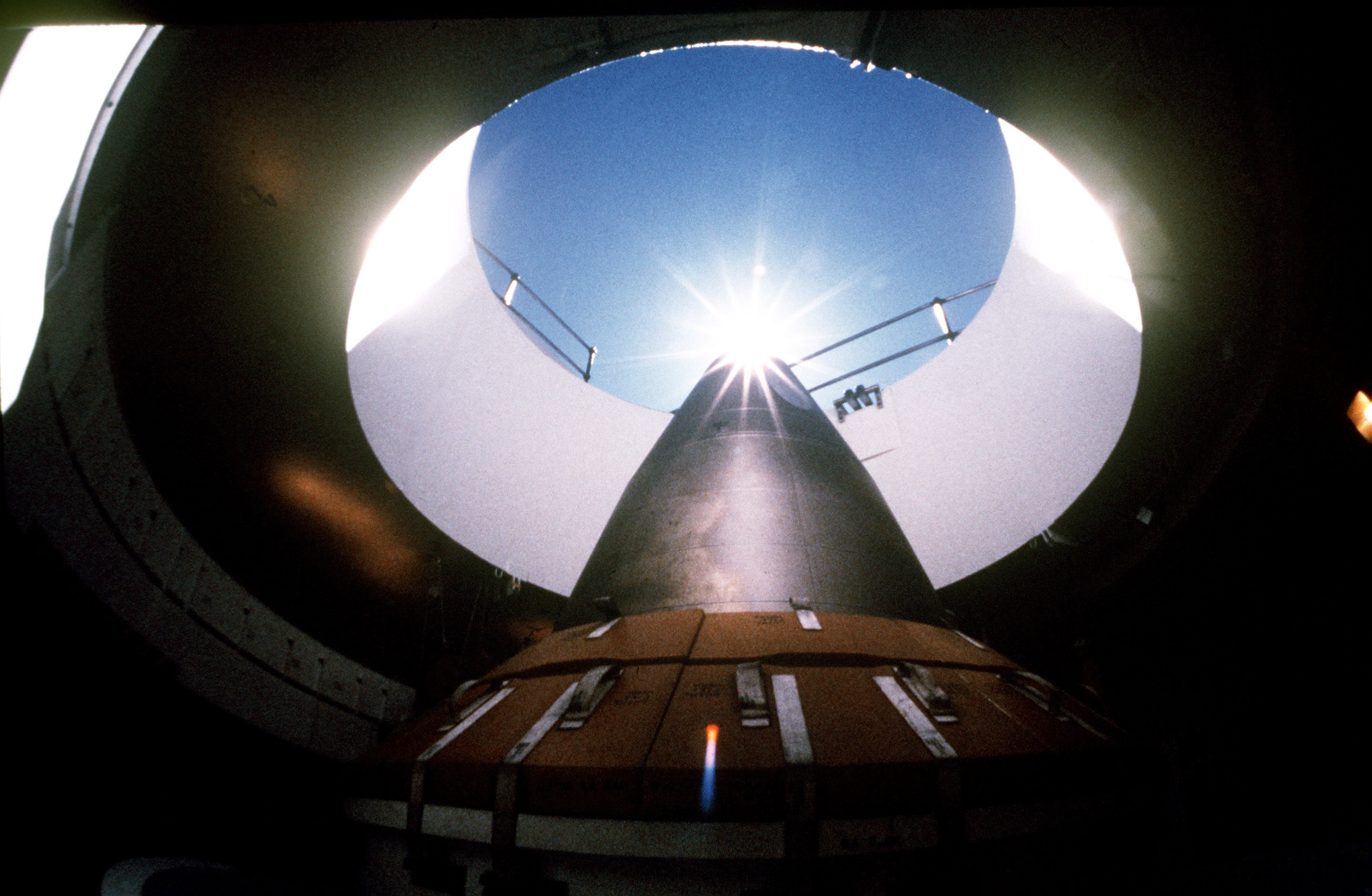 When It Comes to Nuclear Weapons, Austerity Has a Silver Lining

The spirit of austerity can be leveraged to kick a leg or two out from under the nuclear triad.
By Russ Wellen | October 18, 2013 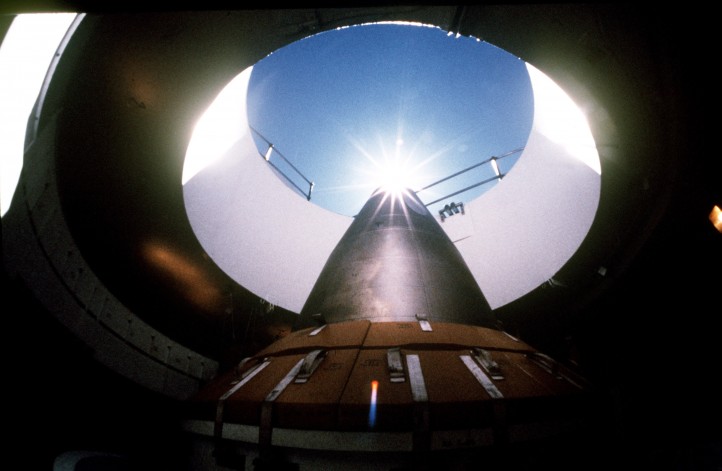 “Omne trium perfectum” goes the Latin saying — “everything which comes in threes is perfect.” Let’s see: the spiritual perfection of the Holy Trinity, the cinematic perfection  of the Three Stooges, and … the nuclear triad. Those dubious that the Three Stooges help prove the rule are advised to reserve the bulk of their doubt for that third leg.

In September the Cato Institute (a year after wresting some measure of independence from key founders the Koch brothers) issued a report written by Benjamin H. Friedman, Christopher A. Preble, and Matt Fay titled The End of Overkill? Reassessing U.S. Nuclear Weapons Policy. The summary begins:

US security does not require nearly 1,600 nuclear weapons deployed on a triad of systems—bombers, land-based intercontinental ballistic missiles (ICBMs), and submarine-launched ballistic missiles (SLBMs)—to deliver them. A smaller arsenal deployed entirely on submarines would save roughly $20 billion annually while deterring attacks on the United States and its allies. … The public rationale was a second strike: a diversity of delivery systems insured the nuclear arsenal’s survival against a Soviet preemptive attack.

But, even if you support our nuclear-weapons program, the concept was flawed. Bombers are subject to interception, though land-based ICBMs aren’t because missile defense is too flawed. However, sitting ducks because they’re stationary, ICBMs are vulnerable to both first strikes and retaliatory attacks. Submarines, meanwhile, their launches as unlikely to be intercepted as ICBMs launched from land, are nearly impervious to first strike and counterattack because of their mobility.

Austerity and the declining utility of nuclear weapons in U.S. wars create a possibility that military leaders might agree to sacrifice a triad leg to preserve other capabilities.

Why not both land-based ICBMs and bombers? The authors explain.

A missile dyad is more politically feasible but saves less.

In any event, they’re pointing out the silver lining in austerity. Meanwhile, there’s another triad which threatens us — the, if you will, Existential Threat Triad: nuclear weapons, the environment, and a world economy constantly walking the tightrope of  financial crisis. Nuclear weapons used to be the most urgent existential threat, but the other two have caught up.

If we’d eliminated nuclear weapons when we had the chance – post-Reykjavík or after the cold War ended­ – not only would we have one less existential threat to worry about today, but the other two might be diminished. While nuclear weapons don’t impact on the environment when not used, especially with cessation of testing, if used, they would deliver a blow to the environment on the scale of global warming (as well as contributing to it). Second, removal of nuclear weapons from the federal budget would markedly ameliorate the financial crisis.

Thus, it genuinely does seem that Omne trium non-perfectum – everything which comes in threes is im-perfect.