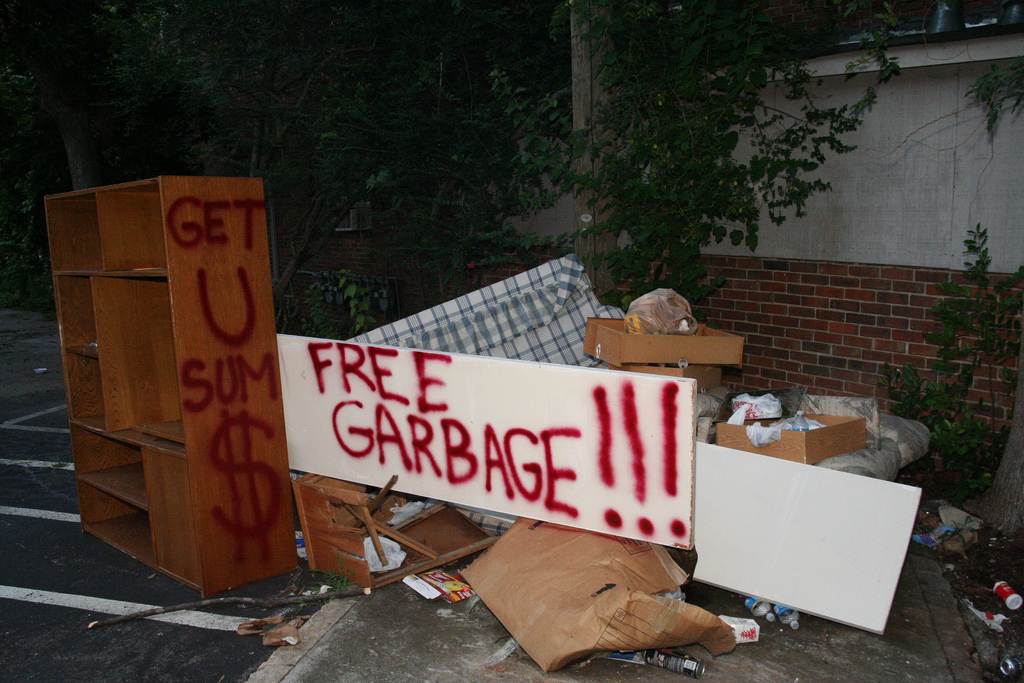 Under-reported stories from around the world on the military industrial complex, the global class war, and doomsday.
By Conn Hallinan | January 2, 2018

Each year Foreign Policy In Focus columnist Conn Hallinan gives awards to individuals, companies, and governments that make reading the news a daily adventure. Here are the awards for 2017.

The Reverse WEBBY Award goes to the Colsa Corporation — a Huntsville, Alabama-based company that runs the multi-million dollar WebOps program for the U.S. Defense Department. WebOps, according to Associated Press, employs “specialists” who “employ fictitious identities and try to sway targets from joining the Islamic State.”

But it turns out the “specialists” aren’t fluent — they used the Arabic word for “salad” in place of “authority.” Thus the Palestinian governing body set up by the 1993 Oslo Accords became the “Palestinian salad” (tasty with a light vinaigrette).

Runner up is the military’s Special Operations Forces that botched a raid in Yemen last February that got a Navy SEAL killed and destroyed a $75 million MV-22 Osprey aircraft.

Desperate to show that the raid gathered valuable intelligence, U.S. commanders published a video on how to make explosives that they say was captured during the raid. Except the video was 10 years old and already all over the Internet.

The raid also killed several children, but the Trump administration called it “a success by all standards.”

The Little Bo Peep Award goes to the DOD’s “Iraq Train and Equip” program that lost track of $1.6 billion worth of weapons and military equipment — some of which might have fallen into the hands of the Islamic State. “Sending millions of dollars’ worth of arms into a black hole and hoping for the best is not a viable counter-terrorism strategy,” Amnesty International researcher Patrick Wilcken modestly suggested to the Financial Times.

The Rudyard Kipling Award also goes to the Pentagon, for spending $28 million on new camouflage uniforms for the Afghan Army that depict a lush forest background. The country is almost 98 percent desert.

Runner up is the British New Century Consulting contractor hired by the U.S. for $536 million to train intelligence officers for the Afghan Army. There is no evidence that the company did so, but New Century did buy Alfa Romeos and Bentleys for its executives and paid six figure salaries to employees’ relatives without any record of their doing work.

The U.S. has spent $120 billion in Afghanistan since 2002. Most of it goes to train the Afghan armed forces, whose desertion rate is close to 35 percent, in part because the Taliban are inflicting heavy casualties on police and soldiers.

I suggest that readers read a short poem by Kipling entitled “Arithmetic on the Frontier.” Nothing’s changed.

The Marie Antoinette Award goes to Brazilian President Michel Temer, who’s instituted a draconian austerity regime in one of the most unequal countries in the world, while ordering more than $400,000 in food for his official trips. That would include 500 cartons of Haagen-Dazs ice cream, almost a ton and half of chocolate cake, provolone, Brie and buffalo mozzarella for sandwiches, and 120 jars of Nutella spread.

Public uproar was so great that the order was cancelled. However, Temer did host a taxpayer-funded steak and shrimp feed for 300 legislators in an effort to get their support for budget cuts.

Meanwhile, Temer ally Pedro Fernandez suggested that one way to save money on a program that feeds the poor for 65 cents a meal is to have them eat “every other day.”

The Grinch Award had three winners this year:

The Golden Lemon Award goes to Lockheed-Martin’s F-35 Joint Strike Fighter, the most expensive weapons system in history. In the long run the program is estimated to cost $1.5 trillion. The plane was withdrawn from an air show in Amberley, Australia because there was a possibility of lightning (the plane’s name is “Lightning II”), and this past June five pilots’ experienced “hypoxia-like” symptoms — no air — and the plane was grounded. So far, no one has figured out the problem. The F-35 can’t open its weapons bay at high speed, because it causes the plane to “flutter,” and while it’s supposed to be able to take off from an aircraft carrier, it can’t. According to a study by the Director of Operational Test Evaluation, “The aircraft will have little, if any real combat capability for years to come.”

A better buy for the money? Higher education students in the U.S. are currently $1.3 trillion in debt.

The Torquemada Award goes to Alpaslan Durmas, education minister in Turkey’s conservative Islamic government, for removing all references to “evolution” in biology textbooks because it is “too complicated for students.” Instead they will be instructed that God created people 10,000 years ago. Mustafa Akyol of Al Monitor points out the irony in Durmas’ order. Medieval Muslim scholars wrote about a common origin of the species: He explains, “That is why John William Draper, a Darwin contemporary, referred to Darwin’s views as the ‘Mohammadan theory of evolution.’”

Turkey has also blocked Wikipedia in case some of the kiddies want to read about evolution on line.

The Frankenstein Award goes to the U.S. Navy for building small “killer” boats called Autonomous Surface Craft that use artificial intelligence to locate and destroy their targets.

I mean, what could go wrong, this is the U.S. Navy, right? The same one that rammed two high-tech guided missile destroyers into a huge oil tanker and a giant container ship this past summer, killing a score of sailors. A guided missile cruiser collided with a South Korean fishing boat, and the guided missile cruiser Antietam ran aground in Yokosuka Harbor in Japan. The Navy also kind of lost track of an aircraft carrier battle group in the Indian Ocean.

So, not to worry.

The Ostrich Award goes to the Trump administration for first disbanding a federal climate advisory group and then sending speakers representing Peabody Energy, a coal company; NuScale Power, a nuclear engineering firm; and Tellurian, a liquid natural gas group, to represent the U.S. at the international climate talks in Germany. Barry K. Worthington, executive director of the U.S. Energy Association, said he was going to challenge the idea fossil fuel should be phased out. “If I can throw myself on the hand grenade to help people realize that, I’m willing to do it.”

It was a puzzling analogy.

In the meantime, 2016 was the hottest year on record, breaking records set in 2014 and 2015. Temperatures were particularly high in Asia and the Arctic, and drought was widespread in southern Africa. Wildfires burned 8.9 million acres in western Canada and the U.S. And a patch of warm water off the coast of Alaska facilitated the growth of toxic algae that killed thousands of seabirds and shut down fishing industries.

The Doomsday Award goes to what the Financial Times calls the “uber-rich” who are “hedging against the collapse of the capitalist system” by buying up land in New Zealand. “About 40 percent of our clients are Americans,” says Matt Finnigan of Sotheby’s International Realty New Zealand. The buyers want land that comes “with their own water supply, power sources, and ability to grow food.”

But you don’t have to go down under to bunker down. Vivos Group will sell you a hardened concrete bunker in South Dakota for $25,000 and a yearly fee of $1,000. Or you can buy a cabin on the World, a huge cruise liner that will take you far from trouble. If you are Larry Ellison, you can buy 98 percent of Lanai, one of the Hawaiian Islands.

In Memory of Edward Herman, co-author with Noam Chomsky of Manufacturing Consent: The Political Economy of the Mass Media, who died Nov. 11 at age 92. The book was what author and journalist Matt Taibbi called “a kind of bible of media criticism for a generation of dissident thinkers.” Herman wrote almost 20 books on political economy and corporate power, including his 1997 The Global Media with Robert McChesney.

FPIF columnist Conn Hallinan can be read at dispatchesfromtheedgeblog.wordpress.com and middleempireseries.wordpress.com.