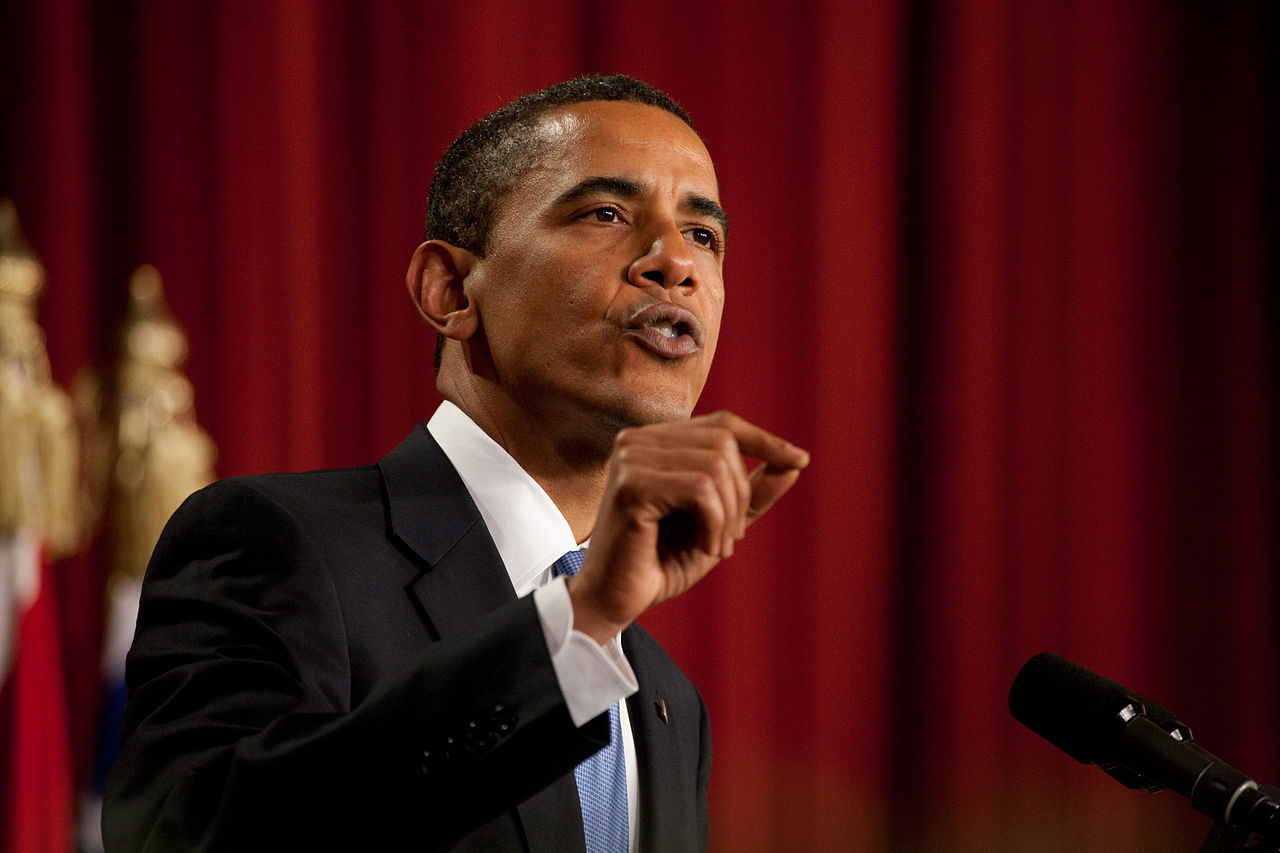 In an article at Breaking Defense, Mark Cancian, a former top defense budget analyst at the Office of Management and Budget under President Obama, presents a “thought experiment.” What if Vermont Senator Bernie Sanders becomes president? What would a Sanders defense program look like? Cancian figures that Sanders would attempt to bring U.S. defense spending down from 3.1 percent of the GDP (which, remember, doesn’t even include wars) to the 1.3 percent of GDP averaged by other NATO states. In order to accomplish that Sanders first target would be nuclear forces. He has repeatedly argued that they are too expensive and pledged to cut $100 billion in nuclear spending over 10 years. Sanders would likely embrace a doctrine called “minimum deterrence”; that is, maintaining only enough nuclear capability to threaten devastating retaliation. Although force definitions for minimum deterrence vary, 300 to 400 warheads is a rough estimate. That compares with the current New START cap of 1550. Getting down to that level would require retiring the entire ICBM force, retiring the nuclear bomber force, and reducing the sea-based leg to about six submarines from the current 14. The new Long Range Strike Bomber program (LRSB) would be terminated because of its high cost, even though its primary mission is conventional. There would be commensurate reductions in the National Nuclear Security Administration, which develops and produces nuclear weapons. One of the weapons labs, likely Lawrence Livermore in California, would have to be shuttered. Kindly bear with me a moment while I recover from “be still my beating heart” mode. The memory is still too fresh of not only President Obama’s abandonment of his arms control (never mind disarmament) goals, but how Jimmy Carter entered his presidency with visions of a nuclear-free world dancing in his head and exited it with an expanded nuclear arsenal. (Photo: The Official White House Photostream / Flickr)

Giving President Obama his due on foreign policy for using the constructive conflict approach.
By Louis Kriesberg | November 11, 2015

President Barack Obama’s foreign policies have had important successes that demonstrate creative applications of the increasingly recognized constructive conflict approach. However, Obama is widely attacked as if he were responsible for the many ongoing terribly destructive foreign conflicts. Criticisms of Obama’s administration have usually come from the political right in the United States and others committed to opposing Obama. They attack him for being naïve and insufficiently tough. Even analysts sympathetic to Obama’s foreign policies are sometimes critical of his failure to rely more on coercion and military force.

Importantly, in accord with the constructive conflict approach, Obama recognizes that conflicts are rarely zero-sum, such that what one side wins is at the expense of the opposing sides. In constructively transforming conflicts it is useful to recognize that both sides can make some gains, even if not equal ones. Furthermore, Obama understands the usefulness of considering the interests and concerns of opponents and their supporters in a conflict.

These and other considerations are applicable in Obama’s fresh break from the harsh U.S. policy toward Cuba. Certainly, with the end of the Cold War, Cuba posed no direct threats to U.S. interests. The U.S. policy of a trade embargo did not isolate Cuba from good relations with other countries and allowed Cuban officials to blame economic sanctions for their own failures. The new policy enhances American soft power, expanding the appeal of its values and practices. This can be expected to increase U.S. influence in the world and to be more effective in changing Cuba.

China’s growing economy and military power increases its competition with the United States, but not necessarily the likelihood of military conflict. Obama’s trade and investment policies enhance economic interdependence, a barrier to hostilities. The U.S. administration recognizes the great complexity of interlocked conflicts in the Asia-Pacific region, which generates tensions; but it also recognizes the opportunities that complexity provides for diplomatic tension reduction. Furthermore, the many confidence-building security measures and joint military exercises and exchanges can help prevent misunderstandings and accidents. Even cooperative and shared actions with mutual benefits have been achieved, as in the case of reaching agreements on countering global warming.

The nuclear agreement with Iran is another important achievement. Despite Iranian assistance in Afghanistan immediately after the 9/11/2001 attacks, George W. Bush characterized Iran as one of the three countries constituting the Axis of Evil. In addition to threats and condemnations, some economic sanctions were imposed to force Iran to abandon its nuclear development efforts. This clearly was unsuccessful. President Obama’s administration undertook a different strategy. It recognized Iran’s right to develop nuclear energy for peaceful purposes, engaged with Iranian officials with civility and respect, and explored possible arrangements that might preclude Iran’s attaining nuclear weapons. With the prospect of an agreement, the Obama administration was able to expand UN Security Council sanctions on Iran for failing to cooperate on earlier resolutions and its continued nuclear activities. The negotiations were consistent with the constructive conflict approach. They focused on a single element in the conflict. As in most successful negotiations, a blend of carrots and sticks proved effective.

The current destructive conflicts in Syria and Iraq and in regard to Russia in the Ukraine are outgrowths of local grievances. But those conflicts were exacerbated by overly ambitious and militant U.S. interventions for several years. To explain that interpretation would extend beyond the confines of this space. Certainly, more constructive alternatives were not pursued by a wide range of actors.

Louis Kriesberg is professor emeritus of sociology and Maxwell Professor Emeritus of Social Conflict Studies at Syracuse University. He is the founding director of the Program on the Analysis and Resolution of Conflicts and past president of the Society for the Study of Social Problems. He is the author of Realizing Peace: A constructive Conflict Approach and other books.