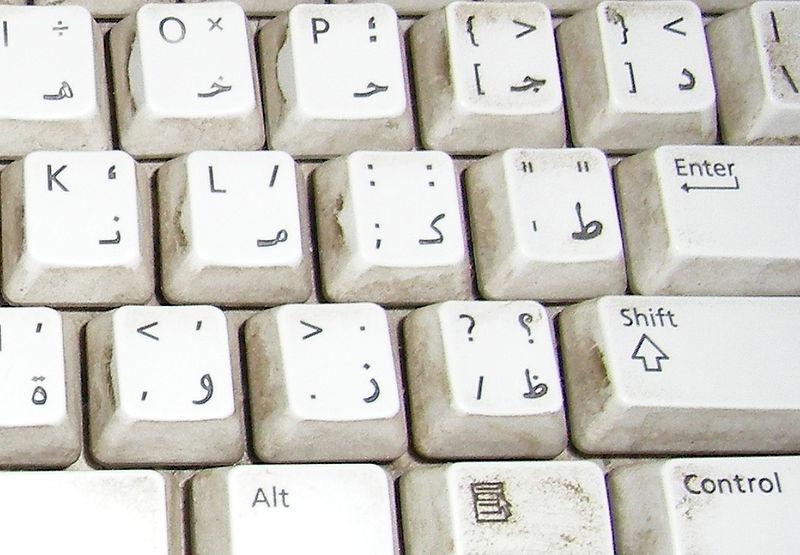 Corporations and the Arab Net Crackdown

Western countries have condemned Internet restrictions in the Arab world. But Western corporations have provided the tools of repression.
By Timothy Karr, Clothilde Le Coz | March 25, 2011 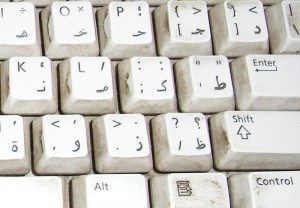 Springtime in the Arab world is looking bleaker now that despots in Libya, Bahrain, and Yemen and reactionary elements in Egypt have gained an upper hand against the pro-democracy protesters who have inspired the world. And the Internet, hailed sometimes in excess as a potent tool for these movements, has itself come under increasing fire from these and other autocratic states seeking to crush popular dissent.

In Libya, the Gaddafi regime plunged the nation into digital darkness during the first week of March, where it has remained. In Bahrain, the kingdom reacted swiftly to pro-democracy demonstrations by filtering sites that let locals share cell phone videos, blocking YouTube pages containing videos of street protests, and taking down a large Facebook group that called for more demonstrations. And even in Egypt, despite the departure of Mubarak, the interim military authority has taken a harsh stand against pro-democracy activists, while trying to stop the sharing of looted state security files, which reveal the extent to which the government uses the Web to spy on Egyptians.

These accounts of Internet abuse have not gone unnoticed. Less known, however, is the degree to which U.S. and European companies have enabled the crackdown.

Egypt’s Internet crackdown appears to have been aided by Narus, a Boeing-owned surveillance technology provider that sold Telecom Egypt “real-time traffic intelligence” software that filters online communications and tracks them to their source.

Israeli security experts founded Narus to create and sell mass surveillance systems for governments and large corporate clients. It is known for creating NarusInsight, a supercomputer system that is allegedly being used by the National Security Agency and other entities to provide a “full network view” of suspected Internet communications as they happen.

Narus has also provided surveillance technology to Libya, according to James Bamford, author of 2008’s The Shadow Factory. In 2005, the company struck a multimillion-dollar agreement with Giza Systems of Egypt to license Narus’ Web-sleuthing products throughout the Middle East. Giza Systems services the Libyan network.

British-owned Vodafone shut down its Egypt-based cellphone network following a request from the Mubarak regime and then restored it only to send pro-Mubarak propaganda to text-messaging customers across the country. When digital rights groups like AccessNow.org protested Vodafone’s actions, the company stated that it could do nothing to stop those texts, because it was forced to abide by the country’s emergency laws.

Bahrain reportedly filtered and blocked websites using “SmartFilter” software supplied by the U.S. company McAfee, which Intel acquired late last year. Despite widespread reports of its use, company executives claim that they have “no control over, or visibility into how an organization implements its own filtering policy.”

Cisco Systems, a leading manufacturer of Deep Packet Inspection (DPI) systems , a content-filtering technology that allows network managers to inspect, track, and target content from users of the Internet and mobile phones, is a major partner in Bahrain. In 2009, the San Jose, California-based company joined with the kingdom to open an Internet Data Center in Bahrain’s capital “as an essential component in the drive to improve government services to the populace.”

The extent to which Cisco’s own DPI products are part of this deal remains to be seen. Executives at Cisco would not return our requests for comment on the nature of its involvement in Bahrain.

Nokia and Siemens also support Libya’s cell phone network. A joint venture between these two firms was heavily criticized in 2009 for reportedly assisting the Iranian regime’s crackdown against cyber-dissidents. It’s difficult to know whether they assisted the Libyan government, since Nokia Siemens’ PR didn’t return our call, either.

In mid-February, Secretary of State Hillary Clinton spoke about a new U.S. Internet freedom policy designed to help democracy movements gain access to open networks and speak out against authoritarian regimes. As part of this initiative, the State Department will provide tens of millions of dollars in new grants to support “technologists and activists working at the cutting edge of the fight against Internet repression.”

Secretary Clinton spoke of the Obama administration’s belief in our universal “freedom to connect,” something the White House sees as a natural extension of our longstanding rights to free speech, assembly, and association.

Yet it’s hard to claim the moral high road and lecture other countries on the importance of online freedom when U.S. companies are exporting DPI systems and other technology to regimes intent on spying on their own people and turning the open Internet into a means of repression.

Asking Clinton’s deputy director James Steinberg about this inconsistency during a House Foreign Affairs Committee hearing in February, Rep. Chris Smith (R-NJ)brought up Narus’ dealings with the Mubarak regime. “It is an awful tool of repression,” Smith said, “and Narus, according to these reports, is enabling this invasion of privacy.” Rep. Bill Keating (D-MA) continued the questioning, going so far as to say that “people are losing their lives based on this technology.” Keating called on Steinberg to investigate U.S. companies that sell DPI technology overseas. In a subsequent press statement, Keating pledged to introduce legislation “that would provide a national strategy to prevent the use of American technology from being used by human rights abusers.”

Pledges to act are encouraging, but far less so than action itself. As of now, we have seen little of substance to defend our freedom to connect against companies and their despotic clients that seek to take it away.

Timothy Karr, Clothilde Le Coz Clothilde Le Coz is the Washington director of Reporters Sans Frontieres, which just released the 2011 Enemies of the Internet report. Timothy Karr is the campaign director of Free Press, the nation’s largest media reform group where he oversees all campaigns and online outreach efforts. Both are contributors to Foreign Policy In Focus.