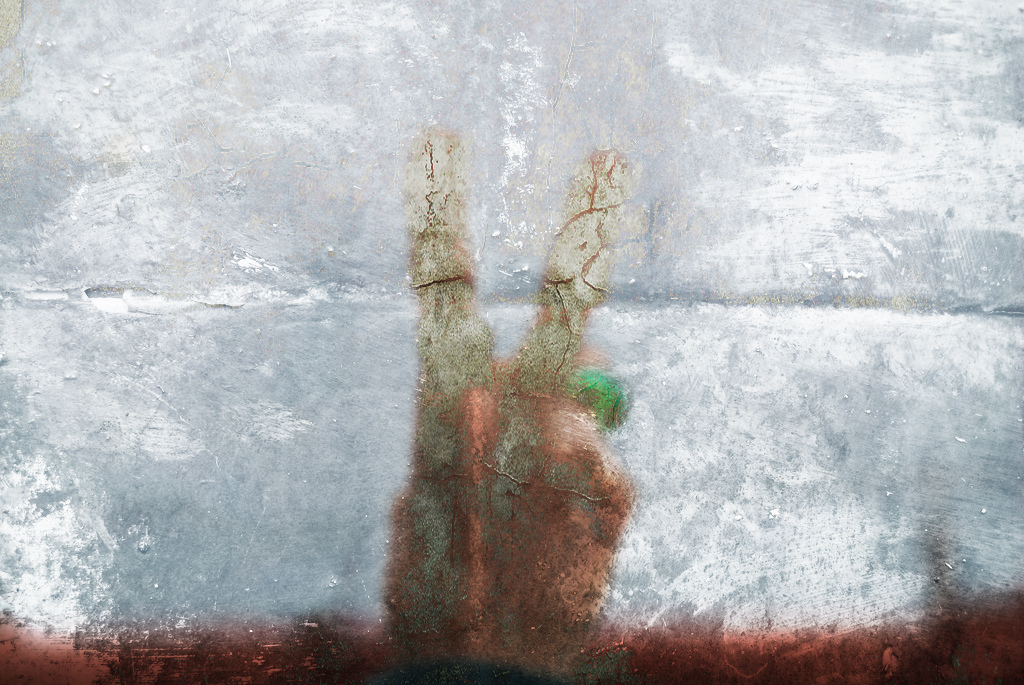 The Diplomatic Dance with Iran

So far, the United States has given Iran the space it needs to reach a nuclear agreement with the international community. But hardliners on both sides are waiting in the wings.
By Chris Toensing | April 4, 2014

A six-month diplomatic dance with Iran is underway — each step as dainty as a minuet because any misstep is weighted with danger.

The issue is Iran’s nuclear research program and the UN inspections that are taking place as a result. And while each side has its own agenda, they’re suspicious of the other’s motives.

The United States and its allies seek proof that this program is in fact peaceful, as Tehran claims, while the Iranian government is looking for relief from the international sanctions that hobble its economy. Through a process that started in January and will run through July, Washington and Tehran will test each other’s intentions according to a Joint Plan of Action agreed upon in Geneva last November.

On a broader scale, Iran is searching for clarity on its place in the global order. The cooler heads in Iran want to end the country’s 35-year isolation, beginning with security guarantees for the regime, but culminating in restoration to the community of nations. The welcome mat, the Iranians know, is in Washington’s hands.

But not every Iranian yearns for the West’s embrace, let alone the renewed good graces of Washington. Hardline clerics and their backers in the security services are more comfortable on the war footing where they’ve been since the 1979 revolution and the hostage crisis.

These forces believe that the more Iran opens up to the outside world, the more privileges they will lose in Iran’s government and economy. And the arch-conservative old guard may be right.

The hardliners are watching like hawks as the Joint Plan of Action proceeds, waiting for the opportunity to label the pragmatic Iranian president, Hassan Rouhani, as an appeaser of the Great Satan.

There are signs that the Obama administration appreciates the delicacy of Rouhani’s task.

The White House, for instance, has steadfastly defended the Joint Plan of Action from domestic critics and foiled attempts to sabotage the fragile diplomatic process. President Barack Obama has promised to veto any new sanctions against Iran that Congress might pass, and the Treasury Department recently eased restrictions on academic exchanges between American and Iranian universities.

But the message to Tehran is mixed. While Obama talks about vetoing new sanctions, White House spokesman Jay Carney has boasted that the Geneva deal is leaving the “core sanctions architecture” intact. The big players in the Democratic Party don’t always have Obama’s back — Hillary Clinton, the party’s presumptive presidential nominee in 2016, warned Congress against further sanctions but also asserted that “all options are on the table” even with a signed agreement.

And in January, as the Joint Plan of Action commenced, U.S. officials paid calls on captains of industry around the world to tell them that the relaxation of sanctions is temporary, so any business they do with Tehran should end before July.

The U.S. has issued similar warnings to countries like India that wish to increase imports of Iranian oil.

The UN also refused, at Washington’s behest, to let Iran join the Syrian peace talks in Geneva. These talks are on hold. If they resume, Iran should be at the table.

As a Syrian regime ally, Iran could exercise a positive influence, particularly if the nuclear talks continue to yield encouraging results and particularly now that Russia’s attention is diverted to Ukraine. Keeping Iran away, on the other hand, undermines the Syria negotiations as well as any efforts the United States has made to strengthen diplomatic relations. The hardliners in Tehran seize upon such signals that the enmity of the West — in particular, Washington — is implacable.

So far, Iran has honored its commitments under the Joint Plan of Action. The UN’s nuclear watchdog verified on January 20 that Iran has stopped enriching uranium as it is supposed to. Subsequent UN reports are also positive.

Iran might stumble in this dance, of course — Iranian politics are unpredictable. But, given that the alternatives are so undesirable, the Obama administration should take the greatest possible care not to trip its partner.