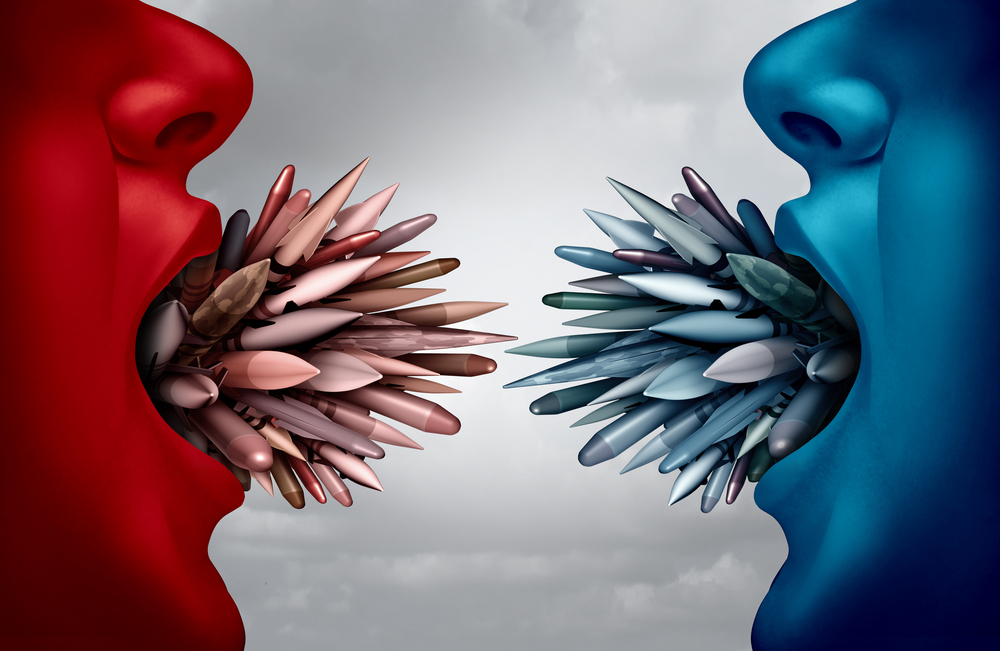 Don’t Forget: Nuclear Weapons Are an Existential Threat, Too

A new study shows just how bad a nuclear war could get. We need a plan to eliminate this risk permanently.
By Olivia Alperstein | October 16, 2019

There’s a growing awareness now that climate change is an existential threat to humanity. Inspiring movements are demanding solutions, and politicians are scrambling to offer them.

That’s good. But there’s another existential threat that gets a lot less attention: nuclear war. And a new study suggests it’s time to pay attention — and eliminate nuclear weapons before they eliminate us.

The study, published this October in Science Advances, warns that “rapidly expanding nuclear arsenals” could rapidly cause a “global catastrophe.” It examines the possible repercussions of a nuclear war between India and Pakistan, but it’s relevant to anyone who lives on this planet — and especially in a heavily nuclear-armed country like ours.

Casualties would occur not only in the nuclear explosions themselves, but also due to smoke emissions and other environmental damage resulting from the aftermath of a nuclear exchange.

Because of the dense populations of cities in Pakistan and India, even a war with the lowest-yield weapons could kill as many people as died in all of World War II. But unlike World War II, these casualties would occur within a single week.

“Perhaps for the first time in human history,” the authors conclude, “the fatalities in a regional war could double the yearly natural global death rate.”

The study’s release is particularly timely, given that India and Pakistan are currently locked in another tense standoffover Kashmir. But the authors also point out that their analysis could be used to model potential impacts of a nuclear war between any two nations.

Indeed, India and Pakistan aren’t the only countries increasing tensions and heightening the risk of a nuclear exchange.

A new nuclear arms race between the United States and Russia is giving young people like me a firsthand, time travel-free look at the Cold War era we were too young to experience. This year, President Donald Trump asked Congress to fund a new so-called “low-yield” nuclear weapon, which is touted as being “more usable.”

But if this study shows anything, it’s that no nuclear weapon should be considered “usable.” Any nuclear exchange anywhere is likely to have catastrophic consequences for the earth’s climate and human health everywhere.

The world can’t afford to ignore these disturbing findings, which emphasize the urgent need to prevent nuclear conflict and to reduce — and eliminate — nuclear arsenals.

We’ve come very close to nuclear war in the past. Human health and survival are at stake in preventing what we cannot cure. No nation on earth can afford the catastrophic regional and global consequences of any use of nuclear weapons.

There is no such thing as a small nuclear war. American decision-makers at every level of government need to heed this study’s findings and work to advance commonsense policies to reduce and eliminate the nuclear weapons threat — before it eliminates us.

Olivia Alperstein is the Media Relations Manager at Physicians for Social Responsibility.