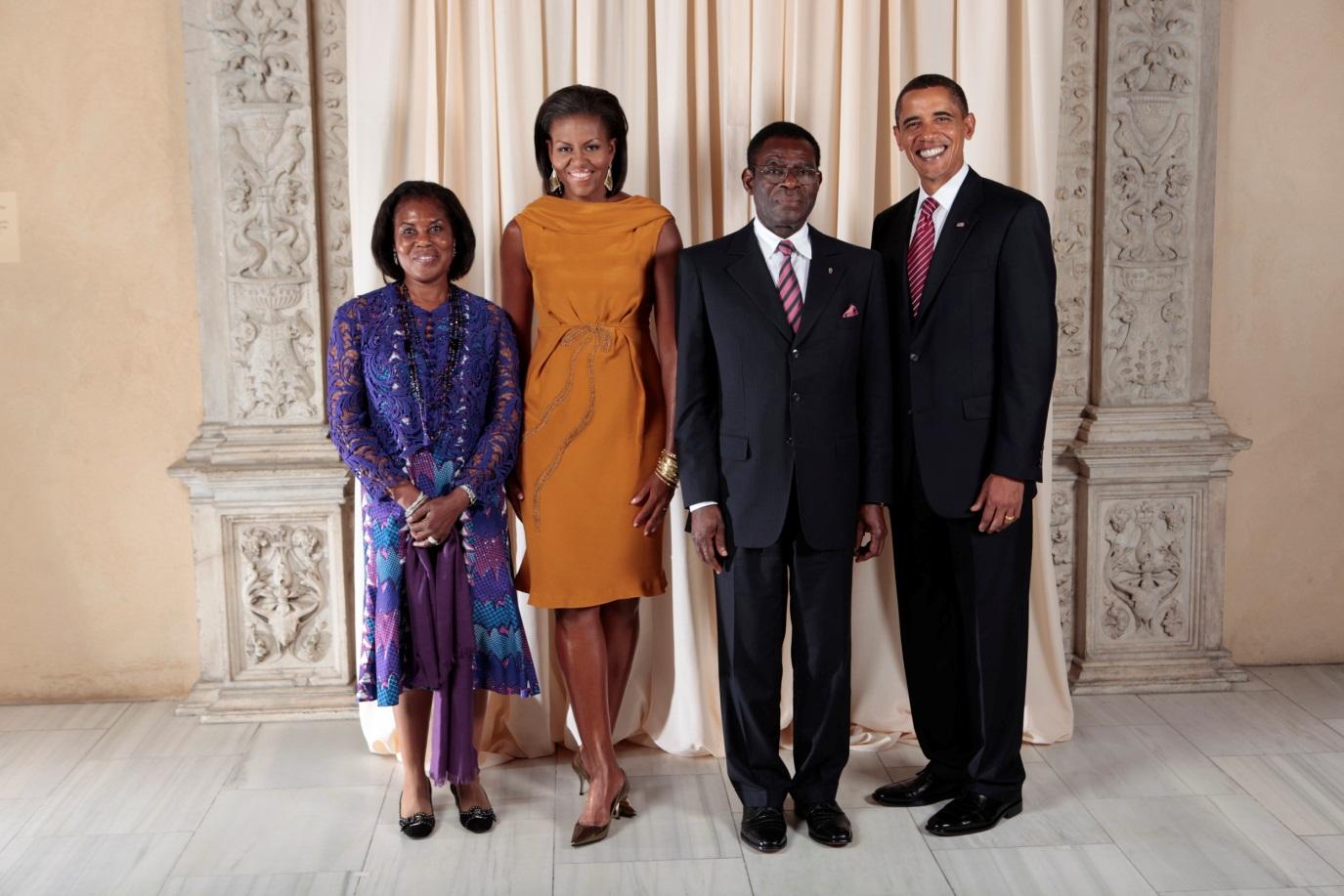 President Obiang only adds to its reputation as one of the world's most corrupt, unjust nations.
By Steve Fake | November 14, 2012 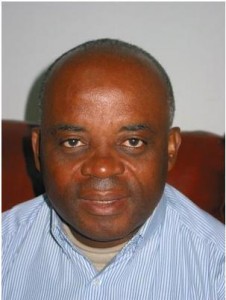 Equatorial Guinea is one of those friends Washington generally prefers not to publicize. A most recent embarrassment only adds to an international reputation as one of the most corrupt and unjust nations on the planet. One of the nation’s leading human rights lawyers, Fabian Nsue Nguema, was temporarily disappeared.

After vanishing on October 22nd, he was presumed to be under secret detention. He was released on October 30th after enduring nine days of solitary confinement. Such are the punishments for dissenters in Teodoro Obiang’s fiefdom.

Nsue has been tortured and harassed by the government for years. He was held during his recent stint at the gruesome torture chamber Black Beach prison. 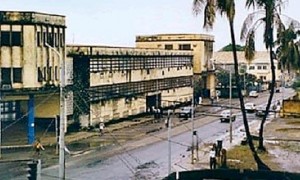 Obama has not substantially altered the Bush administration’s reopening of relations with Equatorial Guinea. The reasons are the usual ones. EG is the “Kuwait of Africa” and Obiang is happy to arrange greater profits from the natural national resource for foreign oil companies than the general citizenry of his country. The nation is a major supplier to the U.S. crude market, situated as it is, on the West African coast – a source Washington has increasingly favored for domestic consumption. The U.S. is EG’s largest buyer. 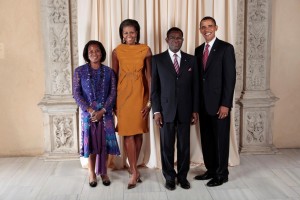 President and Mrs. Obiang and friends.

For this reason, relations between the two nations are “positive and constructive” according to the State Department. In September 2009, Obama even consented to a photo with Obiang and their spouses.

Obiang’s rule is so corrupt however – per capita the nation is one of the world’s wealthiest, at parity with Belgium, though citizens live in grinding poverty and die young – that he enlists extra help to manage his image from the likes of the notorious pal of Bill Clinton, Lanny Davis.

The ties to the U.S. go beyond government relations. Teodoro’s son has a mansion estate in Malibu and calls himself a prince, requiring his employees to line up to greet him and bid him farewell as he comes and goes, as if he is living out a sinister version of Eddie Murphie’s Coming to America. The excellent journalist Ken Silverstein depicts a man who literally does no work: “His days consisted entirely of sleeping, shopping and partying.” His theft of his country’s resources has financed such an array of luxury cars he is able to tell his drivers things like, “I’m wearing blue shoes, so get me the blue Rolls today.”

This spoiled child of the ruling class has been treated gently by the U.S. government, which continues to suffer his presence in the country in apparent violation of U.S. law against the entry of foreign corrupt officials. Despite amassing a damning amount of evidence on his corruption on an epic scale, the government has declined to prosecute him. Why alienate the future ruler of such a useful ally?

It is worth pausing to emphasize that everyone who collaborates with Equatorial Guinea’s oil exploitation, from governments, to foreign oil firms like Exxon, to private security companies like Virginia’s Military Professional Resources Initiative, are complicit in the theft of an entire people that should be living comfortable lives off the wealth under their soil, not the destitution they are currently condemned to.

Meanwhile, Equatorial Guinean human rights advocates like Nsue and the writer Juan Tomás Ávila Laurel, who fled to Spain earlier this year after going on a hunger strike in protest of Obiang’s rule, continue their lonely fight against the superpower’s partner in crime.

Along with Kevin Funk, Steven Fake is the author of “Scramble for Africa: Darfur – Intervention and the USA” (Black Rose Books). They maintain a website with their commentary at scrambleforafrica.org.