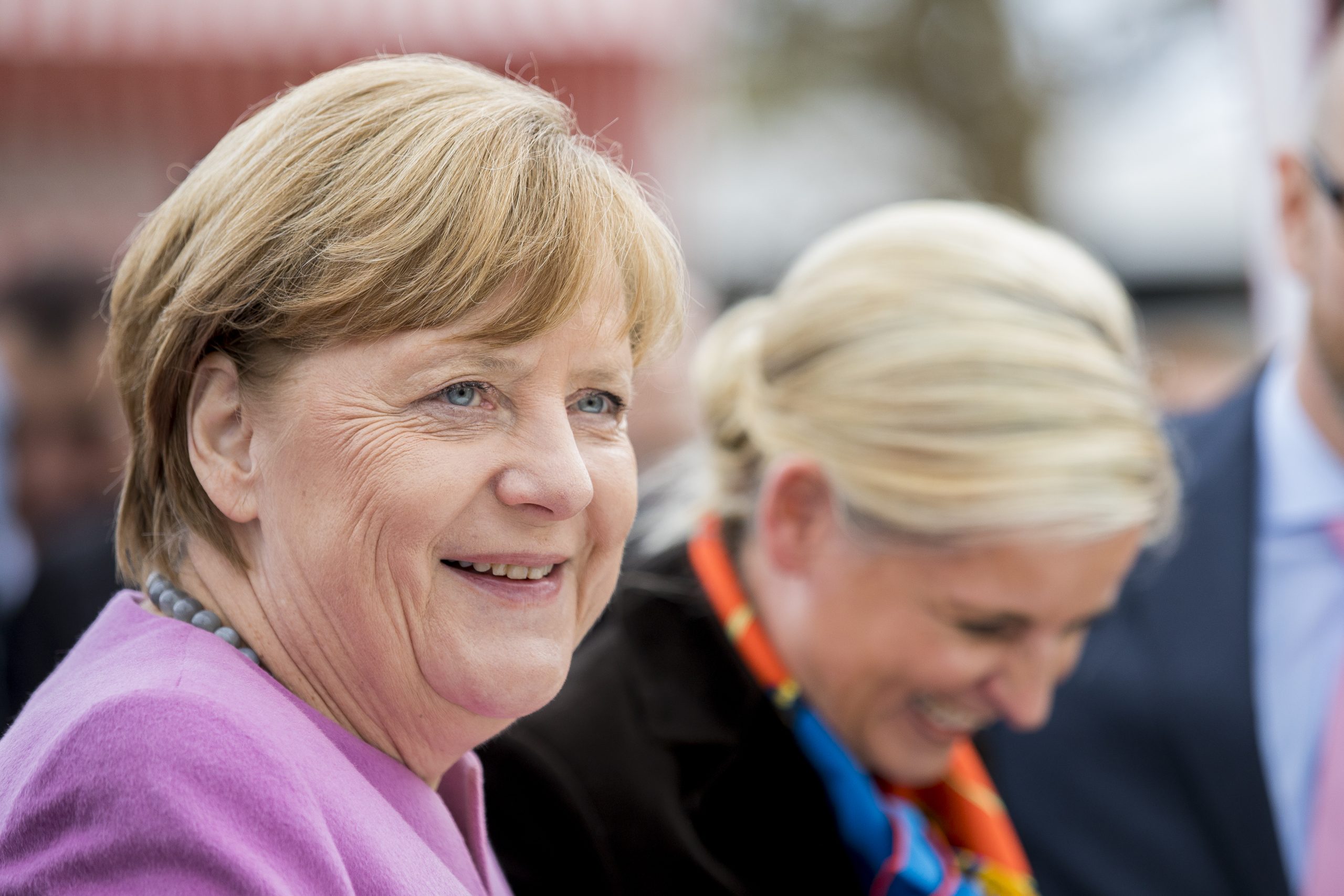 Europe Reacts to the 2020 US Presidential Election

European leaders welcome the potential return of multilateralism with the defeat of Trump. But the European right has a different take.
By Valerio Alfonso Bruno, Vittorio Emanuele Parsi | November 16, 2020

Europeans have long awaited the outcome of the 2020 US presidential election with conflicting feelings of fear and hope. In Berlin, Paris, and Brussels, leaders have hoped that a Biden presidency might spur a renewal of transatlantic relations, while in Warsaw and Budapest, populist executives hoped for a second Trump term that would give weight to their own administrations based on ethnic nationalism. In general, the vast majority of Europeans have welcomed the election of Joe Biden and Kamala Harris, and have felt only admiration for the resilience of world’s biggest democracy and its constitutional and institutional architecture, capable, even under duress, of upholding its loftiest ideals.

Trump’s election in 2016 troubled many Europeans, and our concerns only mounted in the months since the outbreak of COVID-19 pandemic in March and the killing of George Floyd on May 25. It seemed that a “controversial presidency” (as we euphemistically called it) might be moving in the direction of fascism, as highlighted by Matthew Feldman, director of the Centre for Analysis of the Radical Right. With the election getting closer, complacency towards absurd conspiracy theories as QAnon and the role of far-right movements’ militias such as the as the Proud Boys signaled the potential for a new era for far-right politics in the US. At the same time, Trump, with the support of the Republican Party and right wing media, had taken the anti-intellectual assault on science and expertise to a new level of self-destructive mendacity.

Still, while most in Europe looked toward Trump’s America fearfully, nativist and radical-right wing politicians looked towards Trump for inspiration, as well as using him as an indirect form of political legitimation. In Italy, Matteo Salvini, leader of the far-right party Lega (“The League”), has acted as Trump’s Italian cheerleader by repeating his baseless conspiracy theories about the vote, while Georgia Meloni, leader of Fratelli d’Italia (“Brothers of Italy”, now polling at 16%), has stated that Trump would have been a better ally for Italy and that the president lost the election only because of the COVID-19. Similar reactions have cropped up in Germany from the AfD, and in Hungary from Orban. There is a risk that these populist movements will be studying Trump’s playbook closely as he struggles to undermine the legitimacy of Biden’s election.

At the same time, many of America’s historic allies, in particular Germany, are looking forward to resuming normal relations with the US. It’s obvious that Biden and Harris cannot magically restore multilateralism, yet multilateralism is stronger if it is with the US rather than without the US or against the US.

Notwithstanding the serious setbacks suffered by the US during the last four years, most European analysists and policy-makers have expressed deep respect for what is still considered the world’s biggest democracy. Joe Biden, in particular, is widely consider to be the right man for trying to heal the divisions within American society, and he was widely praised in European media for pledging a presidency for all Americans.

That said, it is not yet clear if Biden and Harris will be up to the task of tackling one of America’s most intractable problems, that of runaway inequality. The problem is that America’s wealth is in the hands of the 1% (or better, the 0.1%). This level of inequality, if it isn’t sharply reduced, will undoubtedly undermine every effort to reform the US democracy. Similar challenges appear in the global context: the post war liberal world order established by America has now been almost completely replaced by a “neo-liberal one,” based on deregulation, privatization, and financialization. If Trump was able to make a fortune on what sociologists as Zygmunt Bauman and Colin Crouch have called “pessimistic nostalgia” and “retrotopia”, the US and many, worldwide, are asking Biden and Harris for something new, a vision that is bold as well as pragmatic. Discontented with the present and uncertain about the future, contemporary European societies may yet be tempted to embrace authoritarian and autarchic societies, unless the US can once again inspire fresh hopes for a transatlantic community of egalitarian liberal democracies.

Vittorio Emanuele Parsi is a professor of international relations and the Director of the Advanced School of Economics and International Relations (ASERI) at the Catholic University of Milan. Valerio Alfonso Bruno is Senior Fellow at the Centre for Analysis of the Radical Right (CARR), where he is deputy head of the populism research unit and Fellow at the Center for European Futures (CEF).