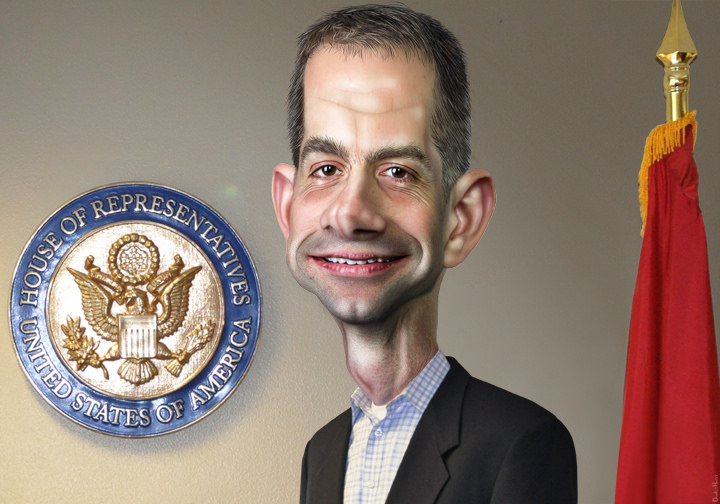 From Hubris to Humiliation: the Republicans’ Letter to Iran

There could be no clearer demonstration of the destructive psychology of “American exceptionalism” than the way the negotiations with Iran are being viewed.

Of course, the most egregious attitude, defiant of constitutional precedent and contemptuous of international law, is in the letter of almost the entire GOP Senate majority to the Iranian government. What the GOP ignores completely, the media treats as an occasional footnote: France, Germany, Russia, China and Britain (the UN Security Council +1) are vital participants in the negotiations and any hoped for agreement. They too, not just Obama, would be wiped away by “the stroke of a pen” with which the outlaw Senators promise to trash any agreement.

From hubris to humiliation, the Senators had to be enlightened by the Iranian foreign minister. He suggested that they misread and defied US constitutional proscriptions about the conduct of foreign policy. No surprise that they also had to be informed about international law. Apparently it doesn’t exist for them: war is the preferable alternative to diplomacy and international cooperation.

Meanwhile Democrats, including more than a few who have gone along with efforts to sabotage the Iran negotiations, are offended by the brazen partisan behavior of Netanyahu, Boehner and now the GOP Senators. It’s time to see this issue as far beyond petty politics. It’s a matter of war or peace, one battle in the existential fight for the future.