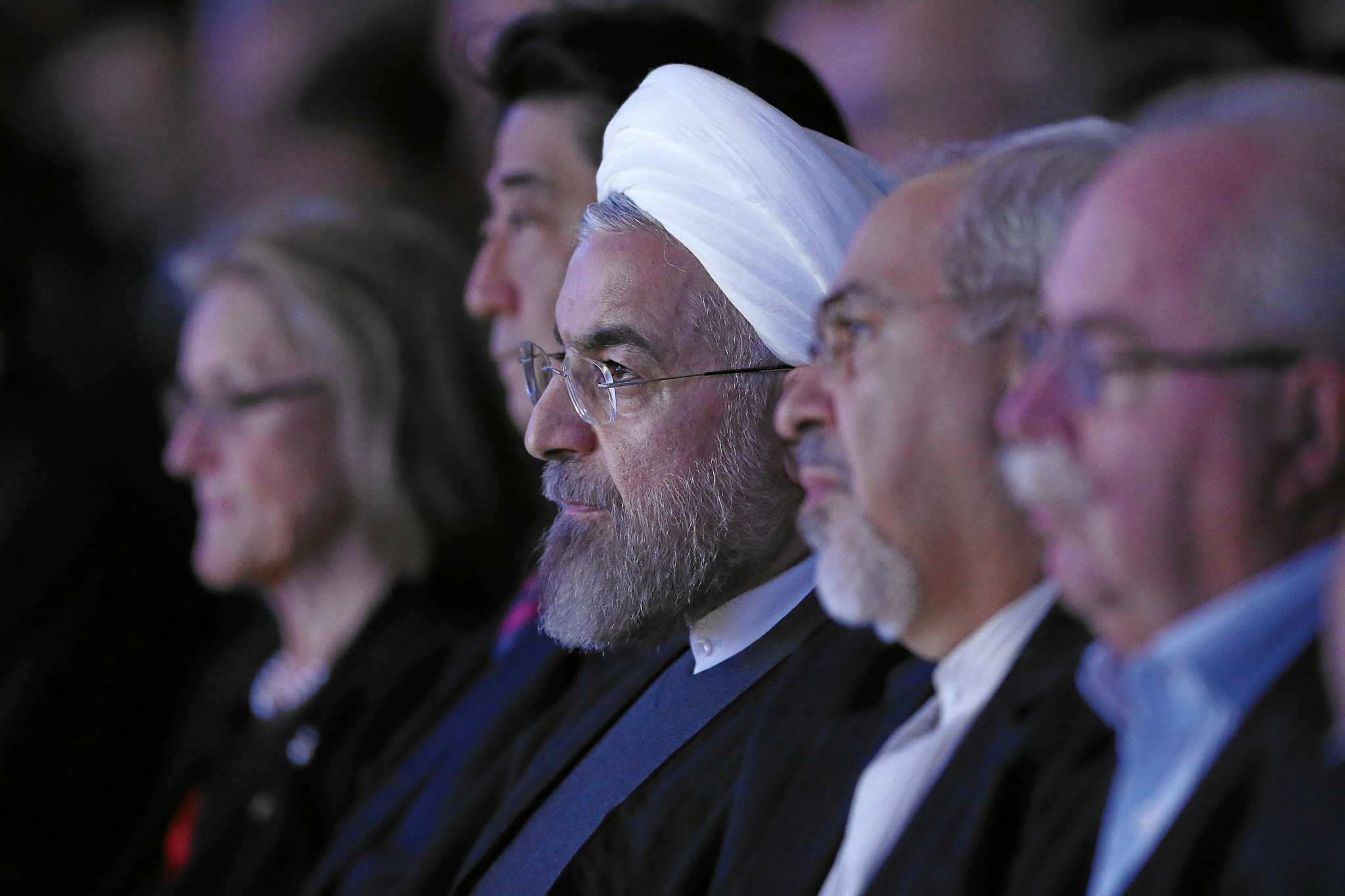 Some Good News from the Middle East

Obama has the best opportunity in decades to end the U.S.-Iran standoff.
By Chris Toensing | March 3, 2015

This commentary is a joint publication of Foreign Policy In Focus and OtherWords.org.

There’s not much good news coming out of the Middle East these days.

But one reason to take heart is the progress of nuclear negotiations between Iran and the West. Even as new conflicts sprout up elsewhere, a three-decade standoff between Tehran and Washington could be heading for a breakthrough.

The talks have gone more slowly than many supporters had hoped, with negotiators twice having to extend their deadlines. But that should come as no surprise.

After all, there’s over 35 years of mutual antipathy to overcome, and the technical details are tricky. Plus, Iran’s domestic politics — like our own — are complicated, with hardliners always accusing the pragmatic president of going soft.

President Barack Obama and his European allies can’t close the deal all by themselves. But there are three things our government can do that require no Iranian cooperation.

First, the White House must hold firm to its line against imposing any new sanctions on Iran while the talks progress. More pressure won’t make the Iranians knuckle under.

Sanctions have hurt the Iranian economy, yes, but their political effect has been to deepen Iranian distrust of the United States.

Every time someone in Congress threatens to impose fresh restrictions on Iranian trade, someone in the hardline clergy thunders about the perfidy of “the Great Satan” — that is, the United States.

When it launched the latest negotiations, the United States promised to refrain from piling on more economic penalties. So Obama should make sure the ayatollahs don’t have a point — and keep his promise.

Second, the president should ignore the comic opera surrounding Israeli Prime Minister Benjamin Netanyahu’s upcoming address to Congress about Iran policy. Netanyahu firmly opposes against any agreement between Iran and the United States.

More than a breach of protocol — GOP leaders invited the prime minister without consulting Obama — Netanyahu’s proposed speech is blatant interference in American affairs. He’s claiming, in effect, that he knows better than Obama what’s best for the United States of America.

No wonder some Democrats in Congress are pledging to boycott the address. If Netanyahu speaks, Obama shouldn’t send Vice President Joe Biden (who, as leader of the Senate, would ordinarily attend) either.

Third, and most importantly, the administration must clearly explain to the public what’s at stake in the talks with Iran.

There’s no way, at this point, to deny the Islamic Republic the capacity to enrich uranium. Iran has the centrifuges and the expertise it needs to manufacture fuel for nuclear reactors.

What is possible is to establish a rigorous schedule of monitoring and verification to make sure that Iran is not enriching uranium to weapons-grade level, or taking any other steps to assemble an atomic bomb.

Transparency is all that’s required of Iran under its treaty obligations. And it’s all that the United States can reasonably demand.

After all, Washington maintains an arsenal of some 4,800 nuclear warheads, and it’s the only nation in history to have actually dropped the bomb in wartime. Until the United States disarms, it’s not a very credible nuclear policeman.

Obama has belatedly grown a backbone in his foreign policymaking, for instance facing down right-wingers in Florida to open up to Cuba. If he can stiffen his spine even more in the months ahead, he has a good chance to broker a historic deal with Iran too.

Washington should take care not to give the Iranians a reason to back out. Obama has the best opportunity in decades to end the U.S.-Iran standoff — and it’s a chance that may not come around again for a long time.