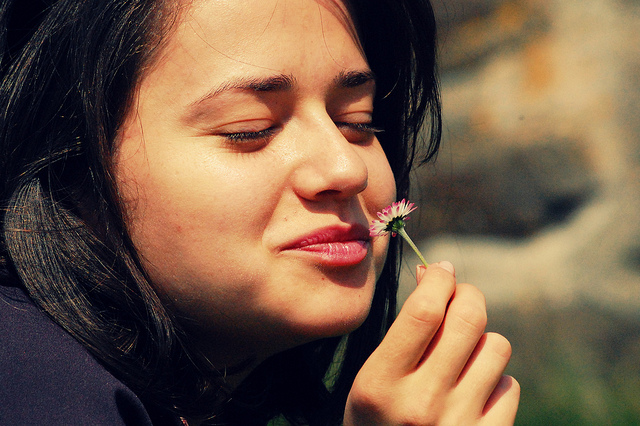 Gross National Happiness, which had its origins in Bhutan, has caught on with political scientists.
By Russ Wellen | October 21, 2015

You have no doubt heard of the Gross National Happiness (GNH). Counterpoised against the Gross National Product (GNP), Bhutan hoped to reshape its economy along spiritual lines instead of capitalism’s growth ethos. But, just like the GNP, the GNH can be tracked and its existence justified by data. At the estimable British site Aeon, Benjamin Radcliff, an American political science professor, writes:

Economists, political scientists and other social scientists in the growing field of the political economy of wellbeing, or ‘happiness economics’, are using empirical rather than speculative methods to better understand what makes for satisfying lives.

… In reviewing the research in 2014, Adam Okulicz-Kozaryn, a political scientist at Rutgers University-Camden in New Jersey, found that ‘societies led by leftist or liberal governments (also referred to as welfare states)’ have the highest levels of life satisfaction, controlling for other factors. Looking across countries, the more generous and universalistic the welfare state, the greater the level of human happiness, net of other factors.

But what is happiness? Radcliffe writes:

… we are not interested in deciding what happiness is – an undeniably difficult problem – but only in knowing if people are happy. … how much people find their lives to be positive and rewarding – in Einstein’s phrase, ‘satisfying’.

I would refer you to this fascinating article to learn more. These lines of Radcliff sum up his thesis, though.

… does the political programme of the left really best contribute to a world in which people lead positive and rewarding lives? This is not a philosophical or normative question. Nor is it a matter of political taste. It is rather a relatively simple empirical question that can be answered through the examination of the data on life satisfaction.

First, allow me to express my reservations about the idea of happiness. I find it insensitive to seek happiness in a world where many are suffering. Perhaps a more worthy goal is to lead a life in which you are thriving, hopefully because some of your life is dedicated to service.

Meanwhile, most of us have trouble with the idea of happiness as a starting point — even though its pursuit is featured in the Declaration of Independence. We think happiness has to be earned individually and as a family. I will spare you my thoughts about the self-esteem problems from which many Americans suffer and then project on others. (“If I don’t deserve to have anything handed to me, neither do the needy.”)