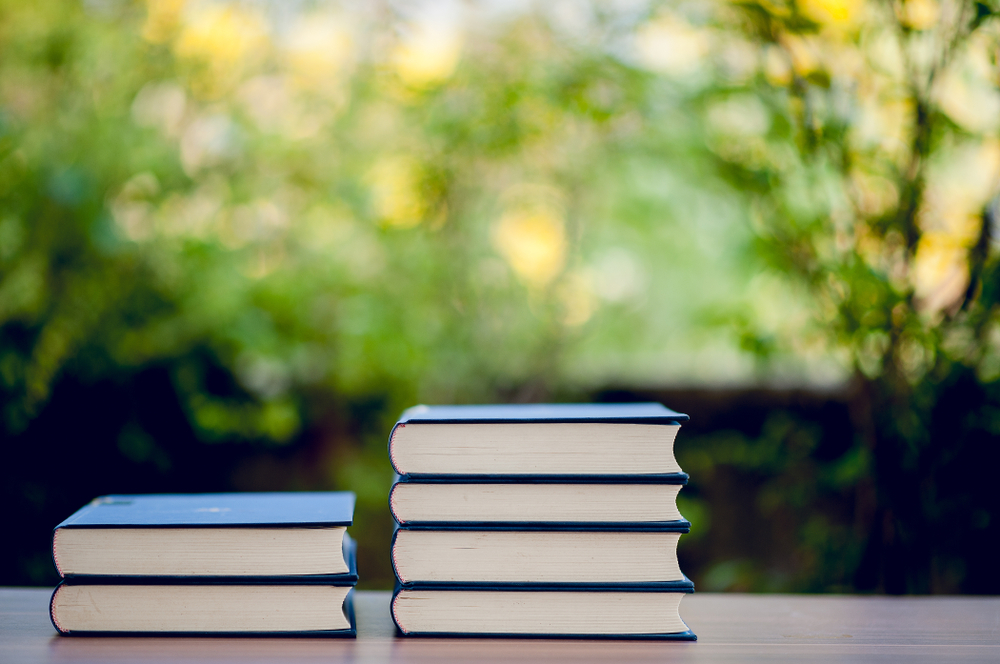 How Literature Can Help Bridge the Empathy Gap

Can the written word bridge our aching divides? Experiments are underway in some of the world’s most combustible conflict zones.
By Ryan Michael Kehoe | November 7, 2019

Throughout his presidency, commentators ranging from professional politicos to clinical psychologists and psychiatrists have repeatedly noted Donald Trump’s staggering lack of empathy when handling various crises and national tragedies.

Whether it was the president’s insistence that “very good people” attended the neo-Nazi rally in Charlottesville or his petty, self-centered attacks on political leaders in El Paso and Dayton following mass shootings there, Trump’s unparalleled narcissism and his enabling of white nationalism and division have poisoned contemporary political discourse to a level not seen in the United States for decades.

Trump’s lack of empathy — and by extension, his government’s — manifests beyond purely domestic affairs. It’s also had negative consequences for how the administration attempts to manage its foreign policy.

From the many horrors of U.S. immigration policy — including the separation of children from their parents and later attempts to revoke protected status for immigrants with severe medical conditions — to the way in which Trump dealt with the death of Otto Warmbier to his recent decision to abandon the Syrian Kurds, an “empathy deficit” is clearly detectable.

Trump himself may be a lost cause, but we still have to do something about his effect on the public. That’s why conscientious people are looking for ways to bridge social divides and close the empathy gap. One strategy might be to look to the world of literary fiction.

In a recent article published on The Conversation, University of Melbourne psychology professor Nick Haslam writes that a “common argument for the value of the arts is the claim they cultivate empathy. Reading literature, viewing quality cinema, and listening to fine music refine our sensibilities and make us better and more humane — or so the argument goes.”

After summarizing a few key studies on the relationship between consuming literature and developing empathy, Haslam cautions that “we should not expect lovers of art and literature to be nicer people.” But, he says, they can become “a little better at understanding the complexities of experience.”

A compelling example putting this theory into practice is underway in one of the world’s most combustible conflict zones.

Writing for GobalPost, Victoria Milko and Clare Hammond describe a remarkable and potentially socially transformative event: “In June this year, a small group of Myanmar residents crowded around a projector screen in an apartment loft in downtown Yangon, Myanmar’s largest city, to listen to poetry read via video call by Rohingya poet and refugee, Mayyu Ali, who was over 600 miles away in Cox’s Bazar, Bangladesh.”

This remarkable model of young artists reaching across ethno-religious boundaries shows the capacity of poetry to foster compassion and empathy among the participants — and to open up spaces for increased understanding between groups separated by state-sanctioned violence.

The authors quote a young Rohingya poet who insists that “we will write poetry about peace, harmony, reconciliation, and togetherness — not shooting and bad things — for inspiration to move forward and to bring both communities to see each other in love and in kindness.”

This collaborative enterprise in Myanmar represents an important exercise in cultural exchange with the goal not only increasing cultural exchange and awareness, but also of facilitating mutual understanding and compassion. The demand for “peace, harmony, reconciliation, and togetherness” speaks to a much deeper desire to see the world through the eyes of others — in short, empathy.

Another group putting this idea into practice is Words Without Borders. Part of the mission statement of WWB reads:

Our publications and programs open doors for readers of English around the world to the multiplicity of viewpoints, richness of experience, and literary perspective on world events offered by writers in other languages. We seek to connect international writers to the general public, to students and educators, and to the media and to serve as a primary online location for a global literary conversation.

In perhaps their most thought-provoking publication, Literature from the “Axis of Evil”: Writing from Iran, Iraq, North Korea, and Other Enemy Nations, WWB presents a sample of powerful short stories and poems from writers living and working in places where Western readers might never have access.

The pieces included in this collection by writers from so-called “enemy nations” are meant to challenge prejudices and encourage a “global literary conversation” in the interest of promoting peace. Ideally, this strategy can subvert narratives pushed by governments and the media that perpetuate fear and suspicion in the interest of war and conquest. Through the work of translation and transmission, WWB works to cultivate empathy between people and to nurture revolutionary forms of cultural contact through literature and the arts.

These projects, as well as others like the San Quentin Project traveling art installation and the Mogadishu Book Fair, seek to bring people together in productive and unconventional ways through the art of storytelling. In the divisive context of contemporary American politics, incorporating unconventional and revolutionary strategies to close the empathy deficit has the potential to inform how we approach the crises of white nationalism, discrimination against LGBTQ+ populations, and racist anti-immigrant policies.

These noble ventures illuminate how different activists and organizations are using literature and literacy in novel ways to encourage empathy — and unity — in the face of those who seek to separate and marginalize.