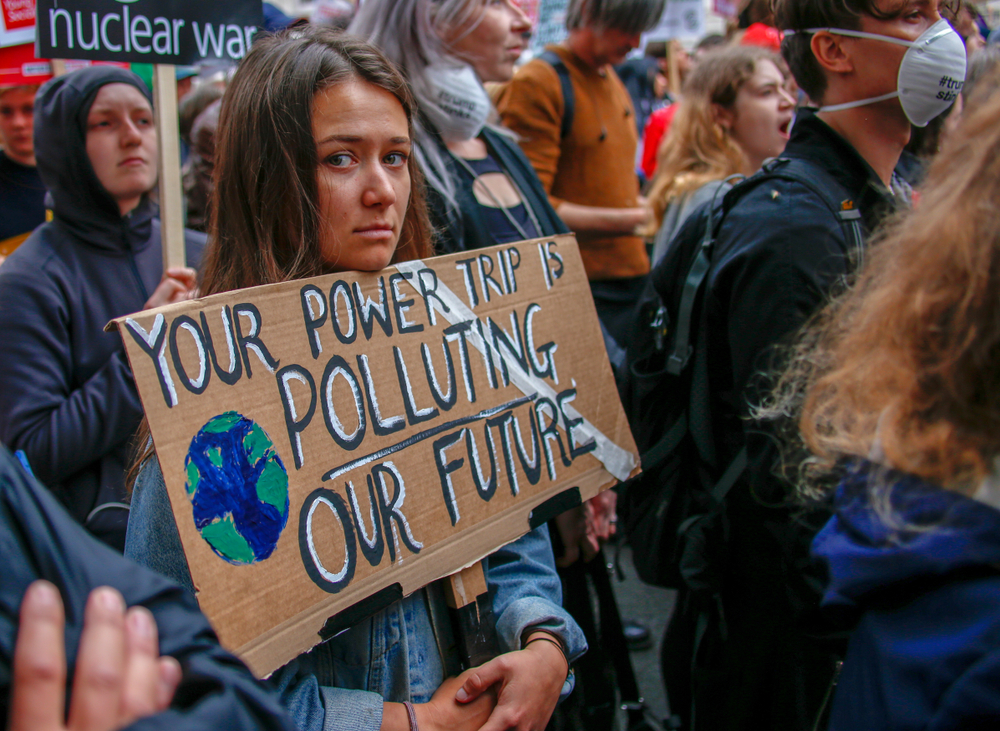 I was Invited to Join the G20 Think Tank Summit. Here’s Why I Declined.

My participation in a session on climate and energy policy hosted by the Saudi government would have “greenwashed” the summit.
By Basav Sen | November 20, 2020

On October 1, I received an unexpected e-mail in my inbox — an invitation to speak at the Saudi-hosted T20 think-tank summit, which is occurring in connection with the G20 summit that brings together the world’s wealthiest countries.

I declined the invitation, in solidarity with a growing call to boycott events associated with the G20 such as the U20 (for mayors and city governments) and the W20 (for women’s organizations). Prominent people and organizations, including the mayors of Paris, London, New York, and Los Angeles, have honored the demand for a boycott and refused to participate.

My participation in a T20 summit session on climate and energy policy hosted by the Saudi government would have contributed to “greenwashing” the summit by creating a deceptive appearance that Saudi Arabia welcomed open debate on climate and energy issues, even though it may run contrary to their immediate economic interests.

What are the Saudi government’s immediate economic interests? Saudi Arabia is the world’s second largest oil producer after the United States. An increasing body of evidence shows that cutting fossil fuel consumption alone is insufficient to address greenhouse gas emissions — we also have to cut production. What’s more, Saudi state-owned oil company Saudi Aramco is the one worst corporation in the world in terms of its role in driving climate change.

The Saudi Energy Minister, Prince Abdulaziz, recently boasted about his country’s plans to dominate the world in hydrocarbon production as far in the future as 2050. Meanwhile, the global scientific community has issued a stark warning to the international community: We must eliminate all greenhouse gas emissions worldwide by 2050 to avoid catastrophic impacts on humans and ecosystems. These two objectives are in direct contradiction with each other.

The Saudi government’s misdeeds on climate don’t stop with being a major oil producer. They have, much like the U.S., been an obstructionist at UN climate talks. They’ve also used the G20 energy ministers’ meeting to push for fossil fuel bailouts and promote a “circular carbon economy,” a fancy term for carbon capture and storage (CCS).

It’s important to say a few words about CCS, because it’s a dangerous false solution with understandable appeal.

CCS is a technology to scrub carbon dioxide from smokestacks of power plants and industrial facilities and store it in the ground. Since carbon dioxide heats the planet, removing it from smokestacks sounds good to people who don’t know the details. It also sounds good to those who profit from producing and burning fossil fuels, since adoption of CCS (or the false promise of future adoption of CCS) allows them to continue with business as usual.

CCS is an experimental technology, with fewer than 50 facilities in service worldwide. The only CCS facility in the U.S. has shuttered, after operating for only a few years with a poor reliability record. Gambling the livability of the planet on an unproven technology is reckless to say the least.

Even CCS proponents acknowledge that it’s inordinately expensive, adding to the cost of fossil-fueled power generation when renewable energy sources such as solar and wind energy are already cost competitive with fossil fuels.

Finally, CCS does nothing to address other severe harms of fossil fuels, such as particulate matter and nitrogen oxide pollution and water contamination.

For all of these reasons, my participation in the T20 would legitimize a climate rogue nation.

Some might claim that it’s hypocritical to criticize the Saudi government when my own government here in the U.S. has walked out of the Paris climate accord, and while the administration of our Climate Denier in Chief guts regulations that protect our air, water, and climate. (And while our political opposition does not have the vision to propose bold and just solutions either.)

But criticizing the U.S. and Saudi Arabia for wrecking the earth’s climate are not mutually exclusive propositions. It’s not just possible but essential to do both.

As a climate justice activist and as the Climate Policy Director at the Institute for Policy Studies, my focus is understandably on the climate criminality of the Saudi oligarchy. But that’s by no means their only crime.

I didn’t fail to notice that I received the invitation a day before the anniversary of Khashoggi’s murder. To his credit, in his keynote address to the T20 summit, Nobel laureate Joseph Stiglitz called attention to Saudi abuses, urging a moment of reflection on Khashoggi’s murder and the women activists in Saudi prisons for exercising their basic human rights.

The Saudi petro-monarchy is also engaged in a brutal bombing campaign in neighboring Yemen, resulting in a horrific civilian death toll and pushing millions of people to the brink of starvation.

Let’s hope that the call for a boycott puts serious pressure on the Saudi regime to stop criminalizing dissent, bombing neighboring countries, and trashing the planet.