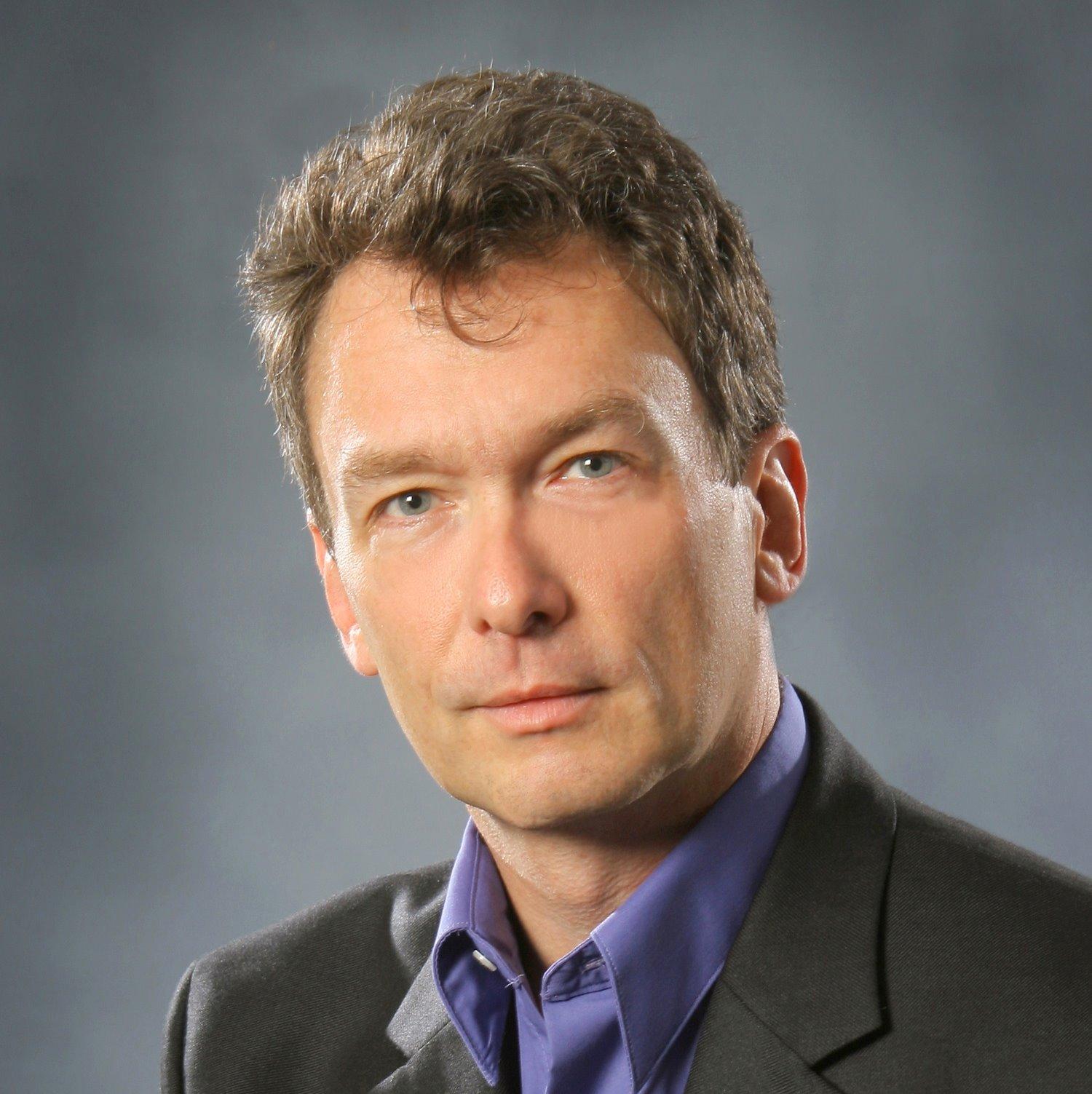 The immediate future of Libya will be determined overwhelmingly by the Libyan people themselves. Critics of NATO's intervention in Libya should explain whether this outcome is unacceptable to them, and if so, why.
By Michael Berube | January 12, 2012

In the first part of a new FPIF Strategic Dialogue on the aftermath of the Libyan War, Michael Berube argues that Libyans can now determine their own political fate. See David Gibb’s more negative assessment here. You can read their replies here. 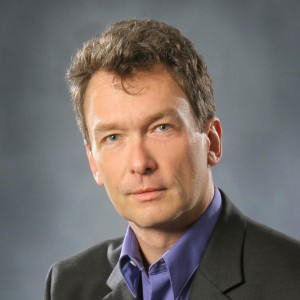 I write in late December 2011, as the United States finally withdraws combat troops from Iraq, and the likely Republican nominee for president in 2012, Mitt Romney, criticizes President Obama for his “precipitous” withdrawal. Nearly nine years in Iraq in a disastrous war of choice is apparently not enough for dead-ender hawks like Romney, who, undaunted by the long debacle, continue to insist that the United States should leave up to 30,000 troops in the country–perhaps in partial fulfillment of John McCain’s suggestion that the United States remain in Iraq for 100 years.

This much we know about Libya: for US foreign policy–and, thankfully, for Libyans–it is not, and will not be, another Iraq.

That does not mean that all is well in Libya, or that the NATO intervention is beyond reproach. On Sunday, December 18, The New York Times reported that civilian casualties are indeed higher and more grievous than NATO has acknowledged, and that NATO is determinedly incurious about the details. For Libyan civilians whose homes were destroyed and whose family members were killed or maimed, it is surely cold comfort that NATO leaves behind no occupying army for the next eight years and nine months, and that there will be no repeat of the atrocities of Abu Ghraib.

It is worth noting, however, that the Western powers appear to have learned the lessons of both Gulf Wars in one respect: NATO’s strikes did not target electrical grids, did not degrade the water supply, did not employ cluster bombs, and did not poison the country with depleted uranium. With regard to the country’s basic infrastructure, Libyans’ recovery from the aftermath of the revolution that toppled Qaddafi will not be nearly so difficult as that of their Iraqi counterparts. Nor will they have to suffer through years of blunt and brutal sanctions.

And yet with regard to the country’s political institutions, Libyans’ recovery will be rocky. In some respects there is much to build on: Libya had a higher Human Development Index than Egypt and retains considerable potential wealth in its oil reserves. One can be thankful that the hard left’s most hysterical predictions were wrong, and that the country has not been partitioned and plundered. I do not know if the transition from autocracy to constitutional democracy can be accomplished in a few short years (let alone a few short months), absent a party system and independent institutions of civil society. To the east, Egypt appears to be moving from the Arab spring into a winter of discontent. Let us hope that Tunisia, with its profusion of political parties and its path toward free, peaceful elections, turns out to be the model for the Libyan transition.

I realize that comparing the Libyan intervention to the Iraq War will strike some as an exceptionally low bar, spuriously justifying a questionable intervention by setting it against one of the most calamitous operations in military history. Indeed, I would not hazard the comparison had it not been offered by the antiwar left I have criticized–the people who refused, and still refuse, to admit that the Libyan intervention had a degree of international legitimacy the Iraq War did not, and that, crucially, Western forces joined a rebellion in progress in Libya and that local bodies such as the Arab League and the African Union appealed to the United Nations for support.

That appeal, as it turned out, was not unproblematic. No sooner did NATO embark on a de facto program of regime change than the Arab League and African Union complained, with some justification, that the mandate of UN Resolution 1973 had been exceeded; then again, the Arab League did not hesitate to recognize the National Transitional Council, in August 2011, as the legitimate government of Libya, and the African Union followed suit in September.

The Arab League’s delicate negotiations thus have interesting implications for the future of U.S. foreign policy, just as China’s refusal to block Resolution 1973 in deference to the Arab League and the African Union has potential implications for the future of UN Security Council politics. On the one hand, the overthrow of Gaddafi has led Russia and China to rule out any parallel resolution with regard to Syria, so it would appear that NATO overreached and produced a Security Council backlash against any further UN intervention in regional affairs for the foreseeable future. But on the other hand, the revolution in Libya seems to have emboldened local leaders, within the Arab League and without, to criticize Syrian leader Bashar al-Assad rather than circling the wagons and accusing Western powers of imperialism. (I refer specifically to King Abdullah of Jordan and Turkish Prime Minister Recep Tayyip Erdogan, both of whom have called for Assad to step down, and to the Arab League’s unprecedented decision to impose sanctions on Syria.) Those who criticized the Libyan intervention on the grounds that any external support for the resistance to Gaddafi should have been the primary responsibility of Libya’s neighbors may have lost the argument on Libya but won the day in principle. If so, then the UN, NATO, and the United States will have been well and duly chastened– and more local political bodies will have been encouraged to determine the meaning of “self-determination” and to take responsibility for the “responsibility to protect.”

Those on the left who see Obama as George W. Bush’s third term will not believe that the future of U.S. foreign policy will turn on the 2012 election. And, of course, in some ways that belief will be justified: whether a Democrat or a Republican occupies the Oval Office, the Predator drone strikes in Waziristan will continue. Then again, on Middle Eastern policy the GOP aligns itself almost perfectly with Likud and has shown itself willing to play Netanyahu off Obama in a show of allegiance to the former. Had that attitude prevailed with regard to the revolution in Egypt, the United States would surely have tried to prop up Mubarak to the bitter end.

Moreover, the GOP’s contempt for international institutions and for multilateralism suggests that a Republican administration will be considerably less concerned over whether its military interventions or its foreign policies have any international legitimacy. Last but not least, it is inconceivable, given the GOP’s domestic constituencies, that a Republican secretary of state would utter anything like Hillary Clinton’s historic speech of December 6 in Geneva, pledging to use American diplomacy and foreign aid to promote gay rights around the globe.

On balance, the differences between America’s Democrats and Republicans will matter to the world, most likely in Iran (where Republicans cannot wait to strike) but also in places we can’t yet foresee. But one thing seems certain for now– the immediate future of Libya will be determined overwhelmingly by the Libyan people themselves. Critics of NATO’s intervention in Libya should explain whether this outcome is unacceptable to them, and if so, why.

Michael BerubeForeign Policy In Focus contributor Michael Bérubé is the Paterno Family Professor in Literature at Pennsylvania State University, where he teaches cultural studies and American literature. He is the author of The Left at War, among other titles.