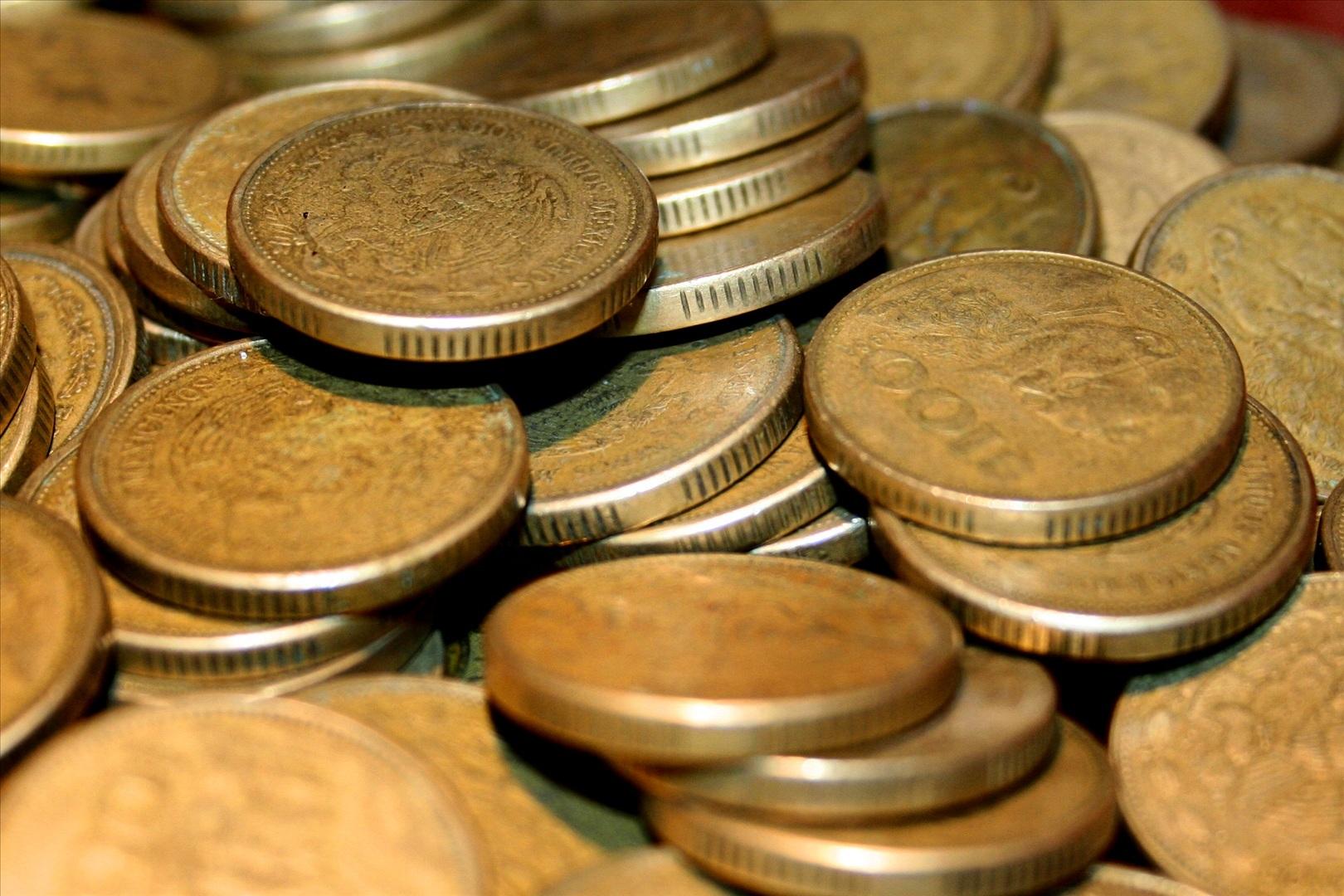 The headlines out of Mexico these days are dominated by the fiery violence related to the war on drugs. Mexico’s economy is also heating up in ways that are extremely dangerous to the future of the country.

In the first three quarters of 2010, $27.1 billion of portfolio investment poured into Mexico, up from $7.9 billion during the same period in 2009. This “hot money” flow is five times more than what Mexico received in net foreign direct investment. Although the Bank of Mexico hasn’t published the figures for the fourth quarter of 2010, there are reports of more than $45 billion pouring into the stock exchange and to buy government bonds since the beginning of last year’s final quarter. Both Bank of Mexico and World Bank officials have expressed concern that these flows could suddenly reverse course.

Emerging markets as a whole have become hot money magnets, due to their faster growth and higher interest rates relative to those in the United States or Europe. But Mexico is particularly vulnerable for two inter-related reasons.

Under the North American Free Trade Agreement (NAFTA), the Mexican government is severely restricted in its authority to use capital controls, a policy tool many other governments are using to manage hot money flows. For example, Brazil and India have opted to restrict inflows of hot money through fiscal schemes. Also, Mexico’s economy is highly dependent on exports to the United States, a dependency that NAFTA has intensified. If hot money continues to drive up the value of the peso, these exports will be less competitive.

For a country like Mexico, which is suffering from the escalating violence of President Felipe Calderon’s drug war, the volatility of financial flows could have a devastating impact on long-term stability.

Like other U.S. trade and investment agreements, NAFTA’s investment rules prohibit the use of capital controls, based on the notion that the free market should rule the international financial system. Thus, Mexico is required to permit all capital transfers to be made “freely and without delay into and out of its territory.” Although NAFTA allows for temporary capital controls in times of “serious balance of payments difficulties,” these are very limited and can be used only after severe economic problems are evident, rather than acting to prevent a crisis.

Instead of turning to capital controls, the Mexican government has been building up foreign reserves as a way to provide a cushion against a possible reversal of flows and a sharp fall in the peso. The cost of this approach is the return to very high debt levels. In 2010, Mexico’s public federal debt increased 11 percent (double the GDP’s growth of 5.3 percent) to a new historic level of (roughly) $351 billion. In the same year foreign debt grew $13.2 billion to reach $104.9 billion. This debt has been acquired through issuing government bonds and credit lines with the World Bank and the Inter American Development Bank.

Rising debt levels could lead to more cuts in social spending, a dangerous path given that Mexico has had the sharpest increase in poverty in Latin America since the crisis erupted in 2008.

Ironically, while Mexico’s economy is heating up with short-term capital, wealthy Mexican individuals and Mexican companies with operations abroad have provoked a high rate of capital outflows. According to the Bank of Mexico, for every U.S. dollar that went to Mexico through foreign direct investment in 2010, two U.S. dollars left the country. However, this has been a constant under Calderon’s government, with capital outflows during his first four years in office 266 percent higher than in the first four years (2000-2004) of the previous presidency of Vicente Fox, partly because of violence and insecurity in the country.

As the UN has warned, the consequences of high capital inflows are felt especially heavily in Mexico because of its dependence on exports. In 2009, exports made up 28 percent of Mexico’s GDP, compared to 11 percent for Brazil. The UN report also notes that Mexican exporters are facing even stronger competition from Chinese producers in the U.S. market, since China has used a number of policy approaches to prevent its currency from significantly appreciating. “The currency appreciation induced by capital inflows is structurally weakening export capacity” in Mexico, the UN report said. Mexico’s peso increased in value approximately 10 percent against the dollar during 2010.

Despite these expressions of unease about the Mexican economy, even from conservative sources, Mexico’s authorities remain unwilling to consider pushing for the modification of the most worrisome aspects of NAFTA, like the prohibition of capital controls.

Mexico’s inability to control capital because of NAFTA serves as an example of why investment rules in free trade agreements and bilateral investment treaties need to be changed. The realization of this situation is growing.

Recently, more than 250 economists sent a letter to the Obama administration urging trade reforms that would allow for capital controls, reflecting the growing consensus among economists that capital controls, while no panacea, are legitimate policy tools for preventing and mitigating financial crises. The economists’ letter supports the efforts of developing countries to overcome critical economic instability and demonstrates how authoritative research has found the need to put “limits to the inflow of short-term capital that can stem the development of dangerous asset bubbles and currency appreciations” and grant greater autonomy to nations countries for monetary policy-making.

Even the IMF has recognized, in a recent internal evaluation, its failure to foresee and prevent the 2008 financial crisis. The evaluation says that the IMF “did not highlight the systemic problems that were building up in large financial institutions, caused in part by strong capital inflows and low interest rates. Analysts view these factors as having helped push up asset prices, prompting a search for yield and an underestimation of risks, leading to the creation of ever-riskier assets.”

Given the current global economic situation, nations require more tools, not fewer, to handle financial crises. For countries like Mexico that lack the full set of tools to buttress their economies, it is urgent to overhaul investment rules like those contained in NAFTA. The revision of NAFTA, and its investment rules in particular, should also be a central element of candidates’ platforms in the upcoming 2012 presidential elections’ campaigns, both in Mexico and in the United States.

Manuel Perez-RochaForeign Policy In Focus contributor Manuel Pérez Rocha is an associate fellow at the Institute for Policy Studies.