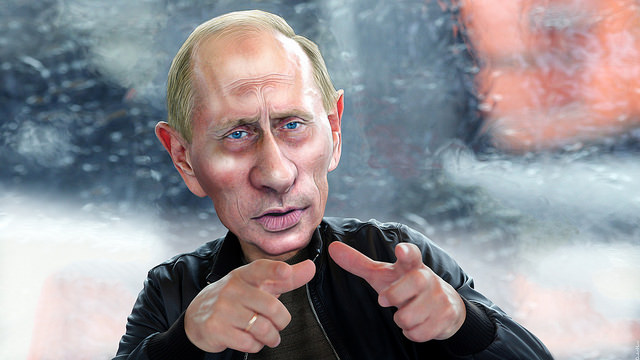 It’s Not Only the U.S. That Israel Resents

Israel is also turning its back on Europe.
By Russ Wellen | February 29, 2016

Israel is becoming more and more of an authoritarian state, in the mold of Russia or China. In an article in the London Review of Books titled Israel’s Putinisation, Adam Shatz writes:

Israeli politicians have made no secret of their admiration for Putin, a tough, ruthless leader whose resolve – and preference for military solutions – stands in sharp contrast to the caution and indecision of Barack Obama. Putin is also, in Israeli eyes, refreshingly indifferent to human rights. As relations with the Obama administration have cooled … Israel has increasingly turned to Russia, as well as to China, from which it now imports more than it does from the US.

… Writing in 2003, at a time of high Euro-optimism, Tony Judt described Israel as a ‘characteristically late 19th-century separatist project’ in ‘a world that has moved on, a world of individual rights, open frontiers and international law … Israel, in short, is an anachronism.’ Today, it is Judt’s cheerfully Hegelian description of ‘a world that has moved on’ that seems out of step with the neo-tribal spirit of the times. Israel does not seem like such an outlier in a world reshaped by the drive towards ethnic and religious separatism, the militarised policing of frontiers, and the emergence of authoritarian populist governments.

In keeping with the increasing authoritarianism, Shatz points out something curious about Israel which you may not have heard. (I know I hadn’t.)

There has always been a deep strain of contempt in Zionism for the Yiddish-speaking Jews of Eastern Europe, who lacked the will, or the muscle, to defend themselves against anti-Semitic violence. The veneration of the state and the worship of force that are the pillars of Jewish identity in Israel, as much as Judaism itself, grew out of an effort to wash away [this] shame. … But the cult of state and army was always tempered … by a nostalgic attachment to liberal European values, an attachment that was particularly strong among Jews of German origin. … But their power, their numbers and their cultural authority have declined over the years: they are an old elite, and viewed with the disdain and resentment that old elites tend to provoke. … It is no wonder that, as Asher Schechter recently observed in Haaretz, ‘Israel is increasingly turning its back on Europe.’