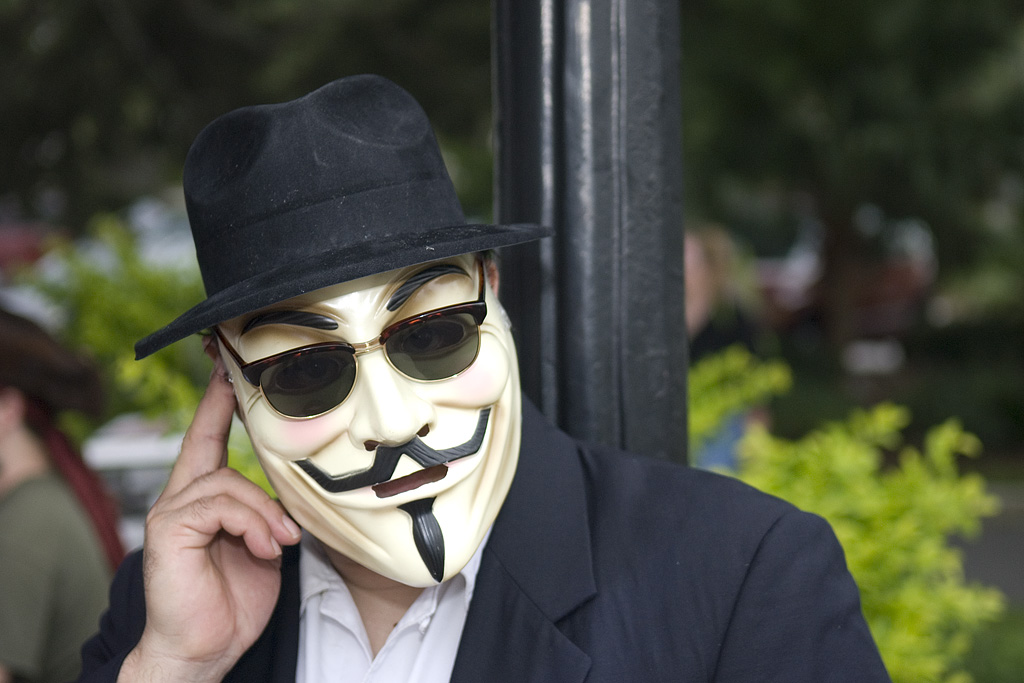 A modest proposal for how to spy more effectively.
By John Feffer | October 30, 2013 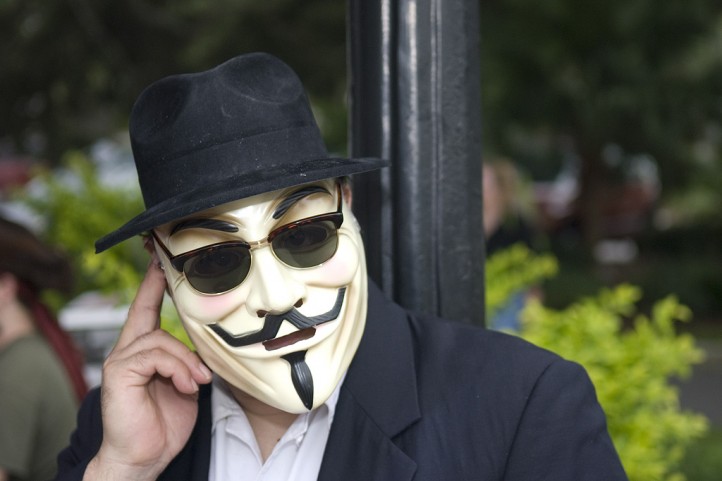 Greetings from the tropics! I apologize for not writing to you earlier. As you probably know, if you have my file in front of you, I wrote to your predecessors with various modest proposals: outsourcing targeted killings to the Chinese, turning our drone program into a reality TV show, and imposing an Empire Tax on our allies. Unfortunately, if I might be immodest for a moment, none of these proposals was picked up.

What was picked up, however, was my anonymous Twitter account. Until recently, I had a nice desk job in Sydney. I guess I got a little too comfortable, and that’s why I started sending out anonymous tweets as @spookwonk. Of course I never compromised any Agency information. I was mostly commenting on Australian politics, Nicole Kidman’s private life, and my latest blind dates. Somebody outed me—just like they outed Jofi Joseph in the National Security Council—and now I’m stationed at a listening post on an undisclosed Pacific island.

Anyway, enough about me. I’m writing to you with what I think is my best proposal yet. Actually, it’s a set of interlocking proposals. And I think I could save our intelligence agencies a whole lot of money, not to mention turning around the terrible public relations fiasco created by that ratfink Edward Snowden (yes, even out here on this undisclosed Pacific island, I received Order #56795 requiring us to use that adjective whenever referring to ES in private or public communications).

Bottom line: it’s just not economically efficient for the NSA to monitor every phone call, email, text message, Tweet, Facebook status update, OkCupid profile, Craig’s List posting, Yearbook scribble, and bathroom stall message all over the world (I bet even President Obama doesn’t know about this last operation). I’m having a hard time keeping up with the data stream passing through my little atoll, and we’re only responsible for 1/856th of the world’s surface. I can only imagine the kind of tension headaches generated over there at Fort Meade. This surveillance gives TMI a whole new meaning. (Oh, just in case you don’t know the slang, that means Too Much Information. It also stands for Three Mile Island, which is appropriate given the meltdown that ratfink Snowden has caused.)

Chief takeaway: We should be more selective, and more proactive, in our data collection. Bank robbers always say that they go where the money is. We should be going where the secrets are. And just forget about the rest.

Ah, but how do we know where the secrets are? Here are my four strategies:

Have you heard about PostSecret? When I was running my anonymous Twitter feed, I felt this urgent need after a while to tell someone my secret, someone other than my blind dates. I found PostSecret online. You just send an anonymous postcard with your secret to the fellow who runs the blog. He posts it or includes it in one of his really popular books.

So, we should run a similar site in Arabic, Pashto, and Farsi, at least to start. People will start sending us their secrets! I realize that this might be difficult to believe. But it’s amazing how much people want to get off their chests. They’ll confess anything: crimes, infidelities, major upcoming terrorist attacks. Just imagine all the al-Qaeda operatives out there who are burning to talk about their everyday life, and they simply have no outlet. I doubt they go out on blind dates.

Yes, I know: postcards are so 20th century. Most of our adversaries are very technologically sophisticated, with up-to-date knowledge of the latest hacking techniques and the like.

That’s where my second proposal comes in. Have you heard about Shadow? It’s a new app that you use to record your dreams. You wake up in the middle of the night, reach over for your smart phone, and record your dream. Your text is then immediately fed into a global database. It’s basically the NSA of the dreamworld.

So, we should design a similar app. Let’s just call it Shhh! It’s a place where you can store all of your deepest, darkest secrets. And we promise that it’s the most secure place to store this vital information, and we would never, ever tap into the recesses of your smart phone to extract that information. Would people trust an app? Of course! Our smart phones have become extensions of our bodies. They would never betray us.

I know, I know. Some hardened terrorists would never reach for a postcard or a smartphone. We can’t rely on them to always come to us. We also have to go to them. And that’s where the third idea comes in.

I was inspired by a recent incident that took place on Amtrak. Apparently, your predecessor Michael Hayden was sitting on the Amtrak train the other day talking on his cell phone and giving a background interview with a reporter. Sitting behind him was a curious citizen with a Twitter account who eavesdropped on the conversation and reported the tastiest bits via tweets.

The basic principle here is: put someone in a comfortable chair with a cell phone and nothing else to do and they’ll just start talking. Even the former head of the NSA will do this! He wasn’t threatened with waterboarding. No one took his family hostage. It was just a magical combination of comfort, boredom, and an overwhelming sense of self-importance.

I propose setting up a test run from Mogadishu to Kismayo. This train should have really comfortable seats, powerful air-conditioning, and a wide selection of fruit juices. Cell phone towers should be placed at intervals along the route to ensure excellent coverage. And we place our Somali-speaking operatives in each of the cars of the train. All they have to do is wait and listen.

Yes, I anticipate your last objection. Angela Merkel is not going to send a postcard or download our Shhh! app. And even though German trains are far more comfortable than Amtrak, the prime minister is not likely to get on board and start blabbing. How will my proposals net us the information we want from the leaders of our powerful allies?

Hang tight—this is my best proposal yet. Well, it was my best proposal until the Russians somehow got a jump on me. At the last G20 meeting, those wily Russians gave out cute little memory drives to all the participants. Stick the USB drive into your computer and—bingo!—the Russians can see all of Angela Merkel’s vacation photos.

I realize it’s not the Cold War any longer, but we can still one-up the Russkies. You’ve heard of Google Glass, right? It’s the new portable computer that turns your eyeglasses into a window to the World Wide Web. You had to enter a competition—on Twitter, naturally—to win a prototype. This is the hottest new gadget ever.

I’m sure you’ve guessed by now—we give Google Glass as gifts to our most important buddies: David Cameron, Francois Hollande, Angela Merkel. We apologize for tapping their phones and compiling fat blackmail folders based on the information we assembled. We tell them that we hope that this gift will go at least part of the way toward repairing the breach in our friendship.

Trust me, as soon as they try the new Google Glass, they’ll be hooked. And then we’ll have everything that they see, hear, touch, taste. The NSA is a modern-day Stasi? Please! Those guys were pikers, technologically speaking.

So, what do you think? Are these brilliant suggestions, or what? I look forward to hearing from you as soon as possible. I’m getting tired of coconuts, banana leaves, and fish. I’d be happy to come to Langley and help out on any or all of these proposals. Or I could collaborate with the technogeeks in our Rome office.

I’ll wait to hear from you. But if I don’t get some kind of response this time, I might feel a compulsion to share my ideas. No blind dates on this atoll. But I still have one of my Twitter accounts….