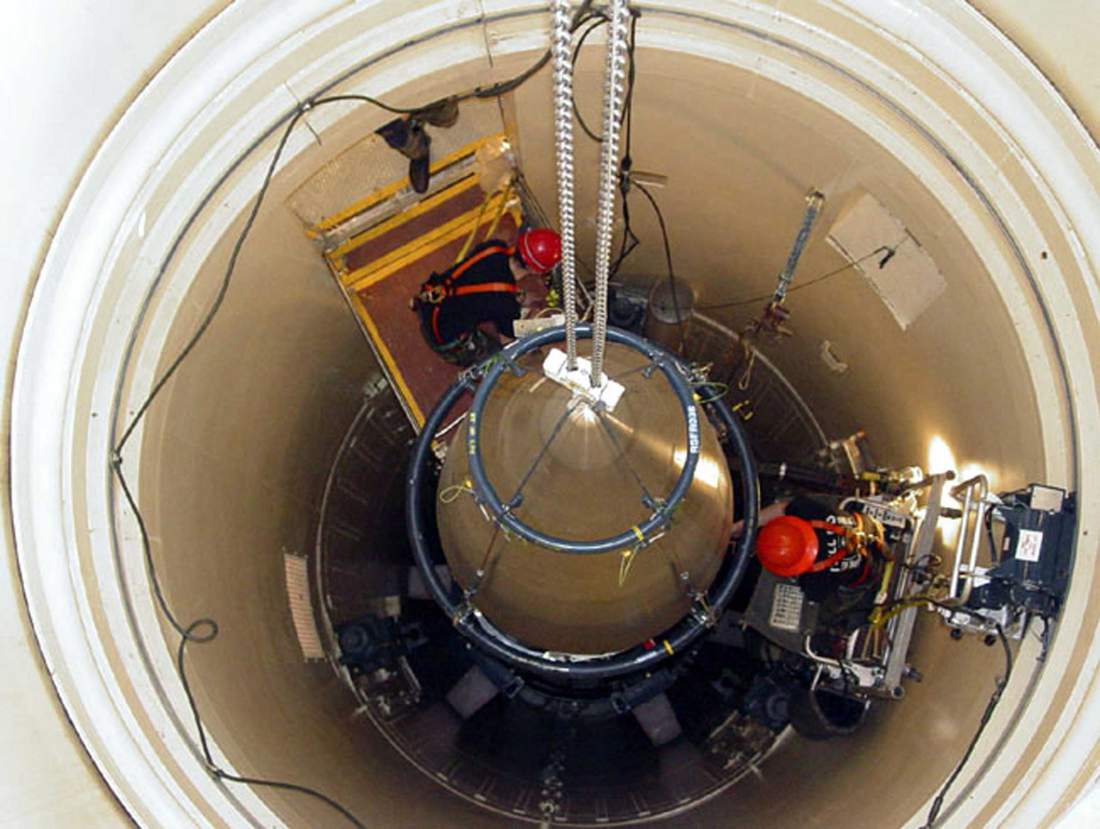 Despite how much more precise they have become, the amount of civilian casualties that nuclear weapons would cause will forever subvert their legitimacy.
By Russ Wellen | August 26, 2015

Whether or not one supports a state’s development and deployment of a nuclear weapons program, it’s tough to argue that nukes don’t represent, to one degree or another, overkill. In the course of doing research for a book I’m writing about an element of nuclear weapons and disarmament, I had occasion to reach much of  a book published in 1986 titled Nuclear War: the Moral Dimension.

Unfortunately, the author, James W. Child, concludes that it actually has one. But, the book proved useful in outlining the principles of jus ad bellum (is a war just or permissible?) and jus in bello (what means of waging war are just or permissible?), as well as the rule of proportionality. Child sums up the last:

No means of waging war should be utilized which does not produce more good or benefit that it costs in human terms.

Of course, that’s the crux of the problem with nuclear weapons: overkill. How much overkill? Though it doesn’t daunt him from finding nuclear weapons legitimate, Child provides an answer:

Kosta Tsipis, an MIT nuclear weapons expert, attempts to explain how much explosive force is in a one megaton bomb by comparing it to a train full of TNT. To carry enough TNT to equal a megaton, the train would have be three hundred miles long. Traveling at fifty miles per hour it would take six hours to pass you.