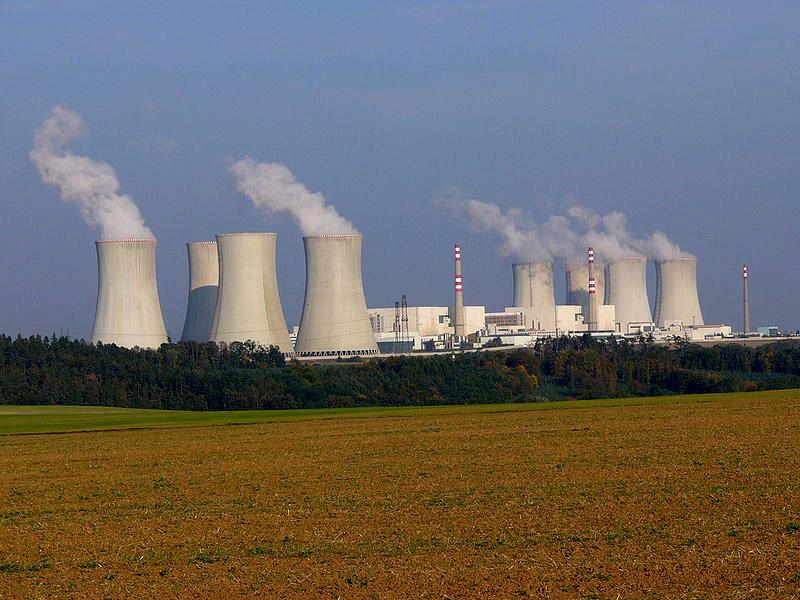 The catastrophe in Japan is a signal to shift away from nuclear energy to rely more on the sun, the wind, and the tides.
By Alice Slater | March 15, 2011 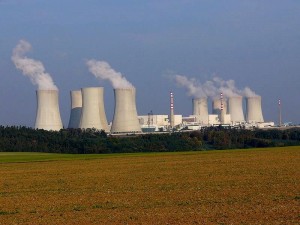 Sometimes chaos comes along as a wake-up call to humanity. The double-whammy of the earthquake-tsunami in Japan this week is overwhelmingly sad. To be at the total whim of the elements — to be wiped out by a wave of water from the sea – is an insult to the arrogance of modern humanity that thinks it can insulate and protect itself with technological know-how from the calamities visited on our earth by Mother Nature.

Ironically, this catastrophe took place in earth-quake-plagued Japan where scientists and engineers actually prepared in advance for this seventh largest earthquake cataclysm in recorded history. Japan spent billions on new infrastructure, building homes, offices, and factories on rubber shock absorbers and reinforced pillars that merely swayed with the punch and didn’t collapse despite a force so powerful it actually moved Japan 10 feet eastward and caused the axis of the earth to shift. Yet even the careful, methodical Japanese couldn’t sufficiently anticipate the power of the tsunami to protect the land against the violent onrush of the ocean in the wake of the spasms caused by the radical shift in the earth’s tectonic plates.

And while the Japanese had provided adequate technology to guard their lethal nuclear power plants even against the quaking earth, the surge of the ocean destroyed their best efforts to insure backup and shut-down. They were unable to avoid the loss of electricity essential to maintain and pump a constant stream of cool water to cover the radioactive fuel in their reactors. After the pumping machines failed to deliver water to the overheated guts of the fuel assembly, they were unable to keep this foolhardy technology from “melting down” and spewing its lethal radiation across the land, and eventually perhaps across the planet.

The Japanese authorities evacuated more than 200,000 people from the vicinity of the six nuclear reactors at Fukushima, which has suffered three separate explosions. The reports are mixed and unclear from the Japanese government. A number of people were contaminated with radioactivity on their skin and clothing, and the government is distributing potassium iodide tablets to prevent thyroid cancer in people who may have been exposed to radioactivity released from the explosions. But these tablets will not prevent other forms of cancer and leukemia that may increase exponentially from the spike in radioactivity levels. U.S. sailors aboard the aircraft carrier Ronald Reagan, sent from the U.S. military base in Okinawa to the vicinity of the accident, have also been contaminated by airborne radioactivity.

Meanwhile, the U.S. mainstream media continues to downplay the catastrophic potential of Japan’s nuclear reactors to create an environmental holocaust. Industry spokespeople assure us that U.S. reactors are much safer, that Chernobyl only had 50 immediate deaths. But Russian scientists recently reported that the 1986 Chernobyl accident, which spewed lethal radiation over a broad swath of the Ukraine, Belarus, and Russia before dispersing to many other countries in the Northern Hemisphere, caused as many as one million cancer deaths.

The Japanese catastrophe is a clear sign that there should be a time out on any new nuclear energy development. Like the emergency workers struggling to help Japan recover from the earthquake and tsunami, we must make a massive global effort to put a solar panel on every roof, a geothermal pump in every house and building, windmills on every windswept plain, and tidal energy pumps in our rivers and seas to harness the clean safe energy of our Mother Earth.

Alice SlaterAlice Slater is New York director of the Nuclear Age Peace Foundation and serves on the Coordinating Committee of Abolition 2000. She is a contributor to Foreign Policy In Focus.